By Zhanna Shayakhmetova in Nation on 4 February 2022

NUR-SULTAN – Approximately 113 billion tenge (US$261 million) have been allocated to the Qazaqstan Halqyna (to the people of Kazakhstan) foundation, which is designed to boost social support, from Jan. 16 to Feb. 2, reported the press service of the foundation. 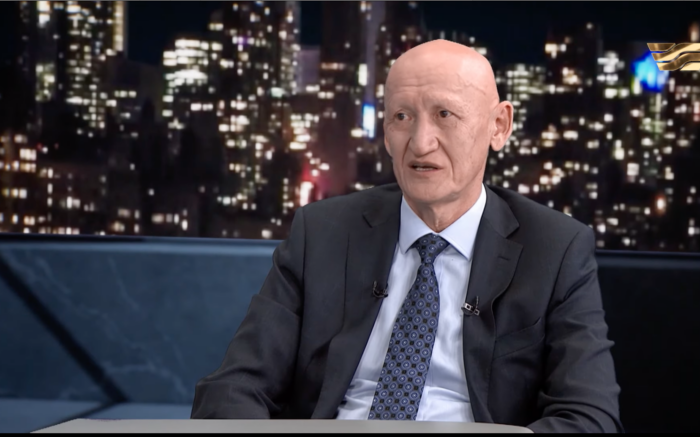 The funds allocated to the foundation come from private and public sources.

President Kassym-Jomart Tokayev proposed to establish the foundation during the Jan. 11 plenary session of Majilis, the lower chamber of the Kazakh Parliament.

The foundation will provide support to families of military personnel and employees of internal affairs bodies who died in line of duty and during natural and man-made disasters. The funds will cover expenses in such sectors as healthcare, education, social protection, culture and sports.

Bolat Zhamishev was appointed the chairman of the foundation. Zhamishev started his experience in public service at the National Bank in 1993. He also served as the Minister of Finance, Minister of Regional Development and headed the Development Bank of Kazakhstan.

In his interview with the Khabar TV Channel, Zhamishev noted that this appointment is “an important mission” for him. “Charity should identify weak areas in government bodies and private organizations that significantly affect the well-being of society,” he added.

Funds will be kept in deposit accounts so that banks can pay remunerations that will be directed to the foundation’s reserves and cover administrative expenses.

Zhamishev emphasized that the foundation will build partnership relations with large companies that donate to the charity.

Transparency of the foundation’s activities is a priority, said Zhamishev. He welcomed the initiative to establish a special platform to discuss the proposals and provide recommendations.

A Board of Trustees will analyze the issues, identify the most urgent ones and decide how to budget money.

Names and projects that will be the first to receive assistance from the foundation will be announced soon.