NUR-SULTAN – On Jan. 22, President Kassym-Jomart Tokayev met with representatives of large domestic businesses to outline the upcoming reforms he set for the country. These include the inviolability of private property, improving the investment climate, fair competition, a new tax policy as well as reforms in the procurement system. Some of the country’s prominent business people reflected on the President’s initiatives in the latest article published in Forbes. 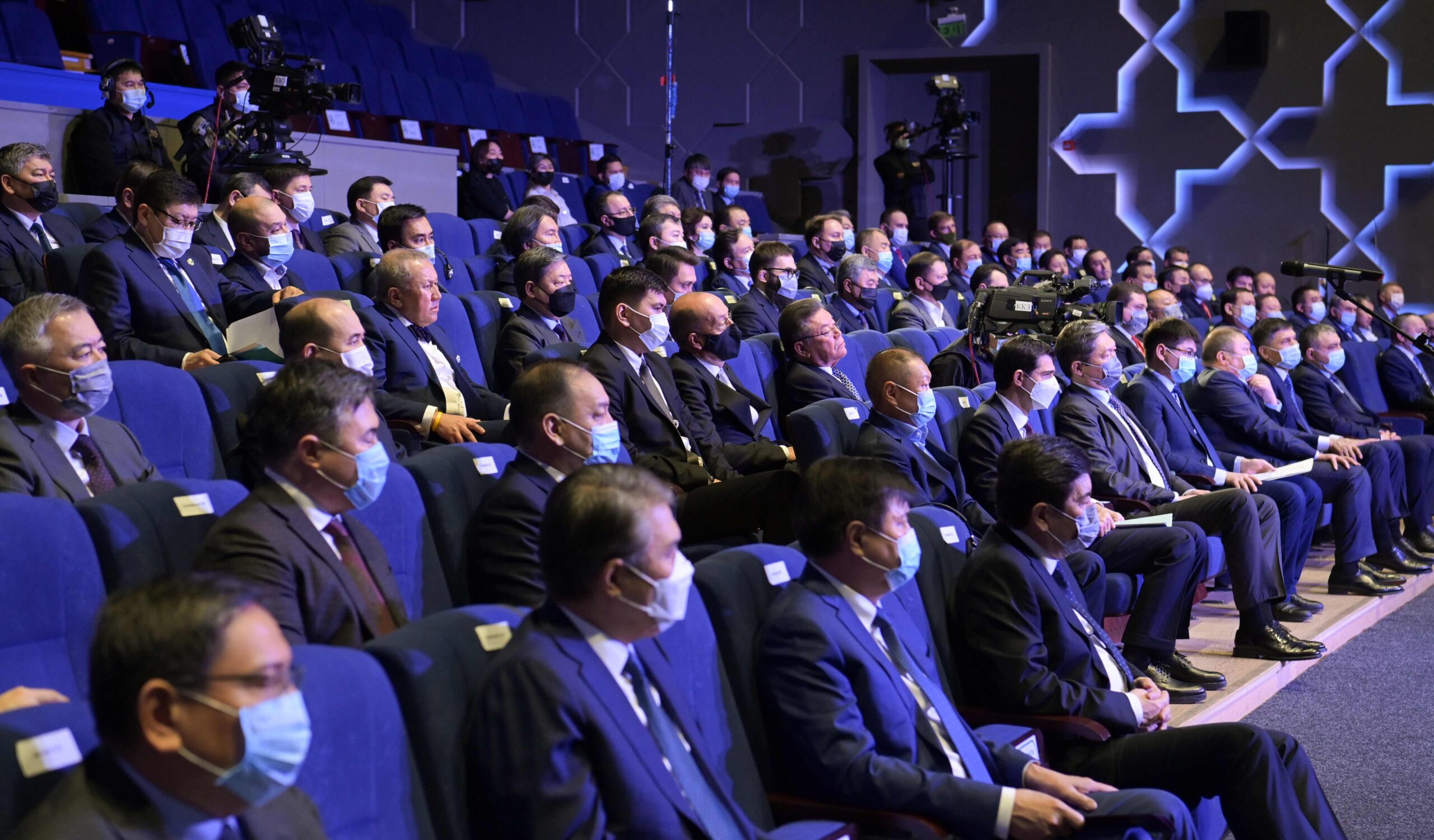 In his speech, Tokayev noted the need to discuss the current situation in the country and to outline methods of cooperation between the government and businesses in an effort aimed at a “profound transformation of the entire social structure.”

“The dissonance between the declared social and economic agenda and the actual state of affairs has acquired a critical mass.  This is why we urgently need to start working together to reset economic policy. We need to define new rules of the game. More honest, transparent, and fair,” said Tokayev.

Speaking about the meeting, Yerkin Tatishev, chair of the country’s large multisector Kusto Group, said the issues raised during the meeting were acute.

“It is a big mistake to think that business is only pursuing private interests. We are just as patriotic, as state officials, and we want to see the country prosper. My wish is to have direct permanent contact both with the president and the government, without any intermediaries, so we can offer our solutions and then bring them to implementation. This, of course, is not a quick process, but it is doable,” he told Forbes.

According to Timur Turlov, founder of Freedom Finance Investment Company and the head of Freedom Holding Corporation, the time will show whether the proposed reforms manifest into reality.

“I do not think any of the big business people would argue now that the rules of the game have already changed, and we are already seeing a completely new approach to processes that have been in place for a long time. We’re already seeing a new Kazakhstan,” he told Forbes.

Turlov also attended the meeting and was among those who spoke following President Tokayev’s speech. He noted that digitization was one of the country’s biggest competitive advantages.

“And we are very much counting on the continuation of the policy on this issue, which has been pursued by the ministry of digital development with the government. Thanks to this, large fintech firms have emerged in Kazakhstan, and we are now creating products that developed countries can only dream of. I can responsibly say this from my own experience,” he said, noting that digitization can help reduce corruption, increase prosperity, and provide access to different products and services.

Other business people who attended the meeting also spoke positively of the proposed initiatives but were cautious of forecasting before the country starts seeing real results.

The meeting with business leaders was the first in 2022 after the mass unrest swept across the country hitting its biggest financial and business hub Almaty the most and causing widespread looting and mayhem that incurred damage to business exceeding millions of dollars.

Nothing will be the same moving forward, according to Vyacheslav Dodonov, doctor of economic sciences and chief research fellow at the Kazakh Institute of Strategic Studies.

“The thesis about the need to increase social justice, which was the key one in all speeches of President Tokayev after the January events, was filled with concrete facts. It was clearly stated that the situation with the strongest stratification of assets and income of the population is unacceptable, leaving half the population with the income below 50,000 tenge (US$114.7) out of decent life,” said Dodonov in his comment to Kazinform news agency.

While the reforms will require the state to ensure fair competition, transparency of decisions, and predictability of state policy, businesses will also need to become honest in terms of paying taxes and bear their share of responsibility for social stability, contributing to the emerging reforms with all available resources.

“The head of state offered clear and fair rules of the game to business: on its side investments, job creation and increase of non-resource exports, on the side of the state – guarantees of private property security, regulatory stability and protection from unlawful interference,” said Dodonov.