NUR-SUlTAN – Kazakhstan ended its two-week state of emergency as of midnight on Jan. 19, lifting restrictions on movement in and from cities and curfew. 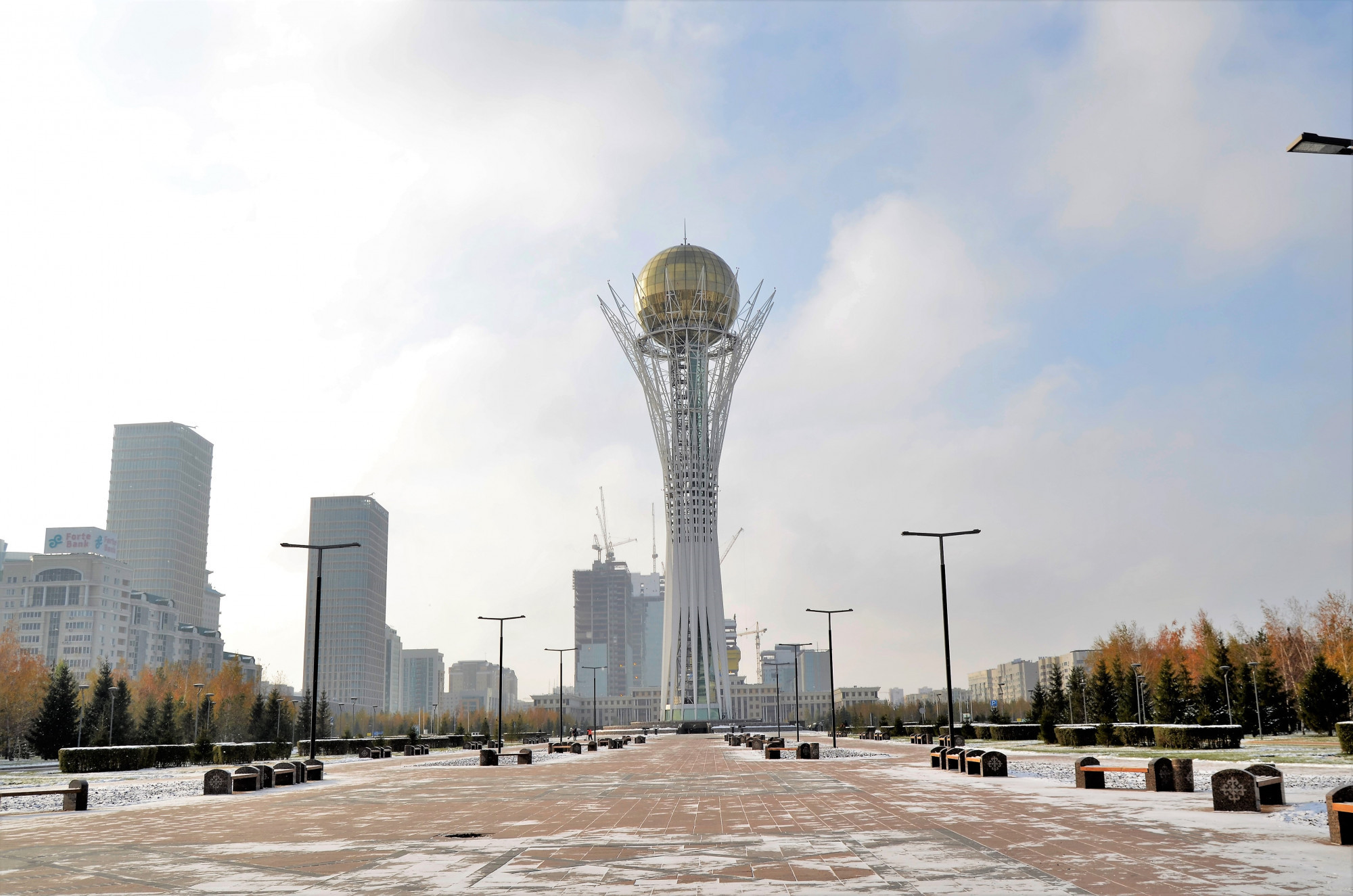 The past two weeks have been a test for the country that celebrated its 30-year independence anniversary in December. Photo credit: astana.gov.kz

The state of emergency was declared on Jan. 5 by Kazakh President Kassym-Jomart Tokayev after peaceful protests that erupted in the country at the beginning of January were hijacked by the terrorist groups in Almaty and some other cities, including Shymkent, Taraz and Kyzylorda, causing mass violent unrest and hundreds of public and private properties left looted and damaged. It included a curfew between 11 p.m. and 7 a.m., a ban on mass gatherings, and tightened security measures with more national guards patrolling cities.

“Thus, the country is returning to normal life. Curfews and other temporary restrictions imposed for the period of the state of emergency are being lifted. Thanks to the unity of the people, the selfless work of law enforcement bodies, and the army, order, and calm have been restored throughout the territory of Kazakhstan,” President’s spokesperson Berik Uali wrote on Facebook.

In West Kazakhstan, North Kazakhstan, Pavlodar and some other regions, the state of emergency was lifted earlier, gradually since Jan. 13, as the situation stabilized.

Now that the state of emergency is lifted, businesses and administrative facilities can return to normal working mode. Almaty airport, which also was damaged in the unrest, fully resumed its operations, its press service announced today, as well as the city’s public transport, including the metro.

Despite the lifted restrictions, counter-terrorist operations will continue in some regions, said Kazakhstan’s State Secretary Erlan Karin in an interview with the Khabar 24 TV channel.

“The special services now continue to work on identifying these individuals, detaining and seizing weapons. In these days alone, our law enforcement agencies have seized more than 2,000 weapons. Forty-four criminal cases have been opened under terrorism charges. The work continues,” said Karin, who was appointed on the post on Jan. 15.

At least 225 people were killed during the mass unrest, announced the Prosecutor General’s Office on Saturday.

The meeting of the government commission on Jan. 18 that is in charge of cleaning up the aftermath of the unrest adopted the mechanism of compensation for damages to businesses from the government reserve reimbursed on the basis of confirmed estimate documentation.

At least 270 objects were damaged in eight regions, including 45 administrative and 225 commercial buildings. The work to restore administrative facilities is ongoing.