By Zhanna Shayakhmetova in International on 14 January 2022

NUR-SULTAN – The Almaty International airport has resumed its domestic and international flights on Jan. 13, reported the airport’s press service. 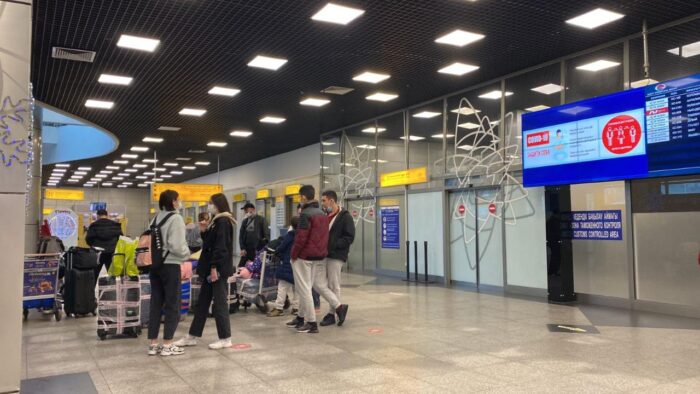 The first international flight from Antalya operated by Kazakhstan’s national carrier Air Astana arrived at the airport on Jan. 13.

On Jan. 5, a group of terrorists attacked the airport in Almaty during the mass riots in the city. Five airplanes were hijacked. As result of the counter-terrorism operation, the airport was freed.

The transport police have taken additional measures to ensure public order and law at the airport. The new entry rules are in place for security reasons. 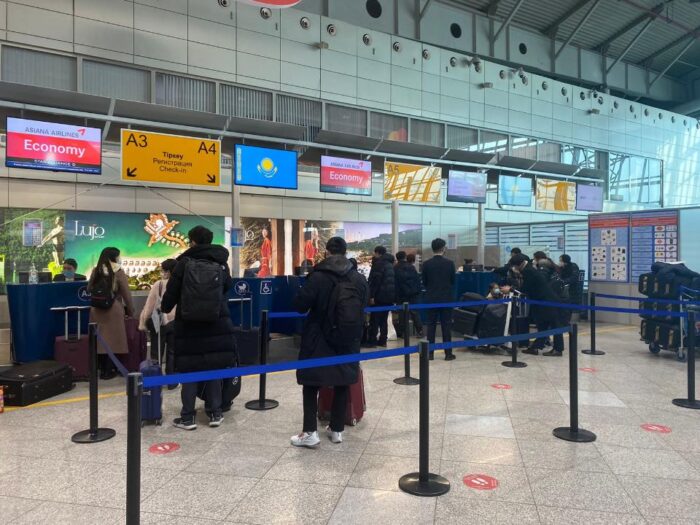 “Due to the curfew in Almaty, the airport will operate from 8 a.m. to 9 p.m. Now access to the terminal is allowed only to passengers. Representatives of the airline meet passengers of their flight at the main entrance-checkpoint and take them to the terminal building and further to check-in. A representative of the airline is responsible for all its passengers. Filming is strictly prohibited at the airport,” reads the release.

According to Anadolu Agency, Turkish Airlines also resumed flights between Kazakhstan and Turkey.

The  airport in Nur-Sultan is fully operational for international and domestic flights. As of Jan. 13, the international flight routes include Moscow, Budapest, Dubai, Istanbul, Minsk, Warsaw, Baku, Kiev, Tashkent, Yekaterinburg, Novosibirsk, Phuket and Colombo. A flight to Frankfurt was canceled.

It is reported that the Kazakh Parliament has ratified agreement on the opening of direct flights with the United States on Jan. 13. Kazakhstan’s airlines will not start operating in the near future as the Boeing company has postponed the delivery of much-need aircraft to 2025 due to the pandemic.

People who arrive in Kazakhstan from other countries should provide a negative COVID-19 PCR test regardless of vaccination status from Jan. 15 onwards.