By Saniya Bulatkulova in International on 11 January 2022

NUR-SULTAN – International airlines gradually began to resume flights both from and to Kazakhstan as the country steadily comes out of crisis after unrest began on Jan. 3. 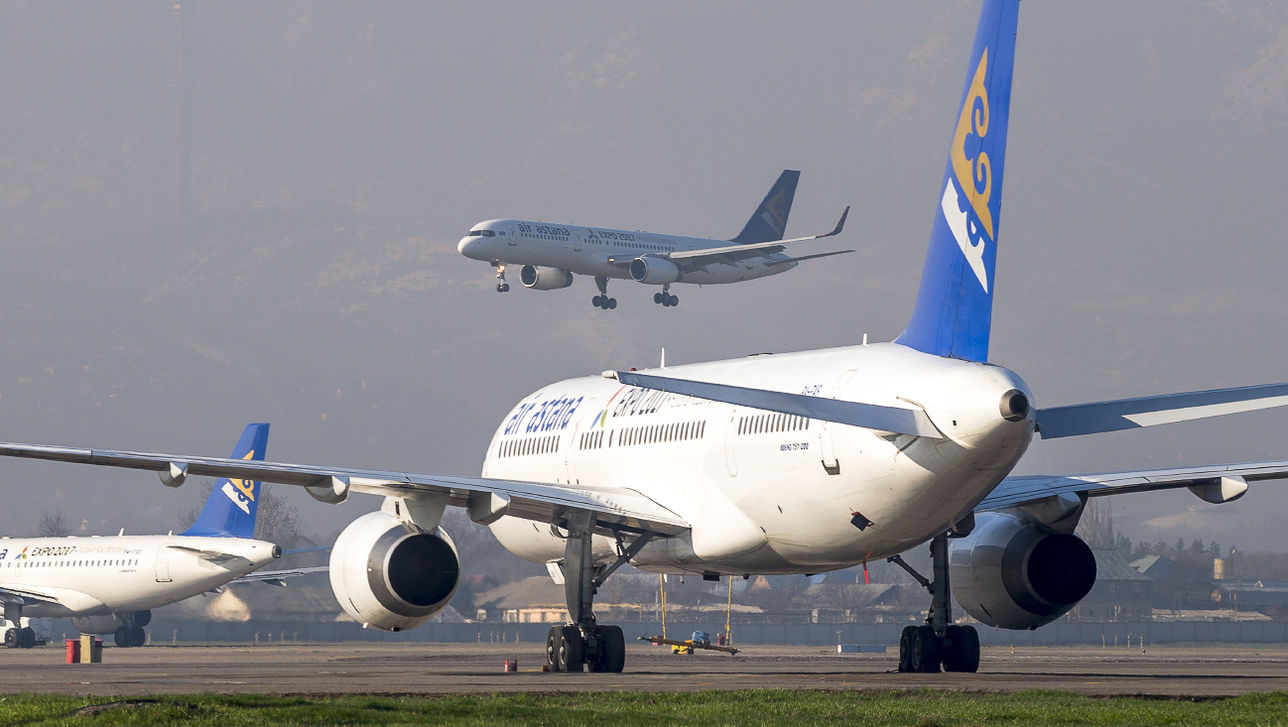 The process of returning tourists, who went to UAE, Sri Lanka, Thailand, Maldives and Goa on holidays, will be accelerated as much as possible, according to the Civil Aviation Committee of the Kazakh Ministry of Industry and Infrastructure Development. Photo credit: inbusiness.kz

According to the press service of Aeroflot, the Russian airline resumes flights to Nur-Sultan city from Jan. 10 after canceling regular flights to the country from Jan. 5 due to restrictions imposed in Kazakhstan.

All international flights except Lufthansa and Turkish Airlines operate from the airport in Nur-Sultan and Shymkent as the airport in Almaty is closed for an indefinite period due to a state of emergency declared by the Kazakh President Kassym-Jomart Tokayev after the fuel price protests.

A group of terrorists attacked the airport in Almaty and seized five planеs on Jan. 5, while the government launched an anti-terrorist operation and released the airport the next day.

The airport will start to work after the situation in the city is stabilized.

Overall, Kazakh people can travel across the country and to such foreign countries as Russia, Germany, Uzbekistan, the United Arab Emirates, Belarus, Poland, Thailand, Sri Lanka, Turkey,  Maldives, and Georgia.

First Deputy Foreign Minister Shahrat Nuryshev said in his interview with Kazinform on Jan. 7, there are 7,500 Kazakh citizens abroad, and some of them can not return to the country due to the temporary closure of airports that serve international flights.

To help people, Kazakh embassies and volunteers are assisting them as much as possible to deal with emerging issues.

Berik Kamaliyev, the Vice Minister of the Ministry for Investments and Development instructed the responsible authorities at the meeting on Jan. 10 to develop a schedule for the evacuation of Kazakhs who went abroad on holidays and who are unable to return because of the temporary closure of Almaty airport.