By Zhanna Shayakhmetova in Nation on 9 December 2021

NUR-SULTAN – The population of Kazakhstan reached 19.17 million people, according to the first results of the National Population Census, which took place from Sept. 1 to Oct. 30. 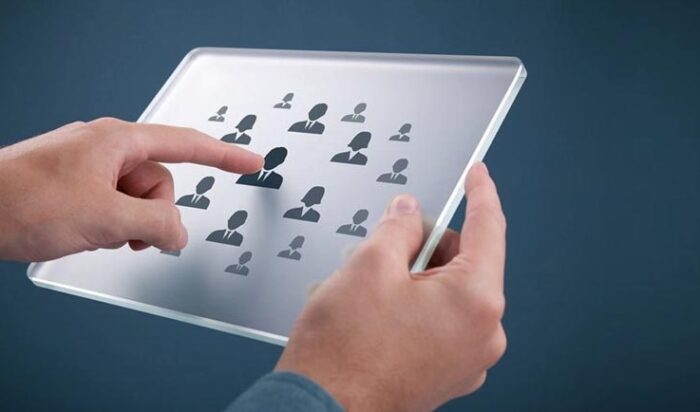 Prime Minister Askar Mamin presented the report during the meeting with President Kassym-Jomart Tokayev on Wednesday.

It is reported that men constitute 48.71 percent of the population, and women – 51.29 percent.

“The share of children and youth in Kazakhstan’s population is 53.69 percent. This proportion of young people will have a significant impact on government policies in the next decade. They need an effective learning environment, they should take part in sports and cultural activities,” Sabina Sadiyeva, the Deputy Director of the Kazakhstan Institute for Strategic Studies under the President of Kazakhstan (KazISS) told The Astana Times. 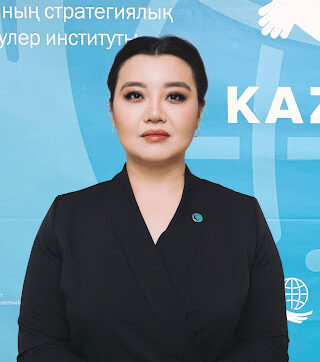 The average age of the population is 31.94 years. The share of Kazakhs in the ethnic composition reached 70.18 percent.

The number of people of working age is 11.3 million people or 59.05 percent of the population of Kazakhstan. “This is a good indicator. The number of the working-age population is higher than the ratio of dependents (people younger than 15 or older than 64),” explained Sadiyeva.

The expert also noted the successful launch of an online questionnaire during the census. “Despite the pandemic, the national census was held according to the schedule. The next stage is the publication of the full results of the census. We hope that they will be available both in the form of reporting collections, and also in the format of open data sets,” she said.

This was the third national census for Kazakhstan. The previous two were held in 1999 and 2009.

This year, modern digital technologies and process automation were introduced to the national census. People had the opportunity to fill out questionnaires either online or during offline surveys. The census included 69 questions and 22 clarifying sub-questions about migration, employment, marital status, fertility, disability and language proficiency.