NUR-SULTAN – Kazakhstan is among the top three trade partners of Uzbekistan with bilateral trade reaching $3.5 billion between January and November, according to Uzbekistan’s State Statistics Committee. 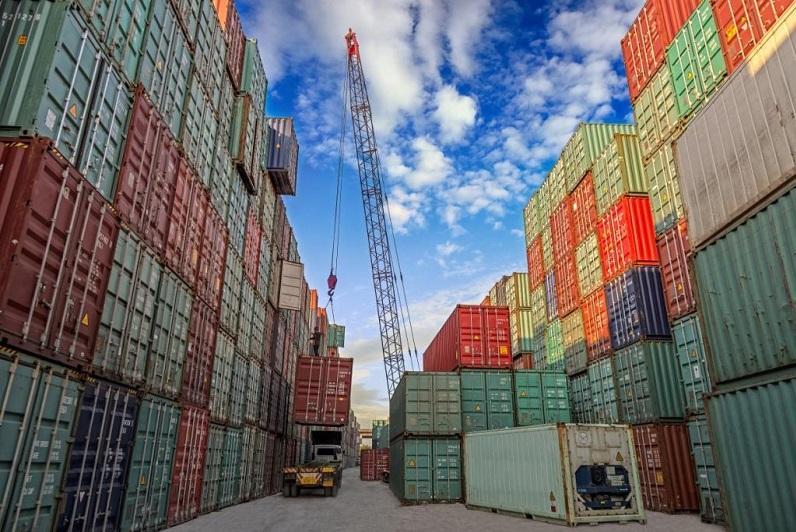 Exports to Kazakhstan peaked above $1 billion, while imports reached $2.48 billion. This is a significant increase compared to the same period in 2020 when trade turnover was $2.6 billion. Back then, Uzbekistan imported goods and services from Kazakhstan worth $1.8 billion and exported up to $818 million.

China and Russia are the top two trading partners of Uzbekistan, with $6.7 billion and $6.6 billion in trade, respectively.

“The largest volume of foreign trade turnover with the Commonwealth of Independent States was with Russia (47.5 percent), Kazakhstan (25.4 percent), and Kyrgyzstan (6.1 percent),” said the committee. Out of all Uzbek exports, goods account for 85.1 percent, mainly industrial goods (25.6 percent), food products and live animals (8 percent), chemicals, and similar products (6.5 percent).

President Kassym-Jomart Tokayev and Uzbekistan President Shavkat Mirziyoyev agreed to bring the trade volume up to $5 billion and then to $10 billion in the near future during Mirziyoyev’s visit to Kazakhstan on Dec. 6.

Bilateral cooperation between the two neighboring countries goes beyond trade and investments. Cultural, educational and people-to-people contacts are also strong.

Scientific and educational institutions maintain active ties with their exchange of students and teachers, as well as educational and methodological materials.

The universities of Uzbekistan have agreements with more than 50 higher educational institutions in Kazakhstan. And the recent visit of the delegation from Uzbekistan to Kazakhstan led by Minister of Public Education Bakhtiyor Saidov was meant to strengthen that relationship. Saidov and his Kazakh counterpart Askhat Aimagambetov agreed to sign the new agreement on education that will replace the one dated back to 1994 and will bring cooperation in education to a new level.

As part of their visit, the delegation met with teachers, got acquainted with digital projects integrated into the educational process, and the public-private partnership mechanism in the sector.

“In my opinion, in preparing the draft agreement, it is welcome to cover the entire spectrum of priority areas of cooperation between our countries in the field of education. These are issues of teacher training, professional development, and the exchange of experience. We could organize a trip of teachers to Kazakhstan and invite Kazakh teachers to Uzbekistan. I think that would be a useful exchange of experience, opinions,” said Saidov.