By Saniya Bulatkulova in Culture on 24 December 2021

NUR-SULTAN – “Akyn” (“Poet”) a movie directed by Kazakh director Darezhan Omirbayev is listed among the first ten titles of the Forum 2022 – a prestigious program of the 72nd Berlin International Film Festival, more known as the Berlinale, one of the largest annual film festivals around the globe, reports the Kazakhfilm press service. 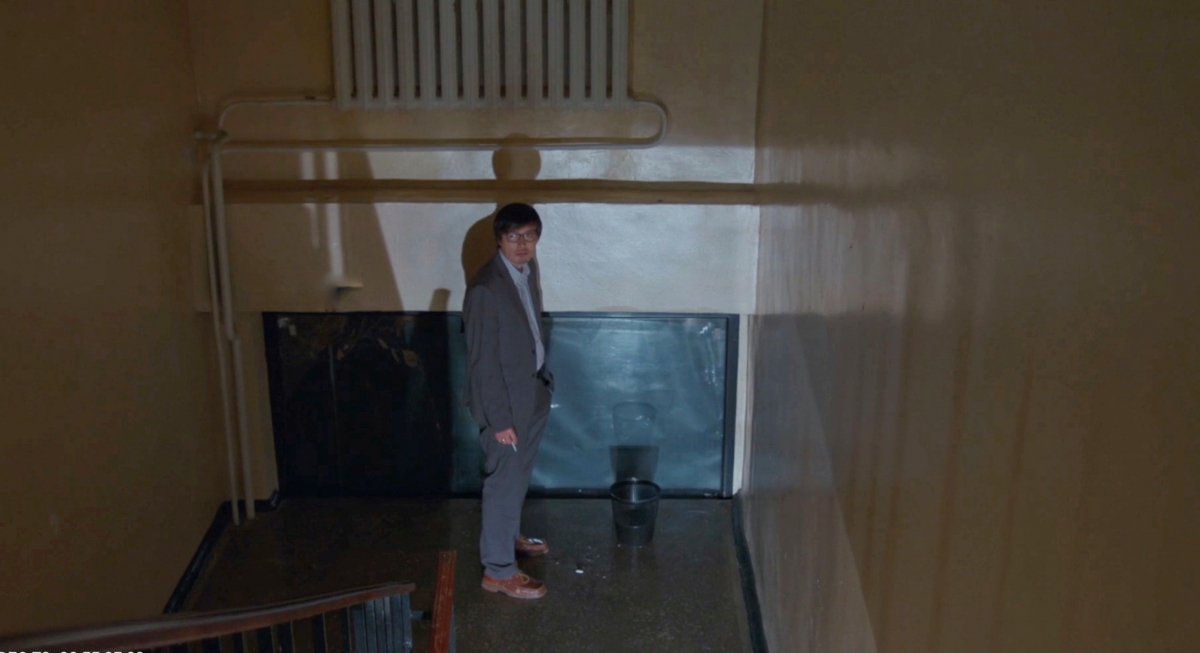 The main character in the shot from the movie. Photo credit: kazakhfilmstudios.kz

The festival, which kicks off on Feb. 10-20 as an in-person event next year, includes 10 movies at the moment, while a full program is still to be announced in January 2022.

The film, which premiered at the 34th Tokyo International Film Festival, tells the story of a Kazakh poet who works as an ordinary editor in a small Kazakh-language newspaper and struggles with the fear of being misunderstood and an alien among people, who are not interested in literature and poetry anymore, but innovative technologies.

The script was based on “The Author’s Evening” – a story by German writer Hermann Hesse.

In November the Tokyo International Film Festival’s jury commended the movie and awarded Omirbayev with the Best Director award.

Being the brightest representative of the Kazakh New Wave film festival, the prize-winner of festivals in Cannes, Venice, and Locarno, has also been recently named an Honored Worker of Kazakhstan.

All in all, Kazakh film industry rose to fame by the end of this year as numerous movies made by local directors not only premiered at reputable international film festivals, but also received prestigious awards.

Ten Kazakh films were presented at the Eurasian Creative Guild Film Festival on June 24-28 in London.