By Saniya Bulatkulova in Culture on 9 November 2021 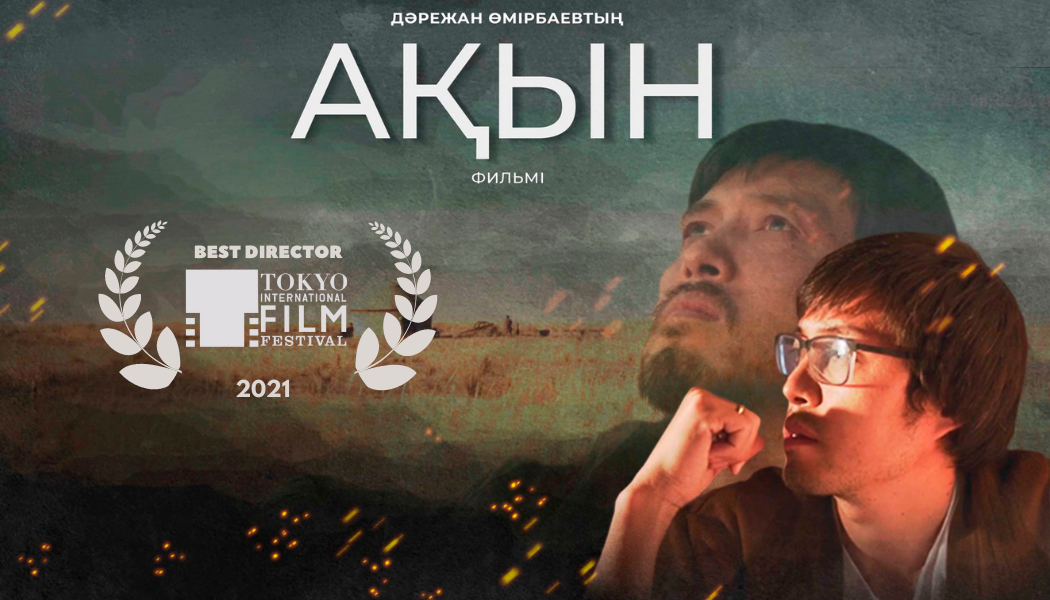 The Tokyo International Film Festival is included in A-category film festivals, which means it is truly prestigious. Photo credit: kazakhfilmstudios.kz

Overall, there were nine sections at the festival, and the jury was led by the French actress Isabelle Huppert, who ranked second on the New York Times list of the greatest actors of the 21st century.

The film, premiered at the festival, was presented among 15 other films from China, South Korea, Japan, Iran and Azerbaijan.

“Akyn” centers around a Kazakh poet who struggles with the fear of being irrelevant and misunderstood among people, who are focused only on the development of modern technologies. The script was based on “The Author’s Evening” story by German writer Hermann Hesse.

“We were so impressed by how vividly he expressed his creative identity in the film and by the freedom of his narrative. We were also delighted by the excellence and maturity of his reflections on the role of film and other arts in modern society. It’s a film about poetry, about how difficult it is to be a poet in a world that doesn’t appreciate this kind of art. Independent filmmakers face the same problem and so can relate. The film resonates strongly with those who care about art and the contribution it makes to our human community,” jury member Chris Fujiwara explained.

Omirbayev could not attend the award ceremony, but he thanked the festival organizers and noted it was a victory for the entire film group. “I am very pleased there are people among the jury and audience who understood our film and honored it with such a high award. Only time may assess a work of art last – and until time is passed, we have to show our new films at such forums.”

As a film director, Omirbayev has made 10 films so far. Since 1988, he has worked at the Kazakhfilm studio. He was recognized at such prestigious film festivals as Locarno, Karlovy Vary, Venice and Cannes.