NUR-SULTAN – Georgian jeweler David Chkheidze has created a copy of the famous manga talisman from a series of mangas called D’R’S released by fans of Kazakh popular singer Dimash Kudaibergen, announced by his fans on their official website. 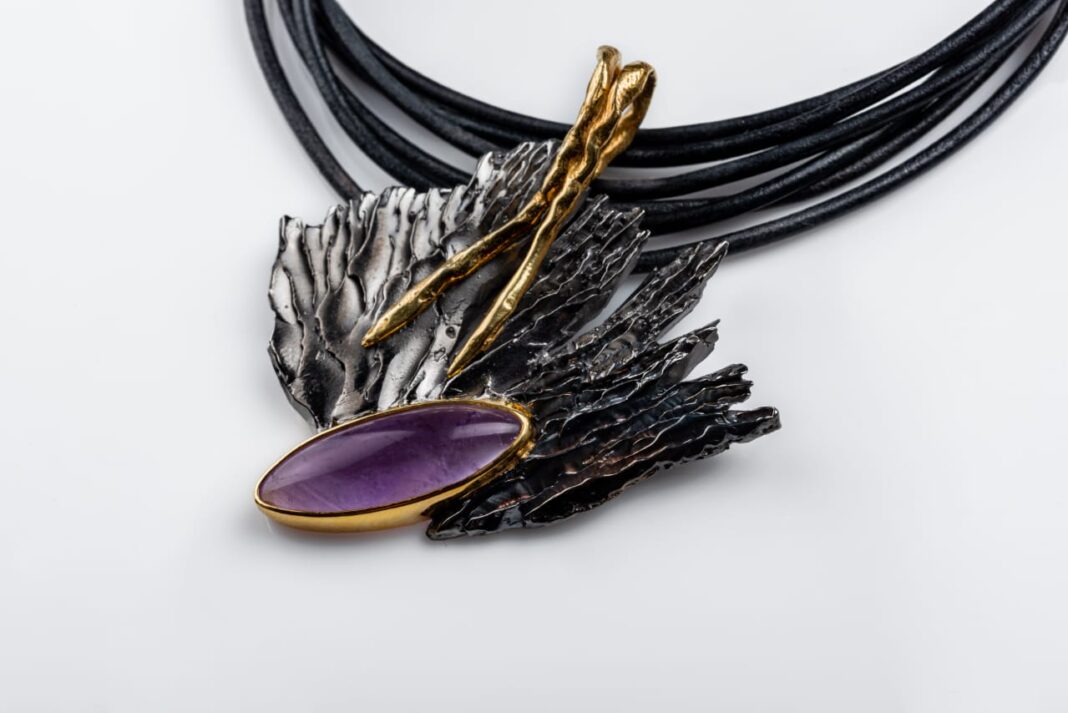 D’R’S was developed by a team of professional artists and writers and translated into eight languages. On Dec. 6, the trailer for the second part of the manga D’R’S was presented on the Dimash Manga official YouTube channel. The story of D’R’S tells the story of the fascinating adventures of artist Yuna and her friend Kaito. The second part is presented in the form of a novella and is available to all readers for free.

The story of the manga begins shortly before Dimash’s concert in New York on Dec. 10, 2019

“Yuna and Kaito, greatly impressed by Dimash’s concert, are in a hurry to catch their flight home to Tokyo. It would seem that what could go wrong? Our heroes are waiting for incredible challenges, amazing people, and fantastic events in a completely alien space-time dimension,” reads the description to the second part.

The magic talisman accompanies the two friends along their journey.

David Chkheidze is a Georgian jeweler and founder of the popular Chkhira brand, which specializes in the manufacture of exclusive designer items.

“We really like Dimash’s work, and we always watch his concert performances. One day we wondered if we had an opportunity to collaborate with the artist, and we found the Dimash Manga project. We created a unique D’R’S mascot for all readers of this story, whose future will be decided by fans of Dimash and Dimash Manga,” said David Chkheidze.

According to the director of the Dimash Manga project Andrey Burmakin, the D’R’S mascot belongs to all fans of Dimash.

Starting Dec. 22, the mascot began its own journey where each recipient will have an opportunity to wear it for a month, take pictures, make social media posts connected to the mascot, and then pass it on until the mascot will eventually find its way in a museum dedicated to the work of Dimash.

The first seven recipients, who were most actively involved in the development of the project, were chosen by manga authors. Further route of the journey will be chosen by the sender.