By Aizada Arystanbek in Kazakhstan Region Profiles: A Deep Dive Into the Heart of Central Asia, Tourism on 3 June 2021

NUR-SULTAN – Some 15 huts for tourist shelter equipped with Wi-Fi, charging stations, first-aid kits are planned to be constructed in the Almaty mountain area, the tourist department of the city reported on June 1. 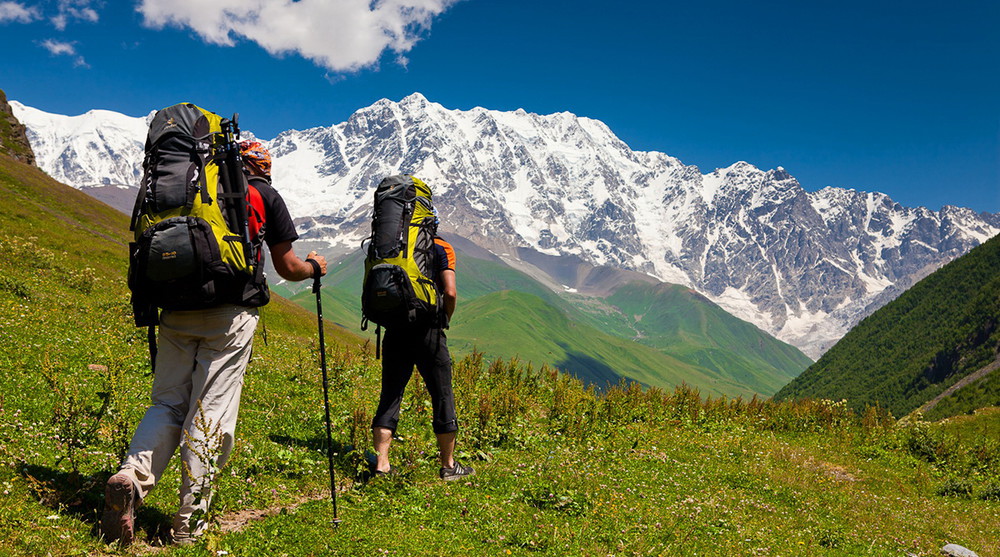 Tourists hiking in the area will be able to spend the night and warm themselves in the case of bad weather. The emergency first-aid kit will include medication, route maps, warm blankets and a food kit. The huts will also be installed with an SOS signal that would use satellite transmission to relay the message to any rescue team.

The huts will be located in the areas of the middle and left Talgar, Kimasar, Tuyuk-Su, Upper Gorelnik, Big Almaty, Shukur and Prokhodnoye gorges. The preparatory work to launch the construction is already underway.

Additional innovative safety measures include an around-the-clock watch by mountain rescuers in the Small and Big Almaty gorges and a helipad in the Tuyuk-Su gorge.

In early May, akim (mayor) of Almaty Bakytzhan Sagintayev also visited the Ayusai Visit Center located in the Ayusai gorge and the Tamyr (root) tourist school established at the center. The tourist school trains visitors to travel safely and respect nature, while the center provides a sanitary unit and access to food and Wi-Fi.

The Visitor Centers are part of the ecotourism sustainable development project in the Ile-Alatau National Park that aims to improve knowledge about the local nature and assists tourists in the area. There are 6 more centers planned. Unlike tourist huts, the centers serve as larger hubs for learning and leisure.

The Head of the Almaty Tourist Department Sabina Amankeldi explained the continuous modernization due to the increased influx of tourists in the Almaty mountain area, especially in the past three years.

Ile-Alatau National Park, which is located in the Trans-Ili Alatau mountains, has especially gained popularity. In April and May alone, the National Park was visited by more than 77,000 people. At the same time, specialists of the operational rescue squad rescued 26 people in the mountains since the start of the year.

The larger goal for improving the safety and accessibility of the mountain trails is to launch a unified tourist navigation system for hiking in the form of a smart navigator application called Tau Go, which will be integrated with the emergency base.

Over the past four years, within the framework of the ecotourism development plan in Almaty, 500 kilometers of trails were landscaped and more than 1,000 kilometers of mountain routes have been digitized with routes made available online and offline via GPS navigators such as ViewRanger and 2Gis.

All navigation stands found in the area have also been marked by QR codes through which tourists can acquire information about the complexity of the route, its length and travel time. 172 more kilometers are expected to be landscaped before the end of the year.