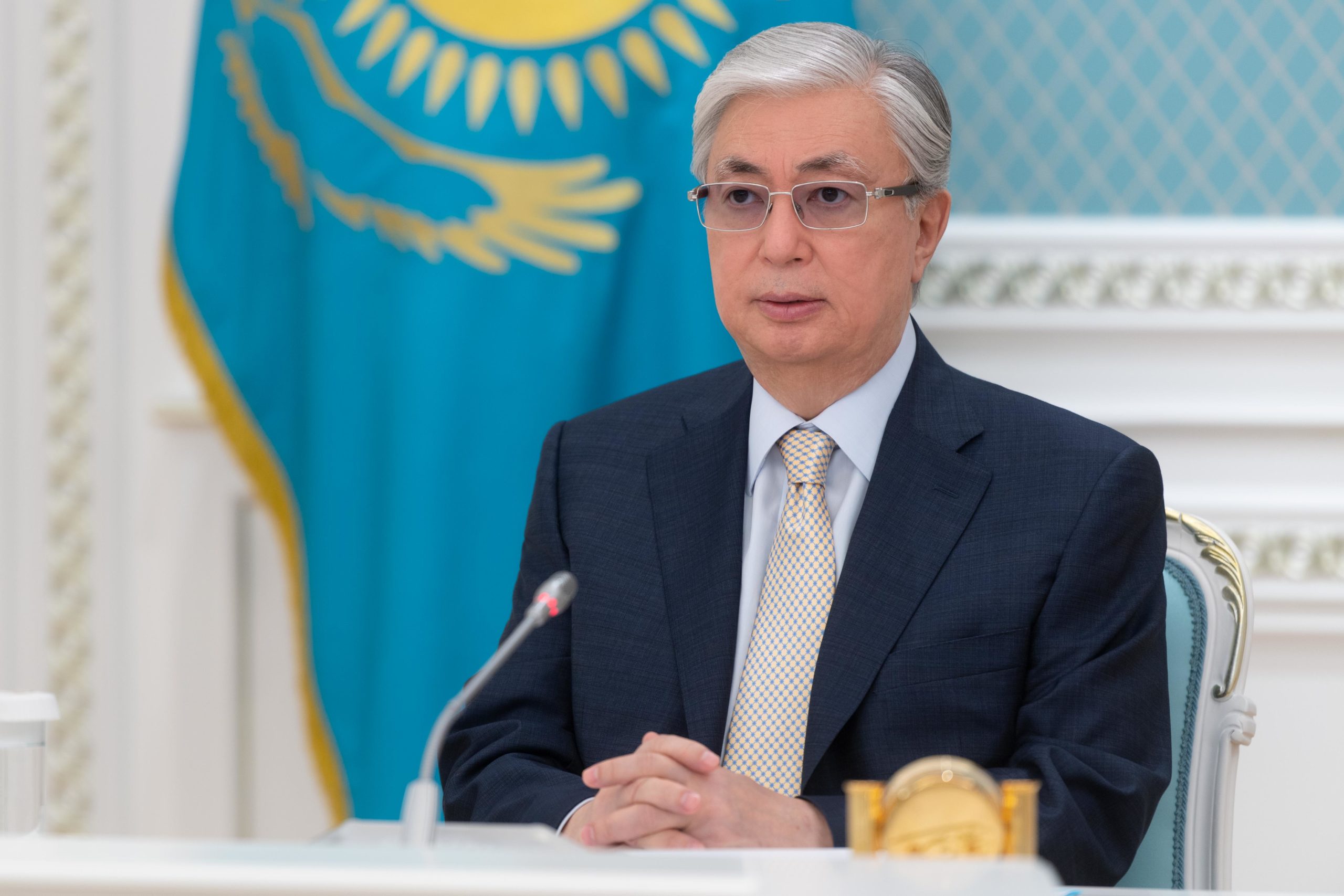 The sides focused on joint efforts to address the pandemic, tackle climate change, and ensure regional security and stability.

Tokayev and Guterres also discussed the issues of ensuring regional security and stability in the context of Afghanistan. Guterres noted the important role of the Central Asian states in promoting this process. 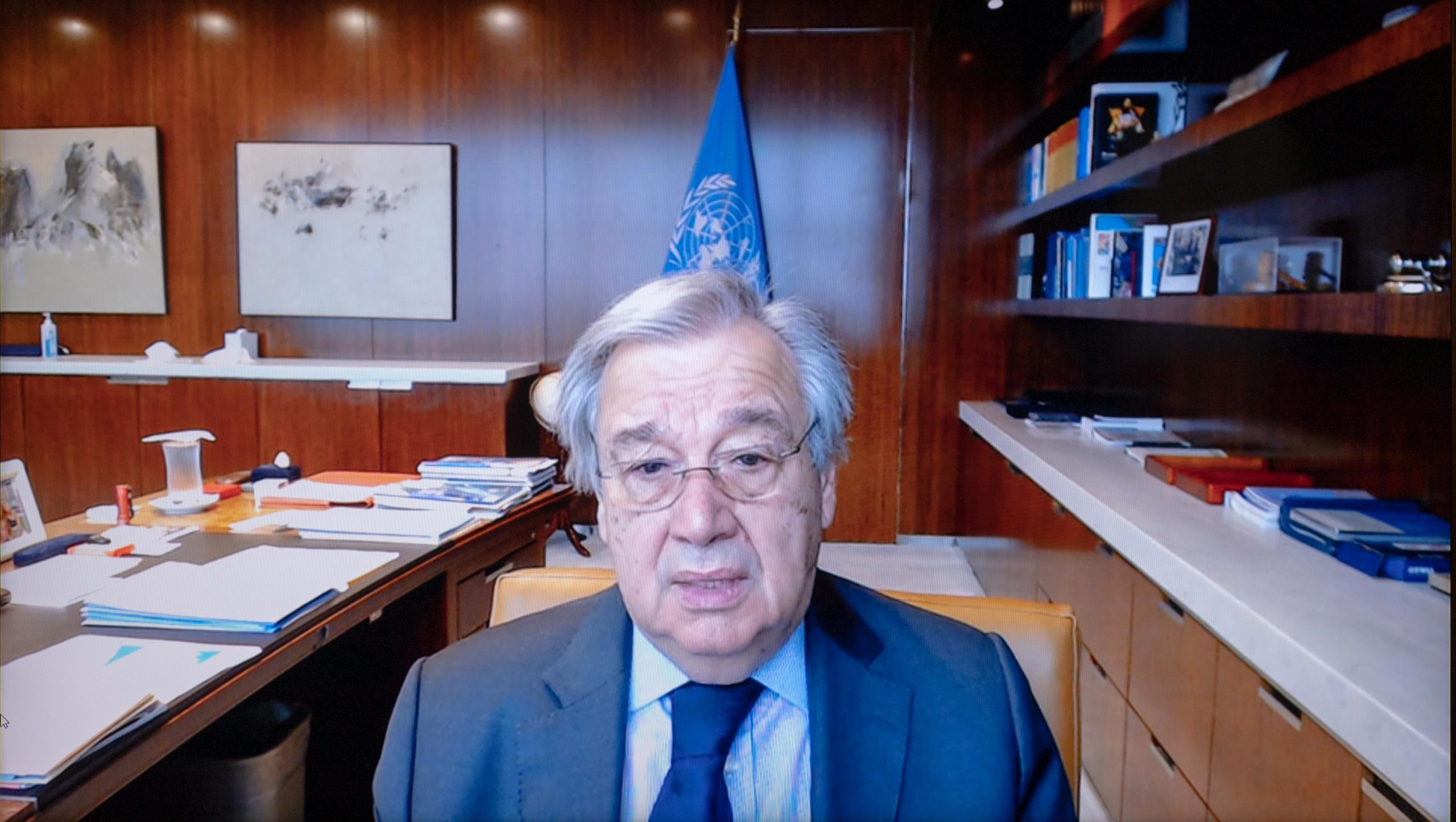 Tokayev expressed Kazakhstan’s readiness to continue providing assistance to Afghanistan and participate in international efforts aimed at restoring stability in this country.

During the meeting, President Tokayev briefed Guterres on the measures taken by the country to tackle the spread of the coronavirus infection, including the development of the domestic QazVac vaccine, and plans to vaccinate up to 55 percent of the country’s population by the end of 2021.

Guterres, in turn, commended Kazakhstan’s initiatives aimed at protecting the interests of landlocked developing countries that were hit hard by the crisis stemming from the pandemic.

Kazakhstan, the world’s largest landlocked country located the farthest distance from the oceans, chairs the group in 2020-2021. The group includes 32 nations – 16 in Africa; ten in Asia, including all five Central Asian countries and Afghanistan; four in Europe, and two in South America.

Tokayev also told Guterres he would take part in the 26th UN Climate Change Conference of the Parties (COP26) in Glasgow in November, where he will present the updated national measures to achieve carbon neutrality by 2060.

Tokayev invited Guterres to participate in an international conference dedicated to the 30th anniversary of the closure of the Semipalatinsk nuclear test site to be held in Kazakhstan in August.

At the meeting, President Tokayev also confirmed Kazakhstan’s support to António Guterres’s candidacy to run for the second term as the UN Secretary-General.