NUR-SULTAN – Ten Kazakh films will be presented at the Eurasian Creative Guild Film Festival on June 24-28 in London. This year, a third ECG Film Festival will take place as part of the British Romford Film Festival. 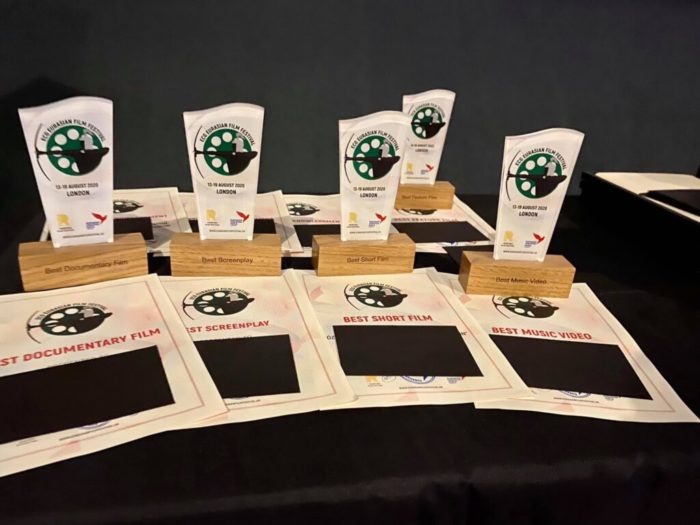 Directors, actors and producers invited both from the U.K. and other countries will assess the works.

Last year, Zaure Turekhanova’s film “The House of Silkworms” won in the Best Screenplay nomination and three works of Kazakh directors and screenwriters became finalists in the ECG Film Festival.

According to the organizers, the festival has a mission to unite the talented and creative individuals in cinematography from all over the post-Soviet space, to develop and promote the culture of these countries at the international level.

“The culture of Kazakhstan is a huge layer of various types of art, traditions and everyday life, imbued with the spirit of the nomadic past. With the help of their works, local directors share their memories and knowledge about the traditions of their native country. And the Eurasian Film Festival is a universal platform for the promotion and distribution of such films,”  representative of Eurasian Creative Guild Vitalina Golovach told The Astana Times.

The festival is held every year starting from 2019 to promote Eurasian cinematography in the English-speaking world and acquaint the Eurasian representatives of the film industry with professionals from all over the world.

Every director or screenwriter can submit their work to the festival in categories such as feature films, short films, animated films, documentaries, book trailers, screenplays, mobile videos, and music videos. The jury evaluates the works of the participants and then selects the films to be shown at the film festival through June 3. An important evaluation criterion is interest among the English-speaking public.

The 2019 and 2020 Eurasian Film Festival brought together more than 100 films from 24 different countries. Every year, during the five days of the festival, more than 1,500 people visit and show films from various countries, such as Kazakhstan, Russia, Italy, Finland, the United States, Belarus, Sweden, Germany, Iran, Georgia, Armenia, Ukraine, Uzbekistan, Canada and the United Kingdom.