NUR-SULTAN – Kazakh Prime Minister Askar Mamin gave his report on the epidemiological situation and the vaccination plan in the country to the Kazakh President Kassym-Jomart Tokayev, the Akorda press-service reported on April 13. From April onwards, two million people are expected to be vaccinated every month in the regions, said Mamin.

By September, it is planned to complete the vaccination of 10 million citizens.

In all regions of the country, there are stabilization funds with medicines, protective equipment and syringes for three months.

The decision to localize the production of the Russian’s Sputnik V vaccine at the KPC facilities was made based on the results of a technical audit of Kazakh pharmaceutical enterprises by a joint commission of the Kazakh Ministry of Health and the Russian Direct Investment Fund (RDIF), reports zakon.kz, a popular Kazakh online news outlet. 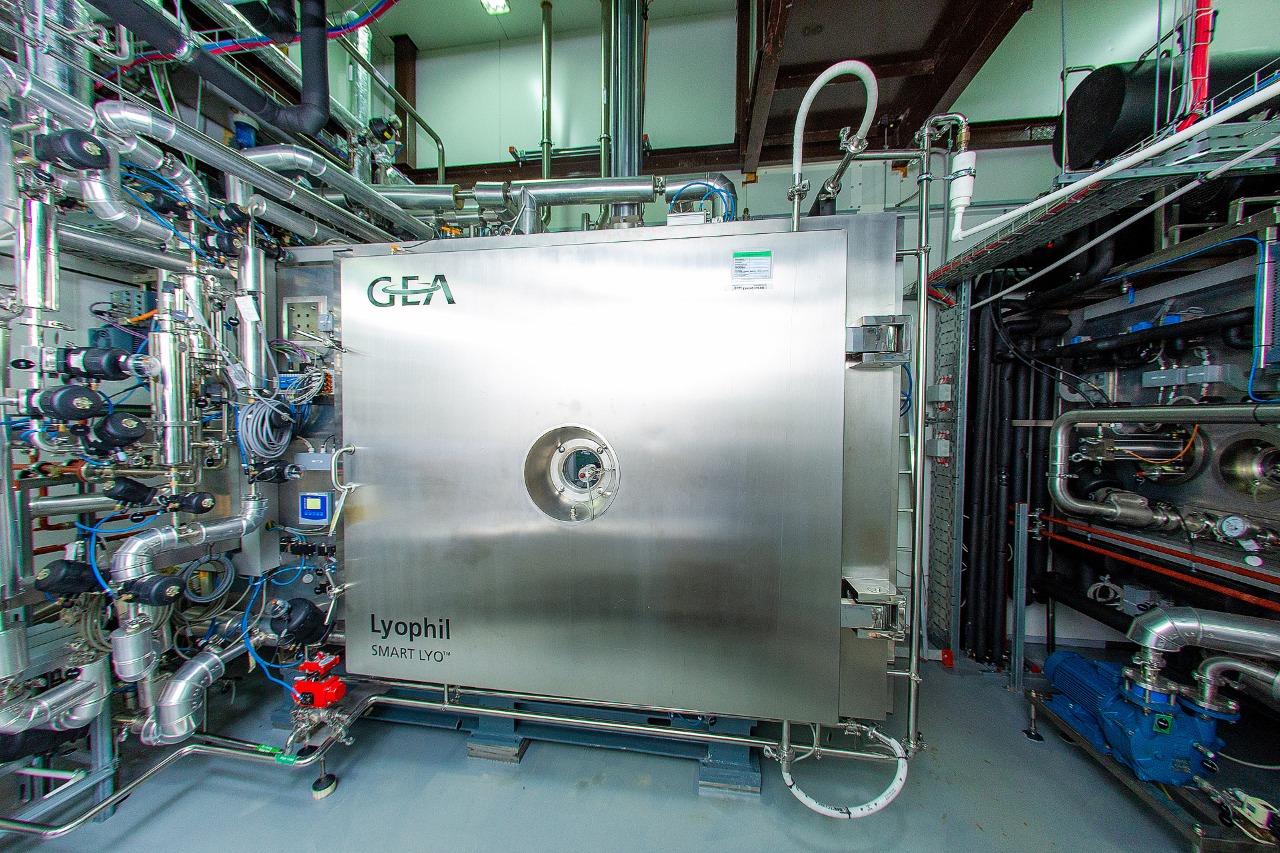 Karaganda Pharmaceutical Complex (KPC) is the most prepared for the production of a finished vaccine form from a Russian substance. Photo credits: zakon.kz.

According to experts, KPC turned out to be the most prepared for the production of a finished vaccine form from a Russian substance. The transfer of technology, preparation of production and training of personnel was carried out in a short time.

Raw materials from the manufacturing plant are delivered to the Karaganda Pharmaceutical Complex by air, observing the temperature regime from minus two to minus 80 celsius degrees. This method of transportation is the least time-consuming, which plays a special role in the manufacture of the vaccine. In total, for the production of its finished form from the moment the substance is released is given no more than 14 days, reported KPC in a telegram post. 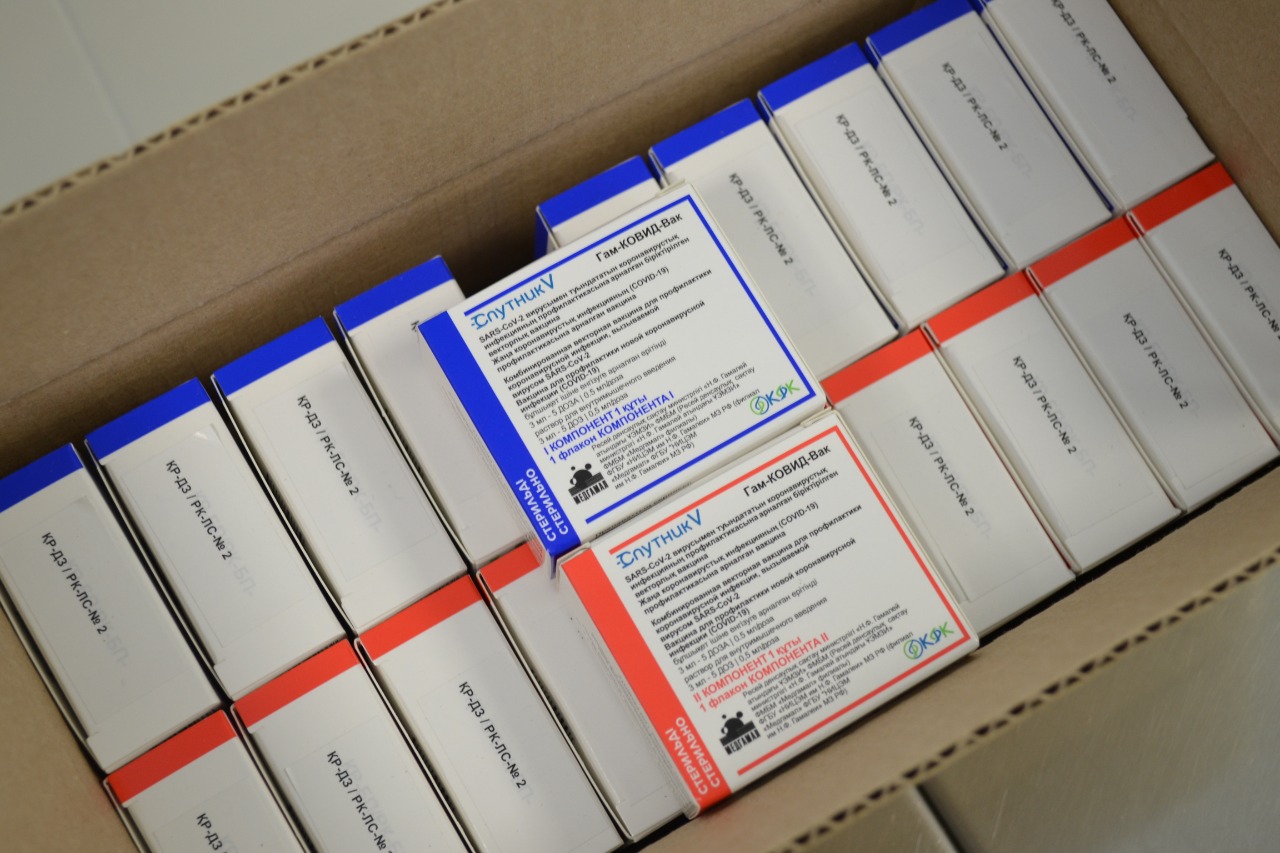 Since registration was received, the Karaganda Pharmaceutical Complex produced and delivered 358,000 doses of the vaccine of its own production. Photo credits: zakon.kz.

Sampling for analysis begins when the vaccine passes the cooling stage. Some samples are checked at the KPC, and the rest are sent to the Gamaleya Research Institute of Epidemiology and Microbiology in Moscow. Taking into account the special temperature regime, the vaccine is transported from the warehouse in large 180 liters thermal containers. The required temperature is maintained in them for up to 32 hours. The vaccine is delivered to medical institutions in special thermal bags.

If at least one stage of the cold chain (a set of measures ensuring the preservation of pharmaceuticals at low temperatures) is violated, then the vaccine must be destroyed, re-freezing is prohibited, adds the report.

In addition, the KPC employees carry out further support of the drug which means monitoring of adverse events, collection, analysis of responses and complaints from patients.

On February 15, 2021, the Karaganda Pharmaceutical Complex received a registration certificate for the Sputnik V vaccine in the territory of Kazakhstan. By the end of February, the first batch of vaccines (90,000 doses) was shipped.

In general, since registration was received, the Karaganda Pharmaceutical Complex produced and delivered 358,000 doses of the vaccine of its own production. The delivery of 52,000 doses of the Russian’s Sputnik-V vaccine was also carried out.

By the end of April this year, two more batches of vaccine will be shipped to the amount of 1.5 million doses.

The production and delivery of the vaccine by the Karaganda Pharmaceutical Complex is carried out ahead of the approved schedule.