By Assel Satubaldina in Kazakhstan’s Independence: 30 Years, Society on 17 March 2021

NUR-SULTAN – More than two million people in Kazakhstan joined the Campaign of Good Deeds initiated by Kazakh President Kassym-Jomart Tokayev and held under the auspices of the 30th anniversary of Kazakhstan’s independence. 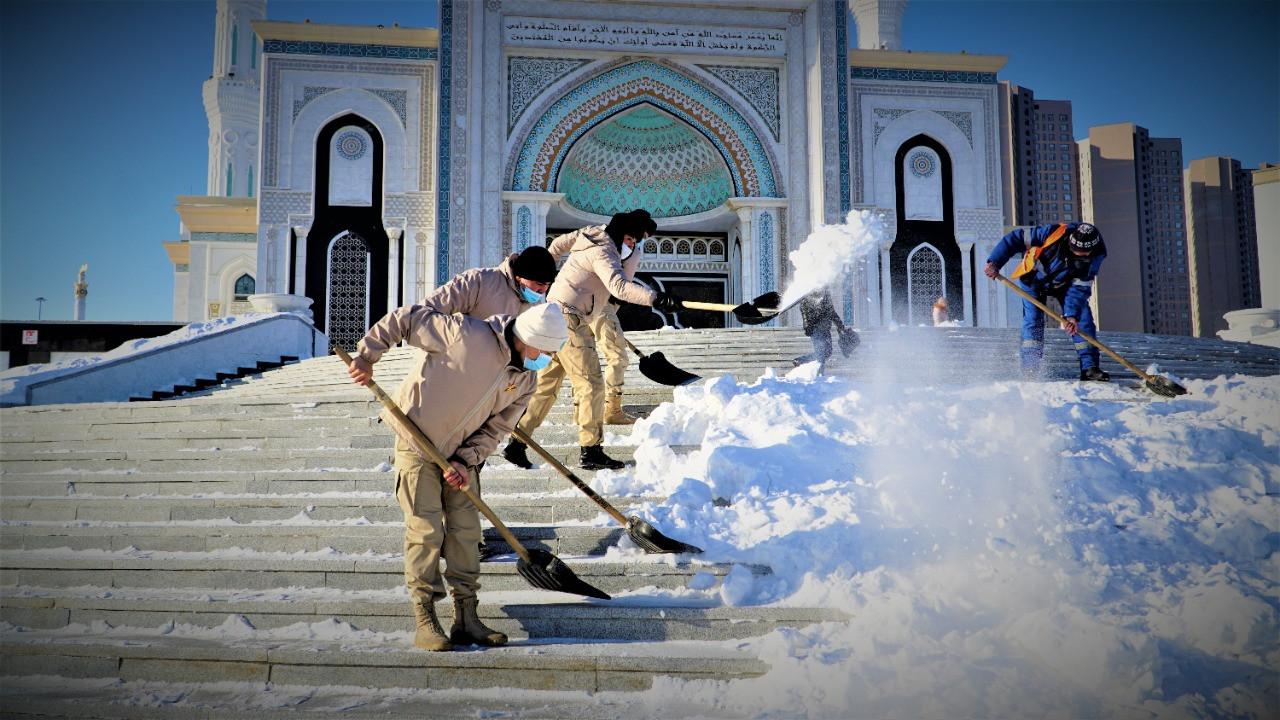 The campaign is meant to promote acts of kindness and mutual support, particularly to the ones who need it. Photo credit: gov.kz

The initiative was voiced by President Tokayev in December 2020, as he closed the Year of the Volunteer in Kazakhstan noting the importance of acts of kindness and help, particularly amid the pandemic.

Since its launch in early February, more than 1,500 events have taken place ranging from helping elderly people to donating to charities.

Speaking at a press briefing on March 16, Head of the Centre for the Support of Civil Initiative Lima Dias said cooperation, partnership and mutual support are the essences of the campaign.

“We strive for kindness to become part of every person’s life, regardless of age and social status,” she said.

The campaign involved more than 60 NGOs, as well as state bodies and businesses.

“We see how civil society institutes take the initiative on the site and contribute what they can to a nationwide campaign,” said Madiyar Kozhakhmet, chair of the Civil Society Committee at the Kazakh Ministry of Information and Social Development.

“One of the broader goals that the organisers set is to involve not only Kazakh citizens but also people from other countries. That is why we will be accepting the initiatives of our fellow citizens (from abroad),” said Dias.

March 18 is designated as the Day of Kindness dedicated to the upcoming Nauryz holiday, and in a week from March 15 until March 21, the organisers plan an environmental week of kindness with a focus on ecological measures.