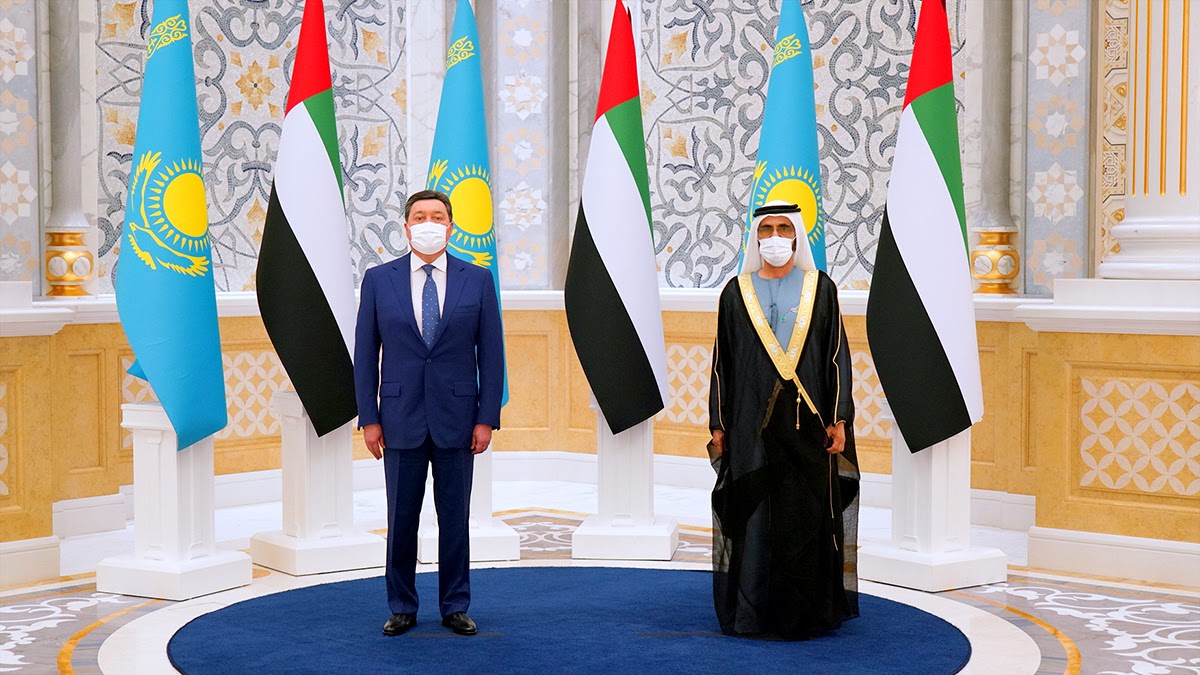 The sides discussed the previous agreements and prospects for expanding bilateral cooperation in trade and economy, finance and investment, transport and logistics, agriculture, tourism, mining and energy sectors.

Following the talks, 17 intergovernmental and commercial agreements were signed between the two countries to implement projects in the construction of poultry and dairy farms, production of fruit and mushrooms, cooperation in mining, metallurgy and the geological exploration sectors.

The agreements also envision the establishment of an industrial park in the Ekibastuz industrial zone in northeastern Kazakhstan, a Katon-Karagai tourist facility in the East Kazakhstan Region, and the launch of a plant to produce electric vehicle components.

The Emirati companies will take part in water projects in the Karaganda Region and sharing of advanced technologies with Kazakhstan.

In agriculture, Kazakhstan and the UAE agreed to establish a joint fund worth $100 million to develop the industry. 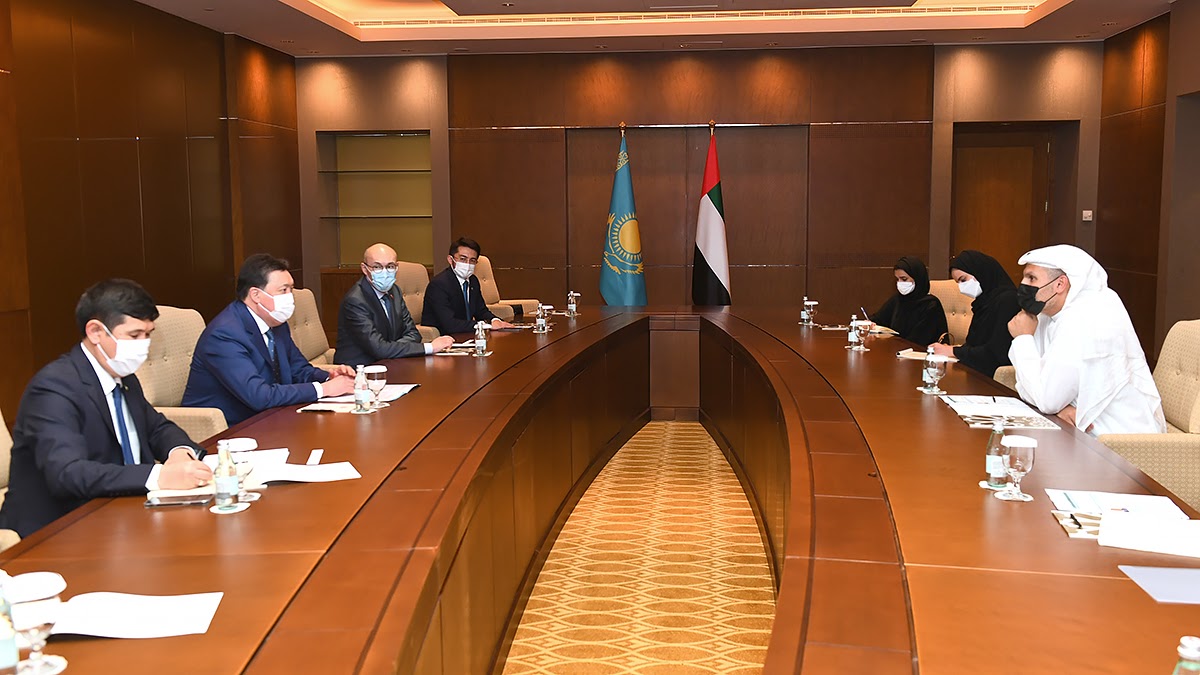 The bilateral ties will also benefit from the upcoming launch of flights on the Abu Dhabi – Almaty and Abu Dhabi – Nur-Sultan routes in May by Wizz Air Abu Dhabi .

“The new routes from Abu Dhabi to Almaty and Nur Sultan will encourage increased travel between the UAE and Kazakhstan through ultra-low-fare travel options. We are confident that the new routes will inspire the desire to travel and open the doors to new cultural experiences,” said Wizz Air Abu Dhabi Managing Director Kees Van Schaick.

In October 2020, Mamin led the country’s delegation on a working visit to the UAE that saw the signing of agreements amounting to $6.1 billion in investments.