By Aidana Yergaliyeva in International on 13 October 2020 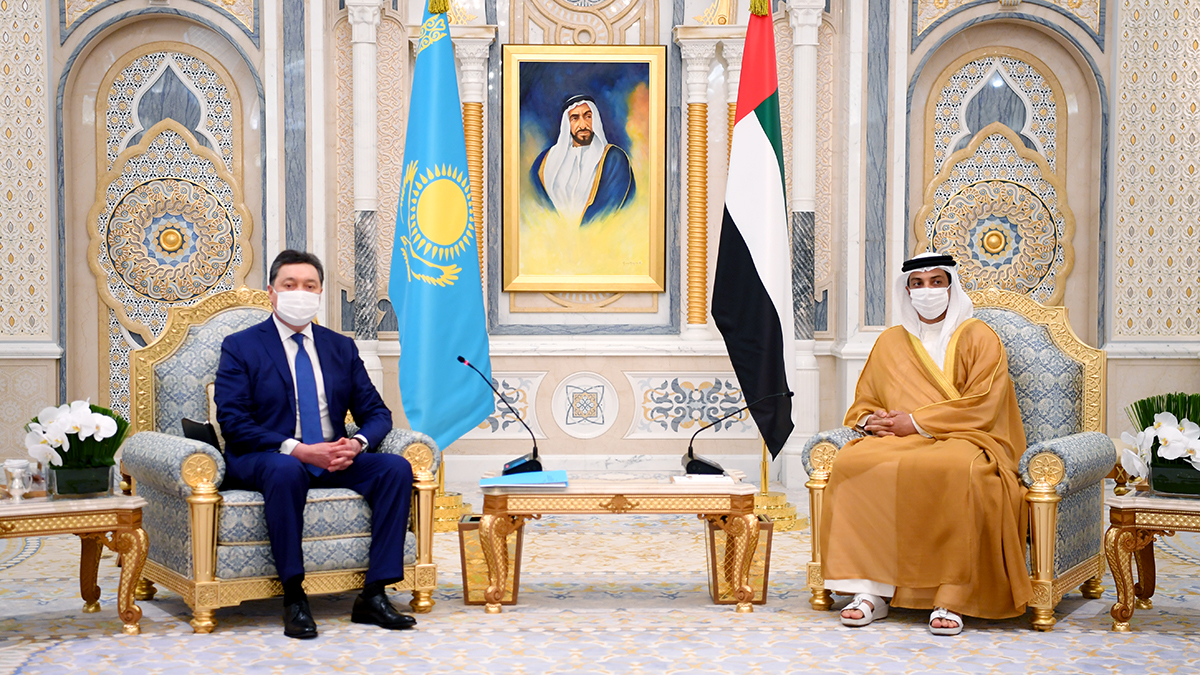 The document envisages the implementation of 21 projects. Kazakhstan proposed projects that will create new industries with high added value and great demand potential in the domestic and foreign markets. The projects will create new high-quality jobs and will introduce new advanced technologies and best practices to Kazakhstan.

In particular, Kazakhstan and the United Arab Emirates (the U.A.E.) will cooperate in developing the agro-industrial sector. Ten out of 21 projects envisage the launch of high value-added food production. Kazakhstan will become an important link in the Emirati Food Security Strategy by 2051.