Kazakhstan Welcomes Treaty on the Prohibition of Nuclear Weapons

NUR-SULTAN – Kazakhstan welcomes the Treaty on the Prohibition of Nuclear Weapons that came into effect Jan. 22, said the Kazakh Foreign Ministry in a statement. 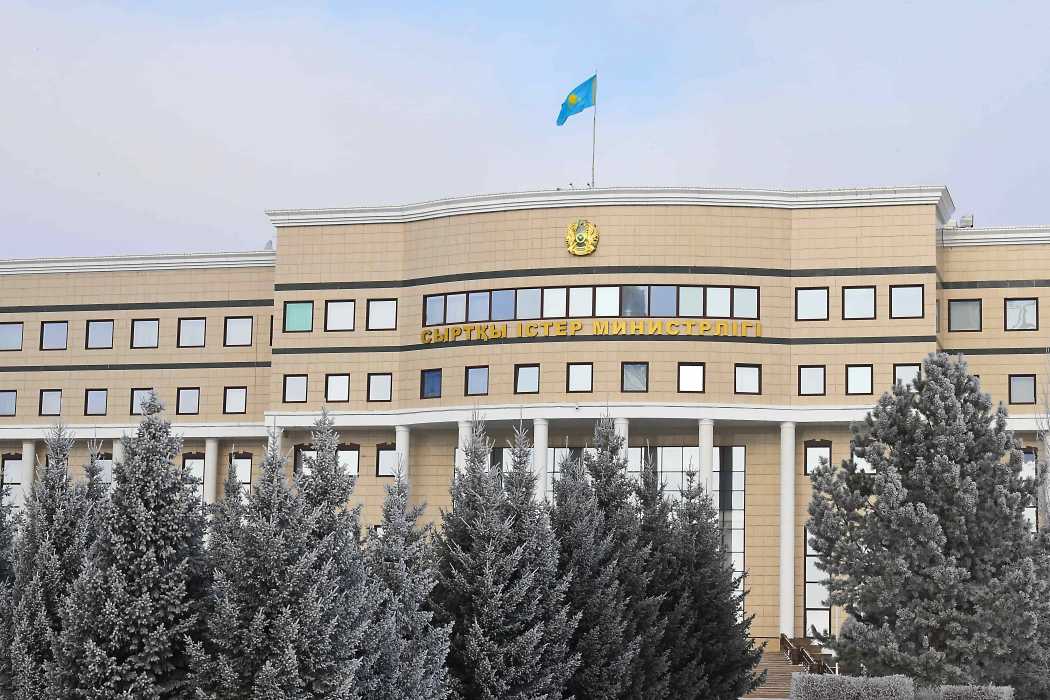 “The Treaty, adopted on July 7, 2017, with the support of 122 United Nations Member States, is an important step towards the complete elimination of nuclear weapons. Kazakhstan took an active part in the negotiation process on the TPNW, as a country that has passed an ambitious path of becoming a leader in nuclear disarmament and non-proliferation after being a one-time holder of the world’s fourth nuclear arsenal,” said the ministry in a statement.

Kazakhstan, as a “consistent supporter of the idea of total and comprehensive nuclear disarmament,” signed the treaty March 2, 2018, and ratified the document Aug. 29, 2019. Kazakh President Kassym-Jomart Tokayev signed the law ratifying the treaty July 3, 2019.

Addressing the 74th session of the UN General Assembly in September 2019, Tokaeyev emphasized that achieving a nuclear-weapon-free-world was the country’s top priority and that it has become an “integral part of the national identity of the Kazakh people, giving us the moral right to be at the forefront of the global movement to eliminate nuclear weapons.”

Though the world’s nuclear powers have not signed the document, it is supported by the United Nations and serves as a legally binding instrument to ban nuclear weapons and raise greater awareness for the humanitarian consequences stemming from any use of nuclear weapons.

“It is symbolic that the first multilateral legally binding document in the history of nuclear disarmament, which eliminates a serious gap in international law (among three types of WMD – nuclear, chemical and biological – only nuclear weapons were not legally banned) comes into force on the 30th anniversary of the closure of the Semipalatinsk nuclear test site,” said the ministry.

According to Alimzhan Akhmetov, head of the Center for International Security and Policy, the document now “closes a legal gap.”

“The documents entering into force now are a significant step. As you may know, there are three types of weapons of mass destruction – chemical, biological and nuclear. The international community legally banned chemical and biological, but not nuclear weapons. The negotiations in 2017 were a big step forward, when 122 member states voted in favour of the document, including Kazakhstan, which took an active part in the negotiations to prepare the document,” he said in an interview for this story.

“I am sure if now, when the treaty entered into force, the same happened, the court would change their opinion,” he said.

He noted Kazakhstan’s prominent role in advocating for nuclear non-proliferation and disarmament.

“Kazakhstan is the only country in Central Asia that took part in the negotiations on the treaty and the only one who voted, signed and ratified the document. I hope the example of Kazakhstan will encourage our partners in the Central Asian Nuclear Weapon-Free Zone (Kazakhstan, Kyrgyzstan, Tajikistan, Turkmenistan, and Uzbekistan) to join the treaty,” he said.