By Zhanna Shayakhmetova in Nation on 10 January 2021

NUR-SULTAN – The parliamentary election for the Majilis (a lower house of the Kazakh Parliament) and the Maslikhats (local representative bodies) has begun in the country on Jan.10. 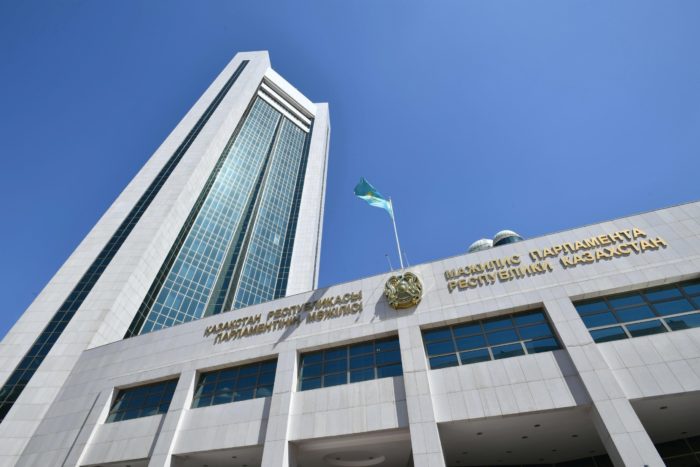 Some 66 polling stations are also open in 53 countries for Kazakh citizens who are staying abroad.

The authorities took all reasonable measures amid the pandemic. COVID-19 testing was organized for the members of the commission, observers and other staff. Medical workers and volunteers are on duty. Masks and gloves are also provided at the polling stations.

Overall, 312 candidates including 90 women have been nominated by their parties.  The average age of the candidates is 46.7. The youngest candidate is 25. The party lists 34 Majilis deputies of the sixth convocation.

The Central Election Commission has accredited 398 foreign observers. The list includes 322 observers from ten international organizations and 76 from 31 foreign countries.