By Aidana Yergaliyeva in Nation on 5 January 2021 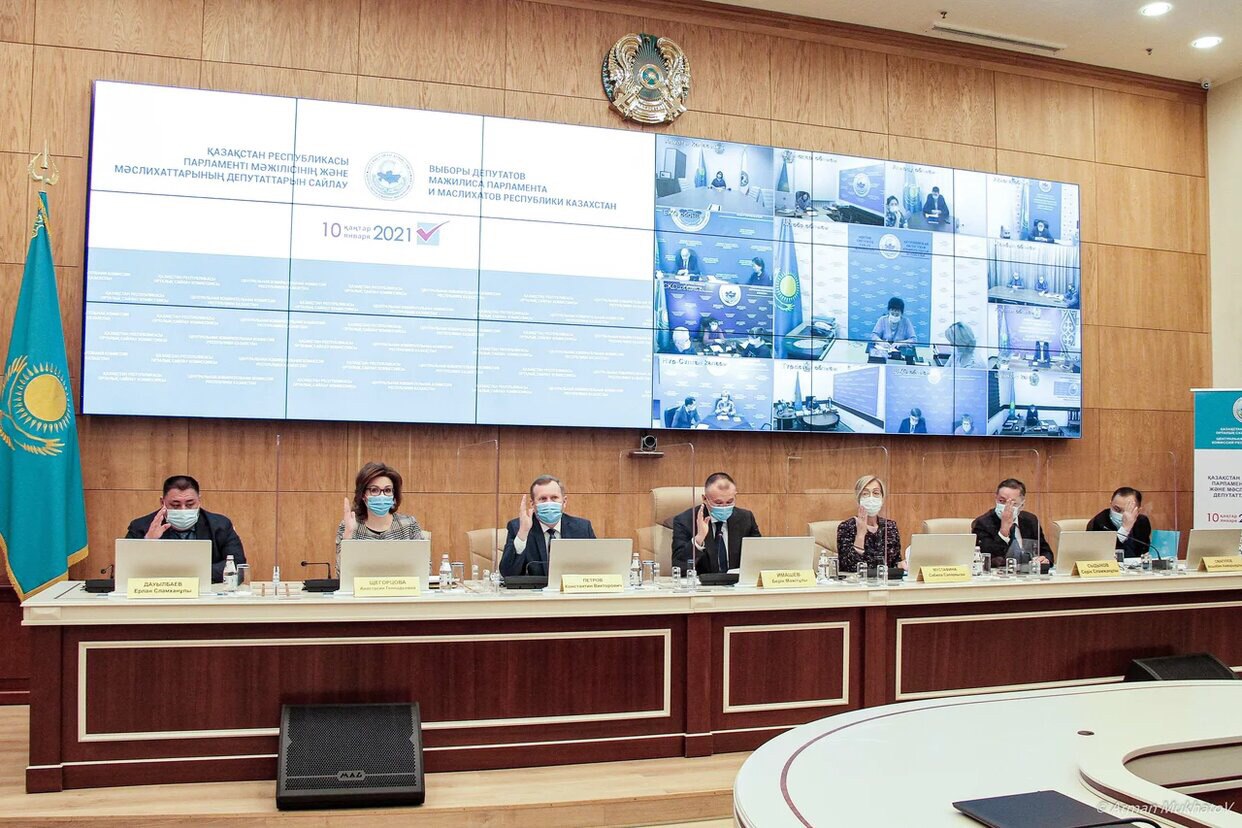 More than half of the observers from international organizations are representatives of the Commonwealth of Independent States (CIS) Executive Committee – 179 observers. The next biggest delegations of observers are from the CIS Interparliamentary Assembly – 48 observers, and the Office for Democratic Institutions and Human Rights (ODIHR) of the Organisation for Security and Cooperation in Europe (OSCE) – 42.

The accreditation of observers of foreign states and international organizations ended Jan. 4 at 6 p.m. local time, five days before voting day in accordance with the Constitutional Law.

CEC Chair Berik Imashev stressed that the CEC discussed the accreditation status of the foreign observers at seven commission meetings.

The elections of deputies of the Majilis (lower house of the Kazakh Parliament) and maslikhats (local representative bodies) will take place Jan. 10.