NUR-SULTAN – A large green urban area will be built in the Kazakh capital of Nur-Sultan that will include seven city parks, the city’s press service reported. It is part of the effort to make the capital more pedestrian friendly and people-oriented. 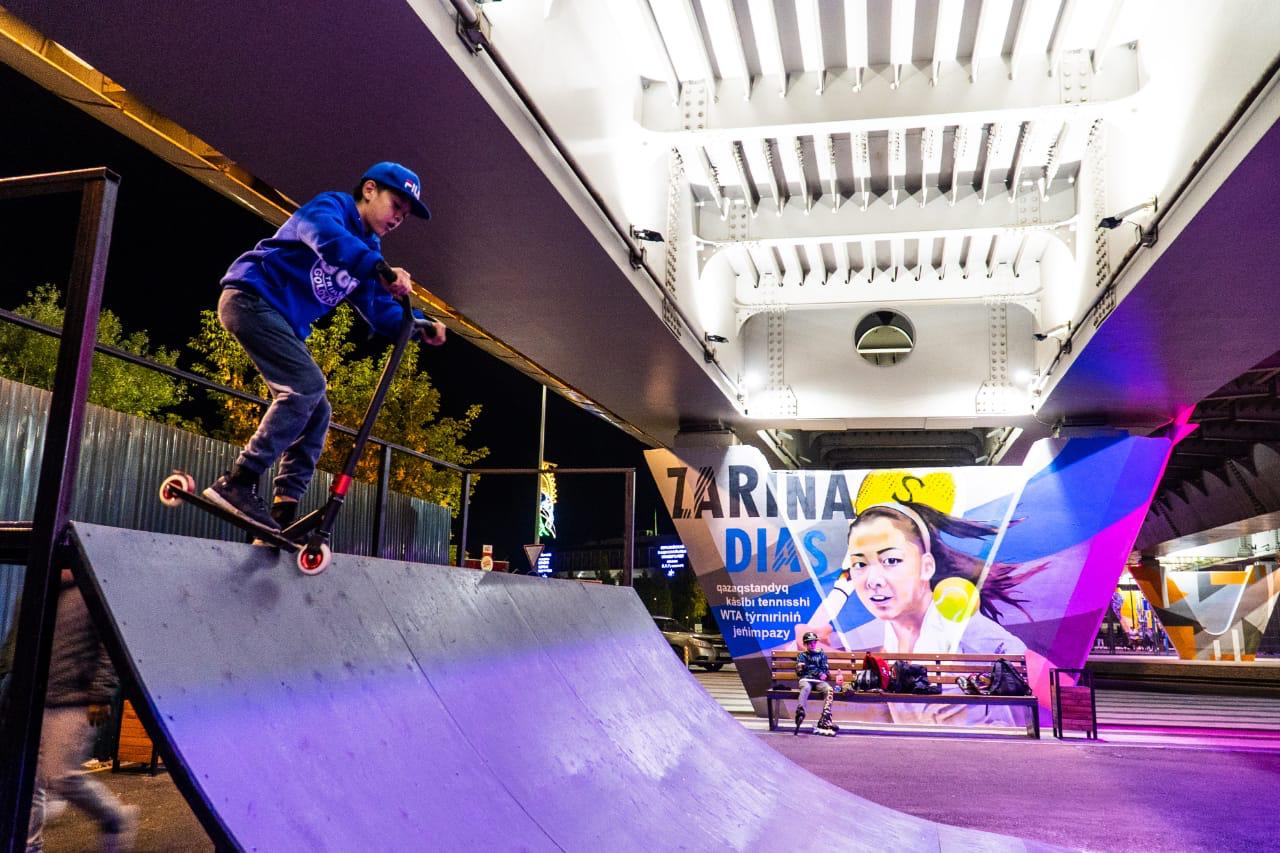 The new urban space will have bike lanes and pedestrian walkways, a skatepark, outdoor cinema, and a new beach area. The new bike and pedestrian lane will stretch 16 kilometres along the Yessil River embankment. 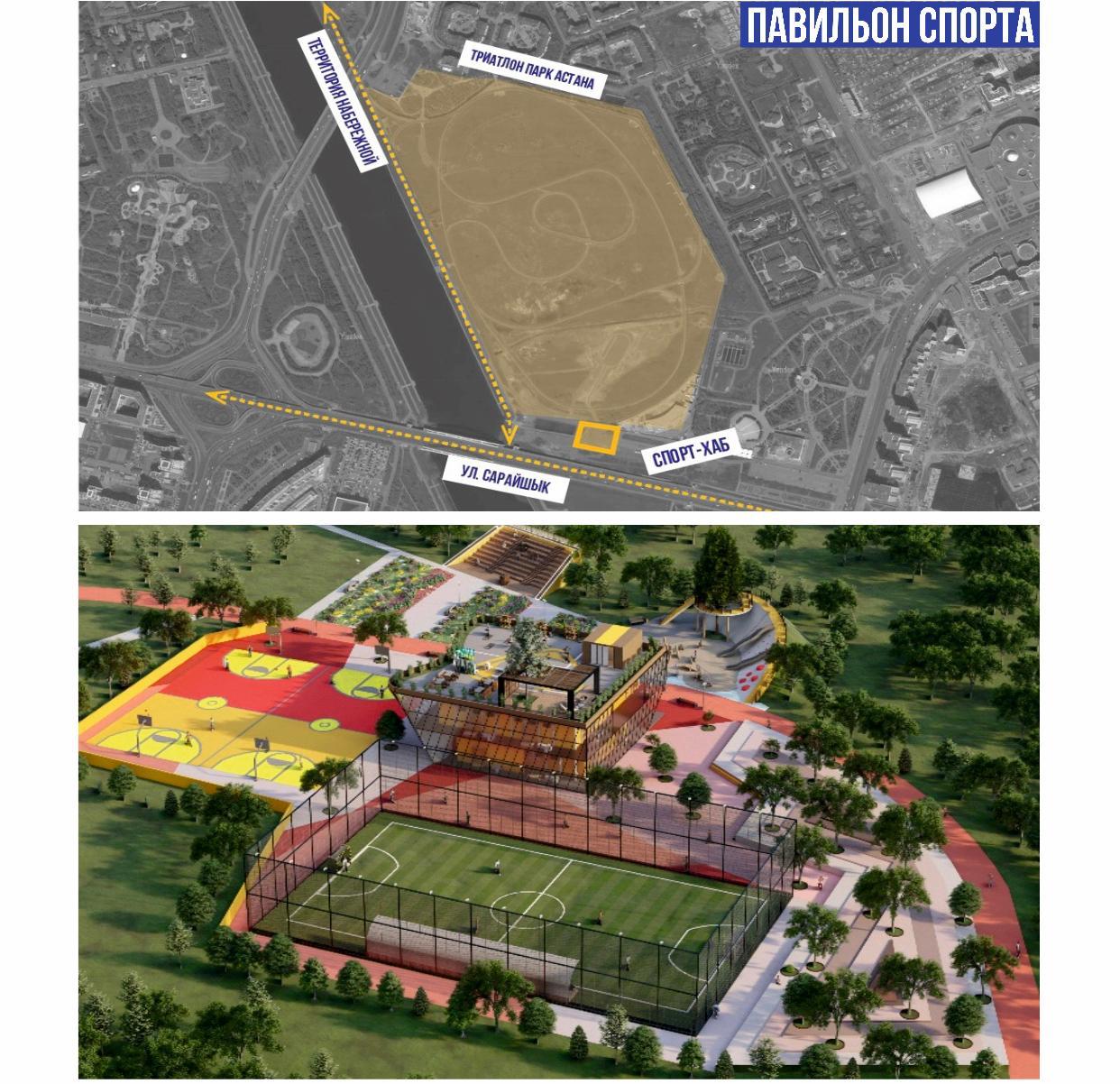 The plan for a new park area. Photo credit: astana.gov.kz

The total area of the park will be 360 hectares.

“We focus on the needs of city residents. Residents love going for a walk and sports in general. Take the new art spaces under the bridge that opened last summer as an example. They are now a favorite place among the people. It is very important to promote the idea of a healthy lifestyle. The parks will be inclusive. They will take into account the needs of all groups of the population,” said Yelnar Baziken, head of the city’s Urbanism Center. 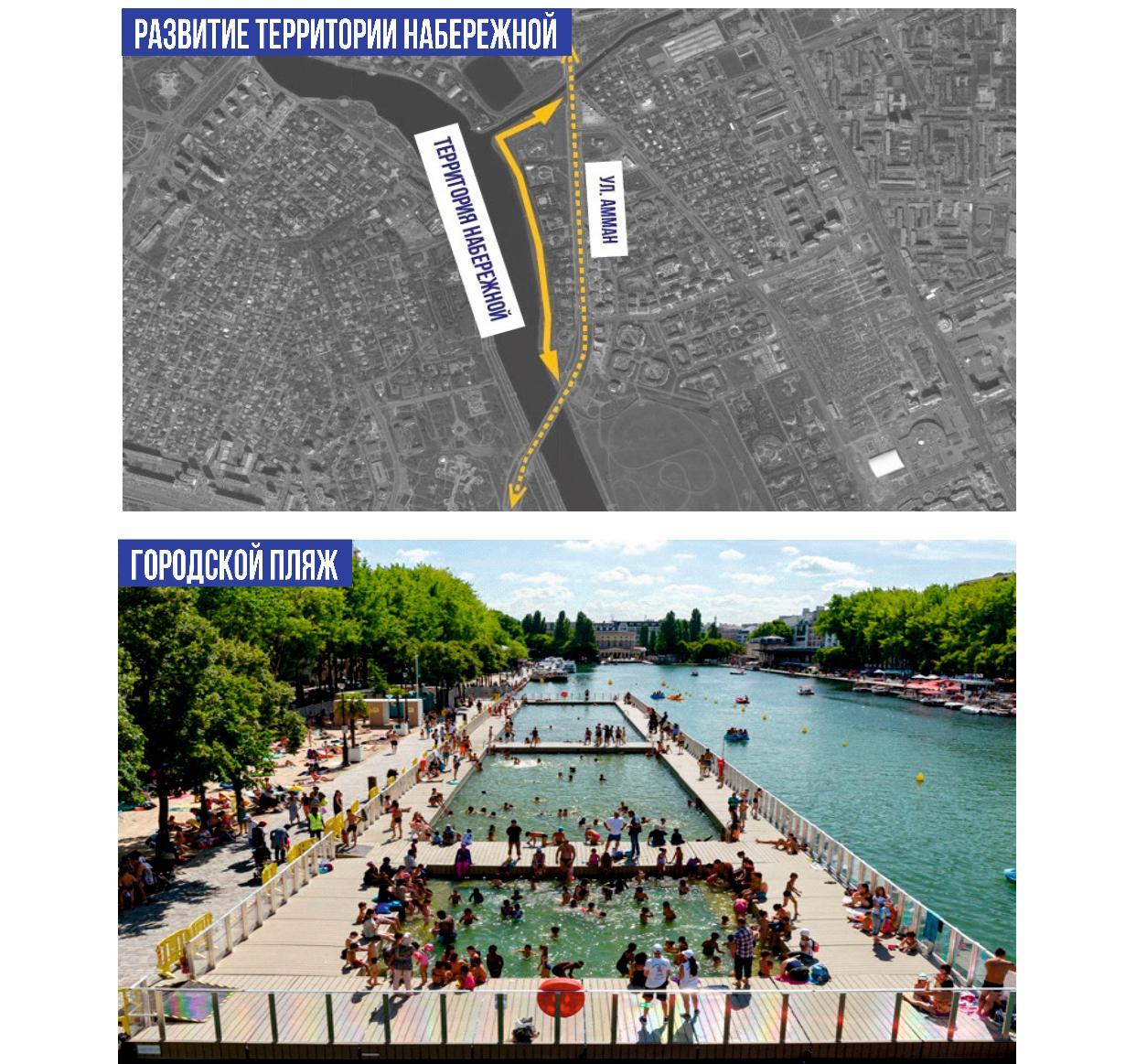 The plan for a new beach. Photo credit: astana.gov.kz

The parks will also be equipped with sports pavilions that will include locker rooms, showers and coaches’ school. During the meetings with Nur-Sultan Akim (Mayor) Altai Kulginov, the heads of sports federations have repeatedly raised this issue.

In 2020, the city administration enhanced over 760,000 square meters of city areas, including more than 150 yards and 60 public spaces.