NUR-SULTAN – The Kazakh capital of Nur-Sultan just got another upgrade. New murals and an art space have transformed the city landscape and given life to some of its public areas. 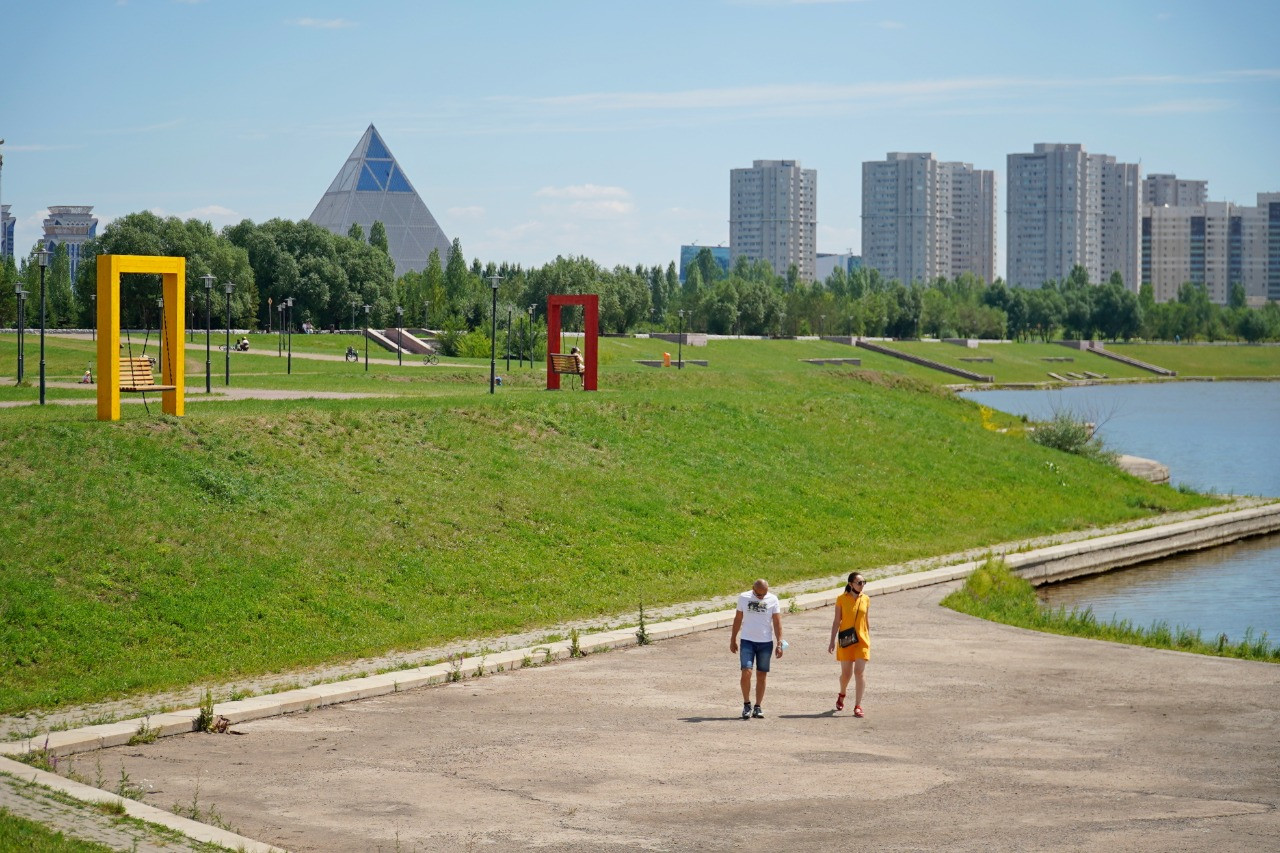 A mural named Mangilik, which translates to “eternity” in Kazakh, now brightens the facade of the house located near the futuristic EXPO district. 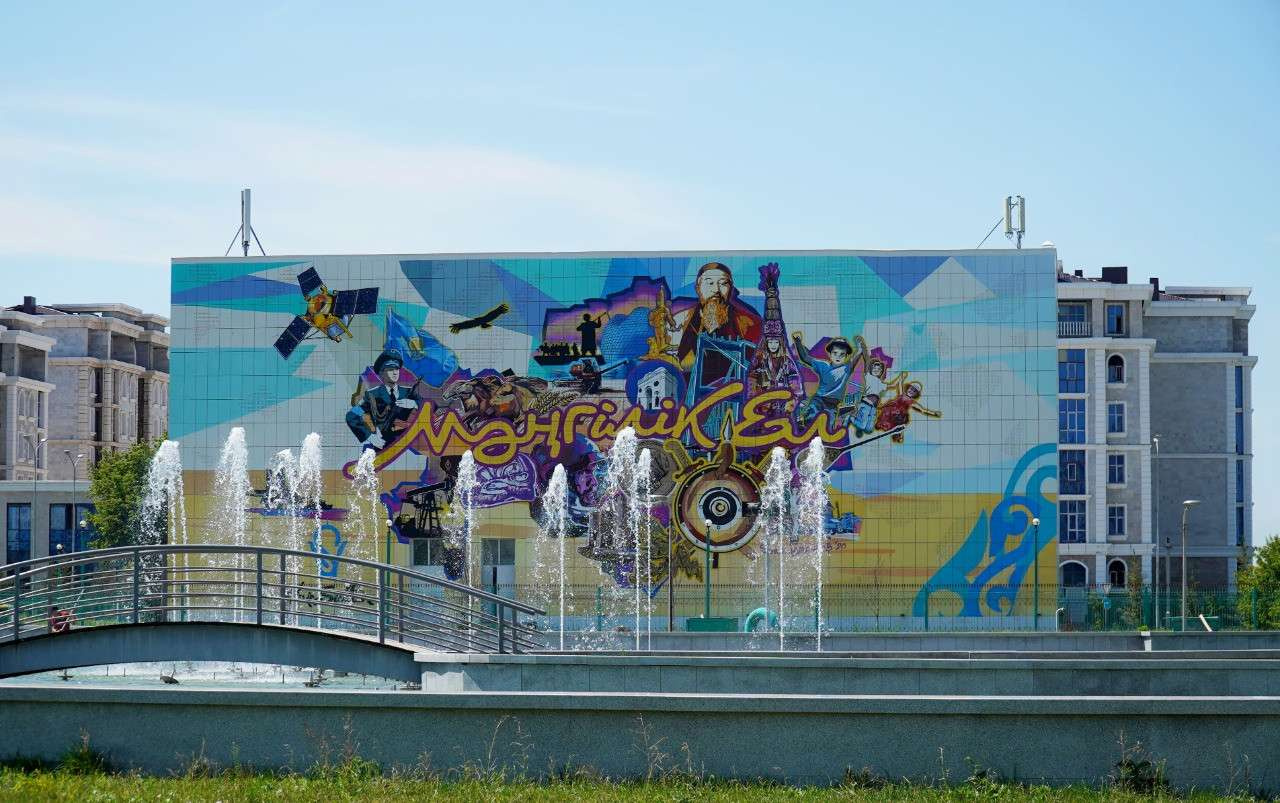 Meanwhile, another mural picturing space has appeared under the bridge at the city’s round square. 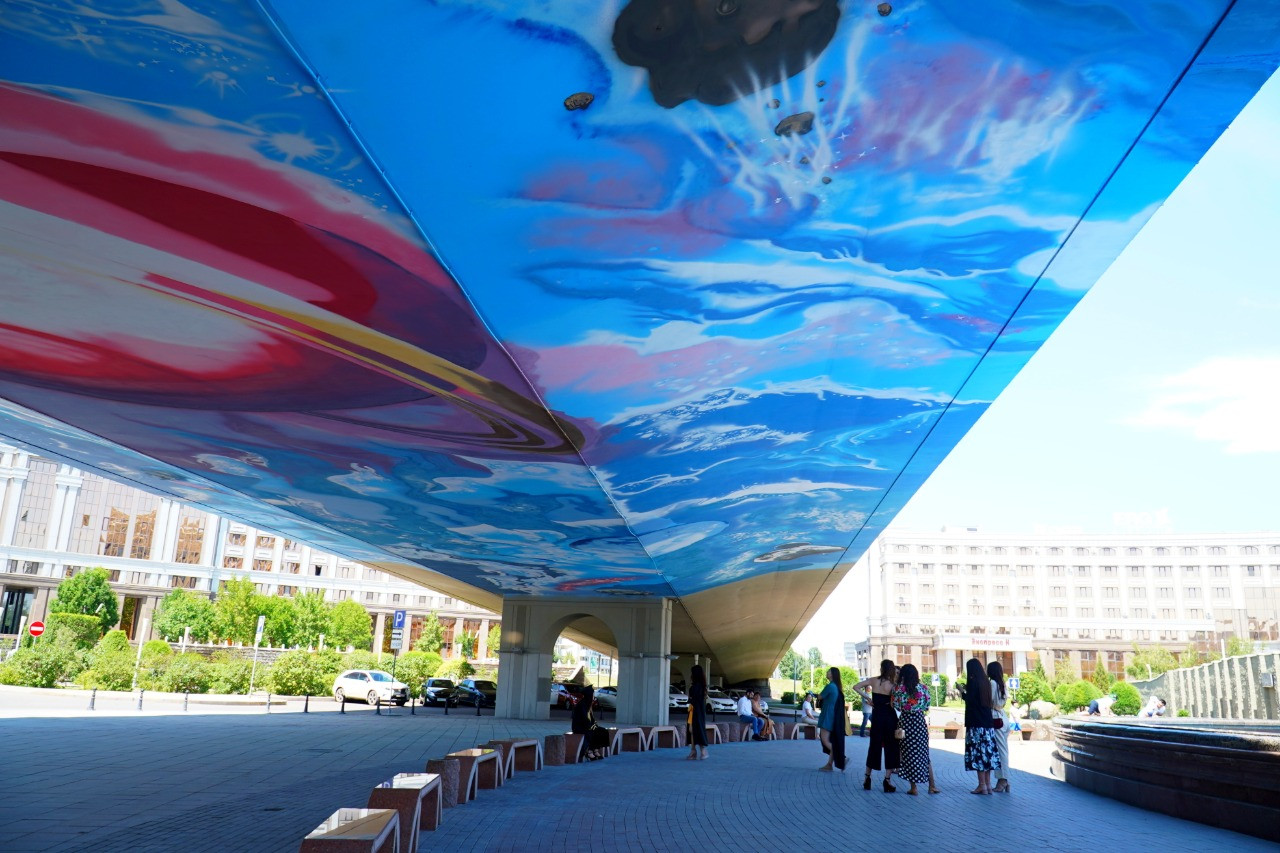 A new art space under the city’s Arhar bridge that connects Triathlon and Presidential parks catches the eyes of residents out for a stroll. 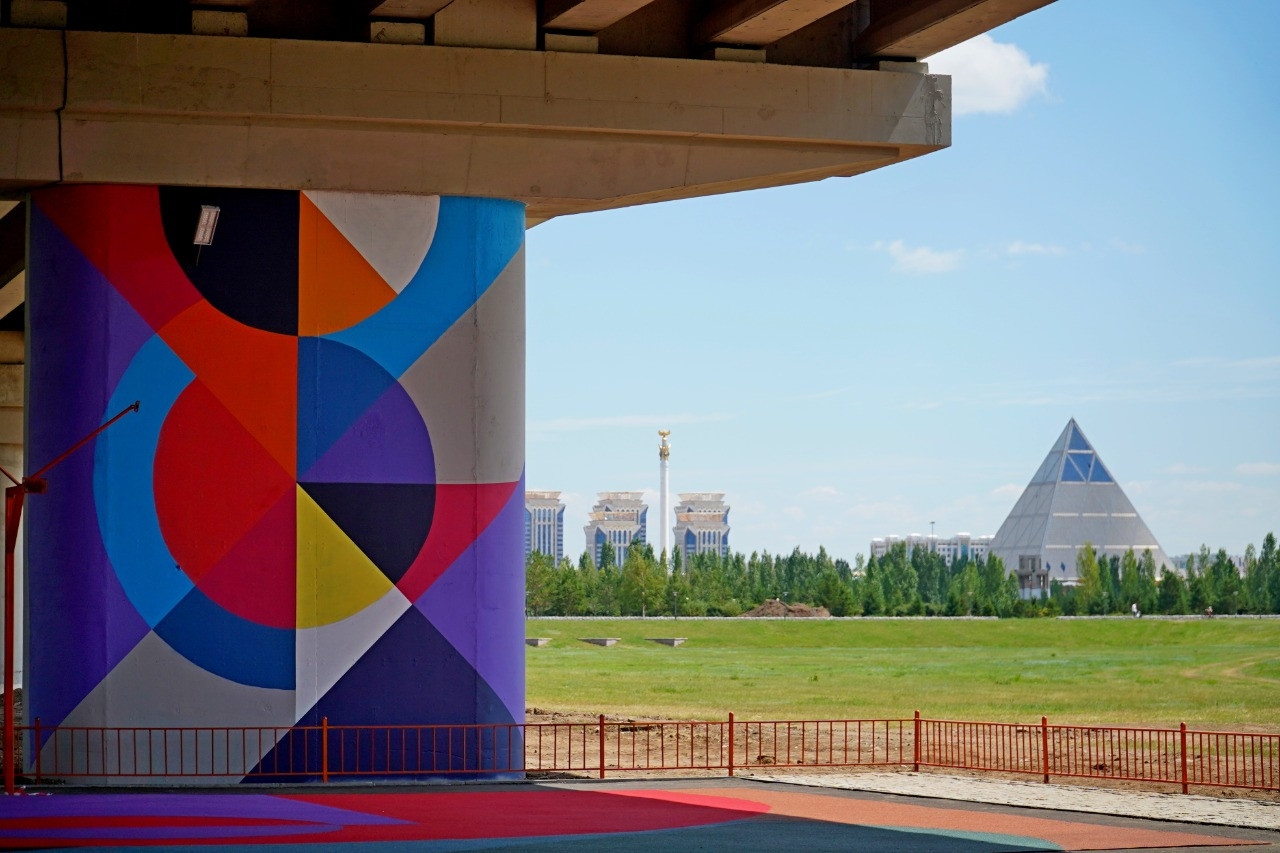 “A comfortable urban environment is about creating new and diverse opportunities for residents of our city. One of such examples is the art under Arhar bridge. Instead of rubbish and constant darkness, there are now art installations, flower beds, pedestrian walkways, bike lanes and basketball playfields,” said head of the city’s Urbanistic Centre Elnar Bazyken. 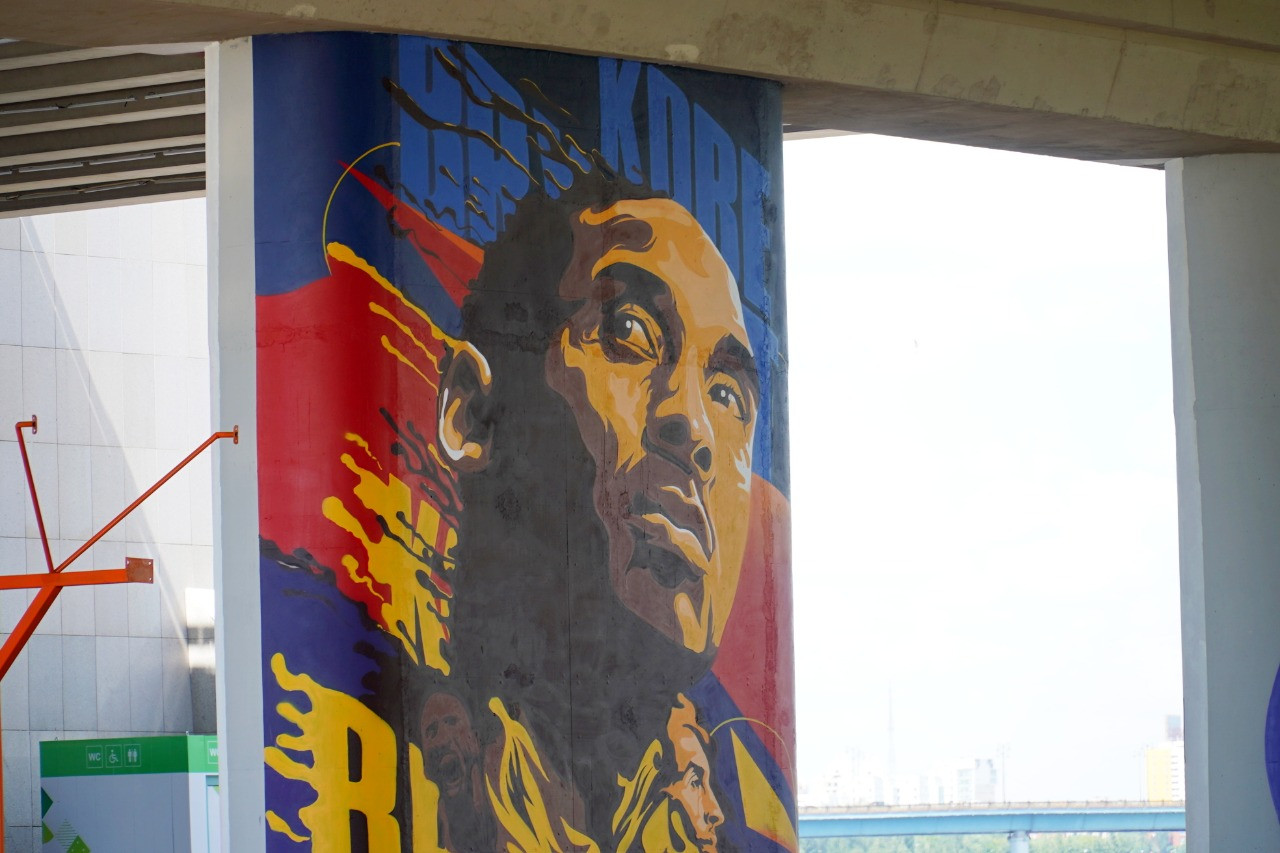 These new developments are part of the city’s master plan. The work is ongoing, as the city administration plans to develop 50 more public areas.