Kazakhstan is celebrating its main national holiday – Independence Day when some 29 years ago, the country became a sovereign state after the Supreme Council adopted a law on the state independence of Kazakhstan on Dec. 16, 1991.

Over the years of independence, Kazakhstan has achieved great successes, took a leading position among the members of the Commonwealth of Independent States (CIS), became a full and active member of the United Nations (UN), and strengthened its cooperation with the most influential international organizations. 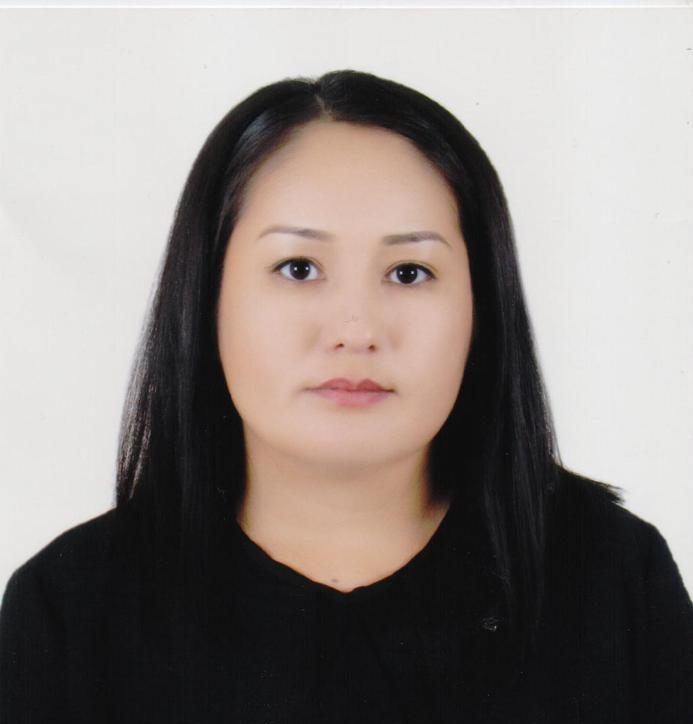 Kazakhstan has chosen a phased plan for political reform. In the early years, the country formed a regulatory framework by adopting laws “On Political Parties”, “On Public Associations”, “On Freedom of Religion”, “On the Mass Media” and many others as well as enshrining the fundamental human rights and freedoms of the citizens. The Kazakh leadership in the Central Asian region in advancing the cause of liberal democracy is recognized by the official representatives of many foreign countries and international organizations.

Kazakhstan emerged as an independent state and embarked on the path of post-communist transformations under extremely difficult circumstances. The inherited Soviet economy was in “free fall” and the young independent country faced a serious task of carrying out economic reform and building a new state. The chronic shortage of capital, the destruction of the existing trade network and the difficulty of adapting Soviet enterprises and structures to market conditions led to a deep recession in the economy of Kazakhstan and neighboring countries.

Today, Kazakhstan has taken the lead in terms of the pace of reforms and the dynamics of economic development, becoming the first CIS member to be granted the status of a country with a market economy and an investment grade rating. The Kazakh government is implementing the program of accelerated industrial and innovative development in the state.

In 2018, on the initiative of the First President, the Astana International Financial Center (AIFC) began its work. English law now applies on its territory. The center was created to attract investments to the country.

During its period of independence, Kazakhstan has managed to attract more than $300 billion of foreign investment. The largest investors are the Netherlands, United States, Switzerland, France, Great Britain, Russia, Italy, Japan, Belgium and Canada.

Kazakhstan is among the safest countries in the world according to the nuclear security rating metric. This was facilitated by the decree of the First President on the closure of the Semipalatinsk nuclear test site on Aug. 29, 1991. Since independence, the country has become a member of authoritative and influential international organizations. Among them are the United Nations (UN), Organization for Security and Co-operation in Europe (OSCE), Organization of Islamic Cooperation (OIC), Shanghai Cooperation Organization (SCO), Commonwealth of Independent States (CIS), Eurasian Economic Union (EEU), and the Collective Security Treaty Organization (CSTO).

Kazakhstan became the first country in the Central Asian region, where the OSCE summit was held in 2010. The sixth OSCE Summit was held in 1999 in Istanbul. The event strengthened the authority of the country and the First President in the international arena.

Dialogue between the leaders of the world and traditional religions, built based on trust and mutual understanding, opened broader prospects for international cooperation, and this was facilitated by the Congress of Leaders of World and Traditional Religions. The most important goal of the forum was to overcome negative trends such as violence, religious extremism and terrorism.

Kazakhstan is interested in world peace and stability in the region and has taken significant steps in this direction. One need only recall the Astana peace process to resolve the Syrian crisis, when the warring parties sat down at the negotiating table.

One of the most important areas, besides the economy, transport and energy, is our cultural community. In 1995, on the initiative of Kazakhstan’s First President Nursultan Nazarbayev, the Assembly of the People of Kazakhstan was created, aimed at ensuring social and political harmony in the country. The authority of the organization is recognized internationally.

The Rukhani Zhangyru (Modernization of Kazakhstan’s Identity) program was developed based on the provisions of the article of the Kazakh President “The course towards future: Modernization of public consciousness”, which was published Apr. 12, 2017. It outlines the main goals of the nation for the new historical period – to preserve and increase spiritual and cultural values as well as to join the top 30 developed states of the world in development.

Thus, over the years of independence, Kazakhstan has become one of the stable and dynamically developing states. Kazakhstan seeks to create a strong democratic state with a diversified economy, and ensure the observance of the rights and freedoms of the citizens.

Analyzing the efforts and achievements of Kazakhstan, we can say with confidence that our state has chosen the strategically correct path. Currently, Kazakhstan is considered a regional leader and strives to take its rightful place among the top 30 states with the most competitive economies.