FDI to Central Asia Reached 378.2 billion Over Past 13 years

By Aidana Yergaliyeva in Central Asia on 9 December 2020

NUR-SULTAN – The Central Asian region has been swiftly developing between 2007 and 2019 thanks to foreign direct investments (FDI), the gross inflow of which totaled $378.2 billion. The countries of the European Union (EU) invested 40 percent of total FDI in Central Asia, energyprom.kz reported. 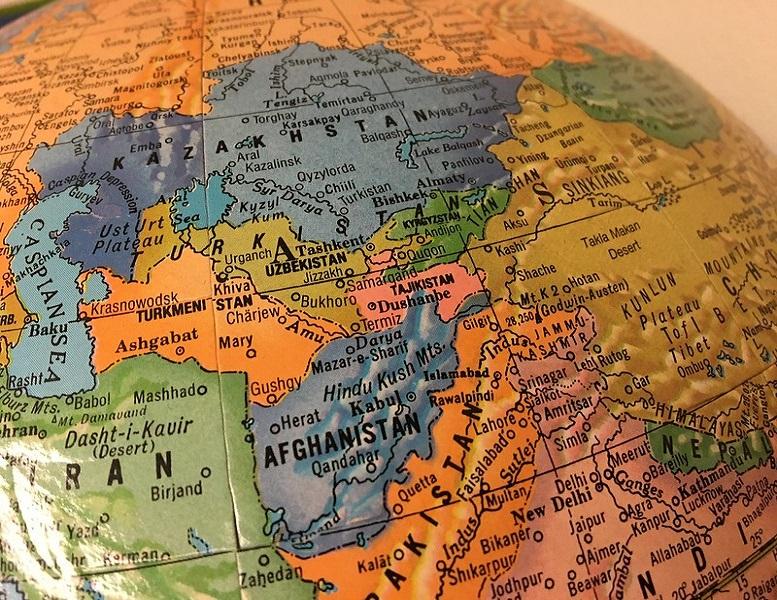 A significant part of them fell on the development of the largest oil and gas fields and oil and gas transportation infrastructure. Over the period, Kazakhstan accounted for 77.7 percent of the gross inflow of FDI. Kazakhstan is also the largest country in Central Asia accounting for more than 60 percent of the region’s gross domestic product(GDP). FDI to Kazakhstan reached $3.6 billion in the first quarter of 2020.

Central Asia is an important geopolitical and economic region. In addition to a plethora of natural resources, the region is the main transit passage for EU countries, China and Russia. China, for example, values the importance of the region as an alternative route for the supply of energy resources through projects like the Central Asia-China gas pipeline. At the initiative of the Chinese government, China and Central Asia have been developing logistics and transit routes through projects as part of the Belt and Road Initiative (BRI). The region is also the main passage for the oil pipeline system of the Caspian Pipeline Consortium.

Although the investments of Chinese companies in Central Asia might seem substantial, they are nearly even with investments from the United States and Russia, as well as 3.5 times less when compared to investments from EU countries.

In addition to investments, the EU and the United States provide significant grant funds to support public and political institutions, projects for environmental protection, and civil society development.

The EU alone provided the region with gratuitous aid to the tune of approximately $1.2 billion between 2014 and 2020. In 2007, the EU devised a strategy on Central Asia and updated it in 2019 to strengthen political dialogue and expand cooperation in rule of law, education, environment, and water resources.

“These financial resources were provided at a time when the EU faced the consequences of the global financial crisis. This is the best evidence of the EU’s strong commitment to security, stability, and prosperity in Central Asia – the key objectives of our strategy,” said Peter Burian, EU Special Representative for Central Asia.

The United States has provided more than $9 billion in direct aid to the region to support democratic reform and economic growth, and to assist with humanitarian aid.