By Aidana Yergaliyeva in Business on 15 September 2020

NUR-SULTAN – The gross foreign direct investment (FDI) inflows to Kazakhstan totaled $3.6 billion in the first quarter of 2020, the Finprom financial and business analytical service reported. The largest investors were the Netherlands ($988.3 million), the United States ($744.9 million), and Russia ($379.9 million). 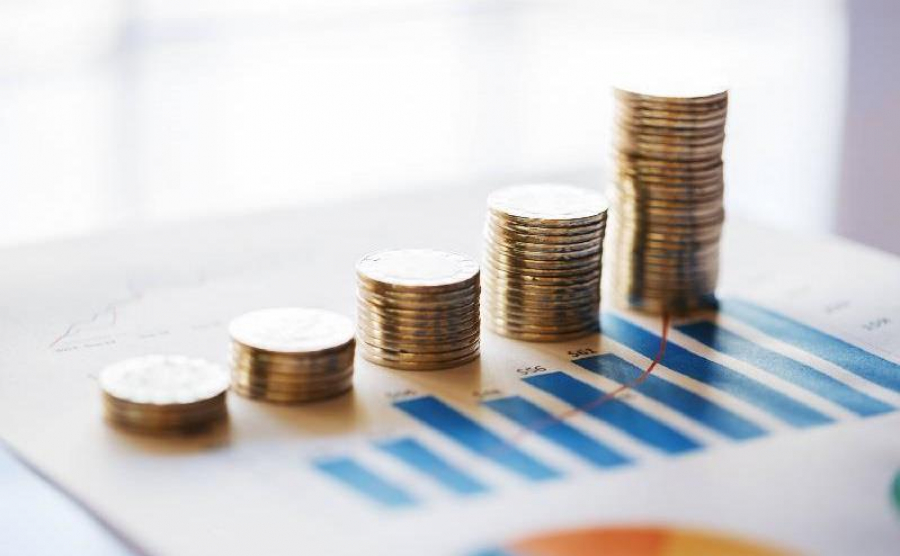 The quarantine measures implemented to mitigate the spread of COVID-19 have harmed the global economy at the end of the second quarter. Despite the global crisis, Kazakhstan maintains a low level of public debt and a significant amount of fiscal reserves, sufficient to cushion external shocks. Moody’s, FitchRatings, and Standard and Poors credit rating agencies confirmed Kazakhstan’s stable rating for international investments.

The Kazakh Ministry of National Economy forecast that the real growth of the country’s gross domestic product (GDP) will be 2.8 percent in 2021, and 4.6 percent in 2025.

Over the past years, Kazakhstan has created a favorable investment climate by simplifying the tax regime, constantly improving national legislation, and expanding the package of investment preferences for companies. The country has guaranteed the stability of tax legislation for investors implementing projects in priority sectors.

Kazakh President Kassym-Jomart Tokayev in his Sept. 1 state-of-the-nation address stressed the need to use the potential of the Astana International Financial Center (AIFC) to further develop the economy.

“The government should continue to support the activities of the AIFC, which, in essence, has acquired constitutional status. The AIFC could become a platform for the development of the latest digital technologies together with Nazarbayev University,” the President said.

According to Finprom, the AIFC will play a key role in the restoration of economic growth in Kazakhstan during the current crisis due to the pandemic.

The relatively new financial center has already shown good growth indicators. The AIFC has registered more than 500 companies from 42 countries of the world. From its establishment in 2018 through July 2020, participating companies have invested approximately $444 million in the development of financial technologies, construction, agriculture, and manufacturing. In addition to this, the investors announced their intentions to invest around $3.5 billion into the Kazakh economy.

Kazakhstan designed AIFC to support investment inflow and develop the domestic financial market. AIFC enjoys a special legal regime based on the principles of English law and an independent regulatory environment based on the best international standards, as well as a wide range of services available on the Astana International Exchange (AIX).

The AIX listed new financial instruments for the region such as bonds in yuan, sukuks (Islamic securities), and green bonds. Their placement was the first listing of securities that comply with the new rules for “green” bonds in Kazakhstan.

Meanwhile, the AIFC continues to create an infrastructure to support business activities in the country. AIX has launched a Regional Equity Market Segment (REMS) to provide Kazakhstan and Central Asian midsize companies with better access to equity financing. This allowed both large and medium-sized companies to issue shares on the AIX. The AIX also eased requirements on issuing securities and allowing them to receive funds on more favorable terms than comparable offers by banks.