By Zhanna Shayakhmetova in Culture on 24 December 2020 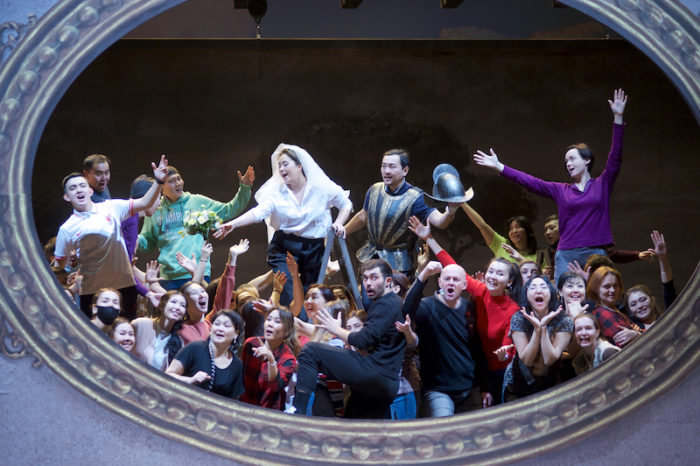 The stunning, bright dresses and large-scale sets including a hot air balloon are expected to draw viewers to one of the most frequently performed of Donizetti’s operas. The play tells the funny Italian story about the poor peasant Nemorino who falls in love with the wealthy farm owner Adina.

“Outstanding professionals are working on our production – the best set designer of our time, Ezio Frigerio and his assistant Riccardo Massironi, Academy Award winner Franca Squarciapino and her assistant Anna Verdi. In this production, the audience will be impressed by the size of the sets. We will use the lower and upper stage machinery. Squarciapino created about 250 costumes,” said Deputy Director for Design, Production and Building Maintenance of Astana Opera House Victor Carare.

Stage director Bernard noted that he has never seen a similar production because every director adapts the story in his own way. “Directing is a way of telling a story, an energy, the way of working with the team – the supernumerary actors and the choir, so the result is always different. We will use the full choir onstage in this production. This opera was not written for such a large number of choir members, but it is always interesting to do things differently. Since our story is set on a large farm, we can certainly have a lot of soloists,” he added. 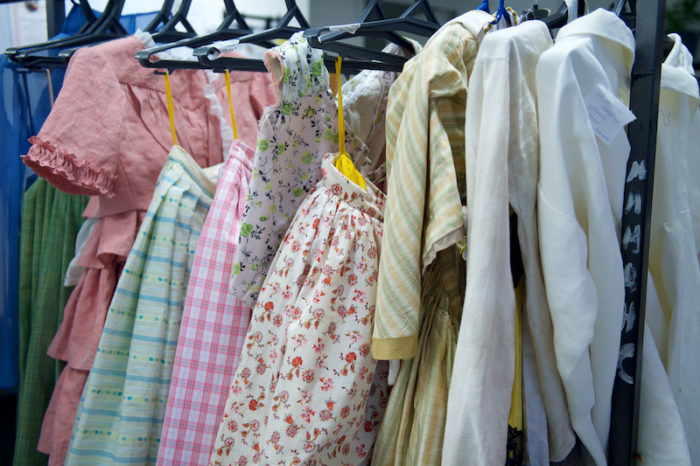 The director feels that the evolution of the opera genre is seen with the new technologies and new methods of acting.

The opera is Bernard’s first collaboration with the Kazakh theatre.

“I think that when a new piece is being presented in an opera house, it is important to be very close to the original plot. We decided to make a classic version of this opera but with our own interpretation. The idea is to be Italian in style and to have a taste of Italian theatre, Italian comedy, inside a farmhouse. I will introduce Italian actor Donato Demita who will be an assistant to the most comic character Dr Dulcamara. He will be representing the famous Italian Commedia dell’Arte,” Bernard said. 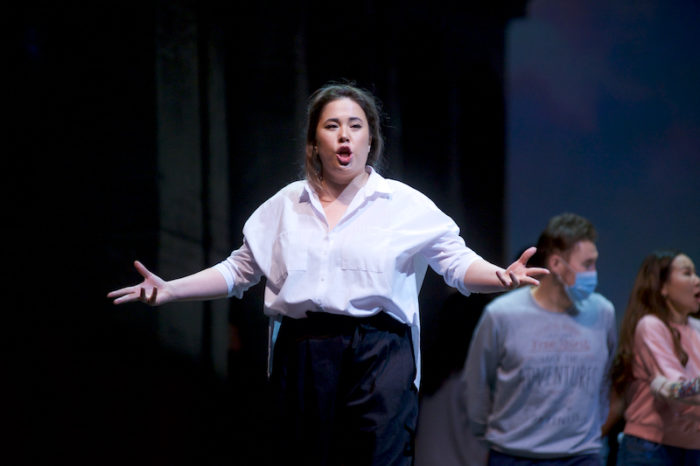