By Zhanna Shayakhmetova in Astana on 2 July 2019 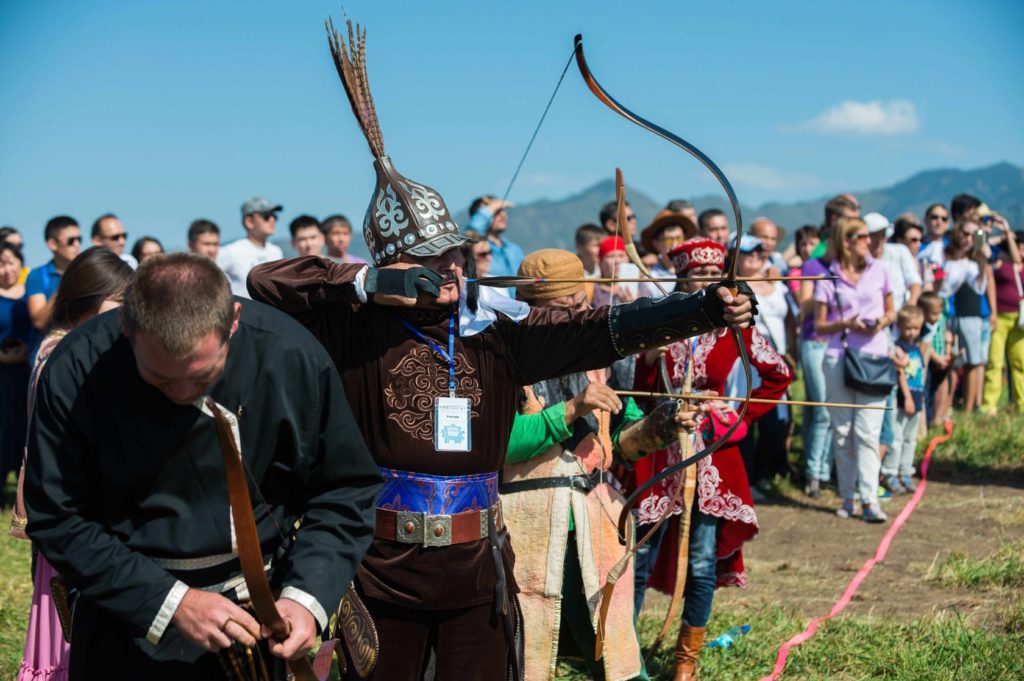 “The main purpose of the event is to promote the cultural and historical heritage of nomads, to revive national traditions and ideology of martial arts and to expand the cultural exchanges between countries,” according to the city administration spokesperson. 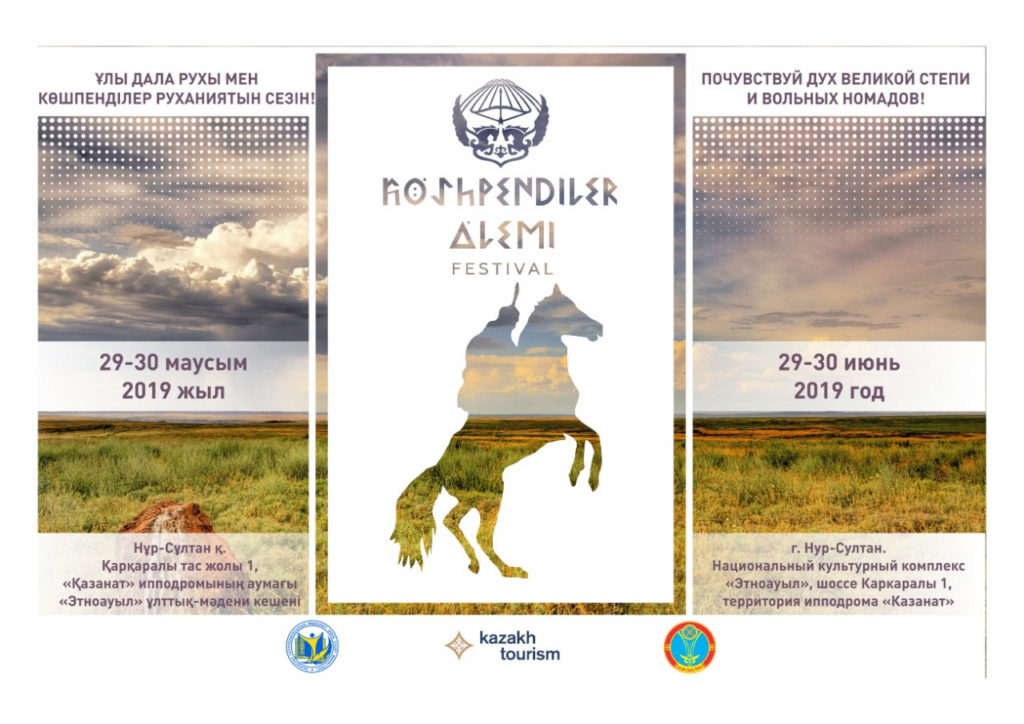 The equestrian performances of batyrs (warriors) demonstrated the elements of trick riding and the techniques of equestrian battle. Costumed performances of the Huns, Kangju, Massagetae, Saka, Scythians, Sarmatians, Tigrahauda and Wusun epochs was also presented. An ethnic music concert was also included in the programme.

The concept of the festival is based on the model of Kurultai a celebration of ancient traditions, which serves as a revival of ancient Hungarian and other nomadic cultures. Hungary has hosted the Kurultai annually since 2008. Hungarian anthropologist and researcher Zsolt Andras Biro, who heads the Magyar Turan Foundation, serves as the main consultant of the project. 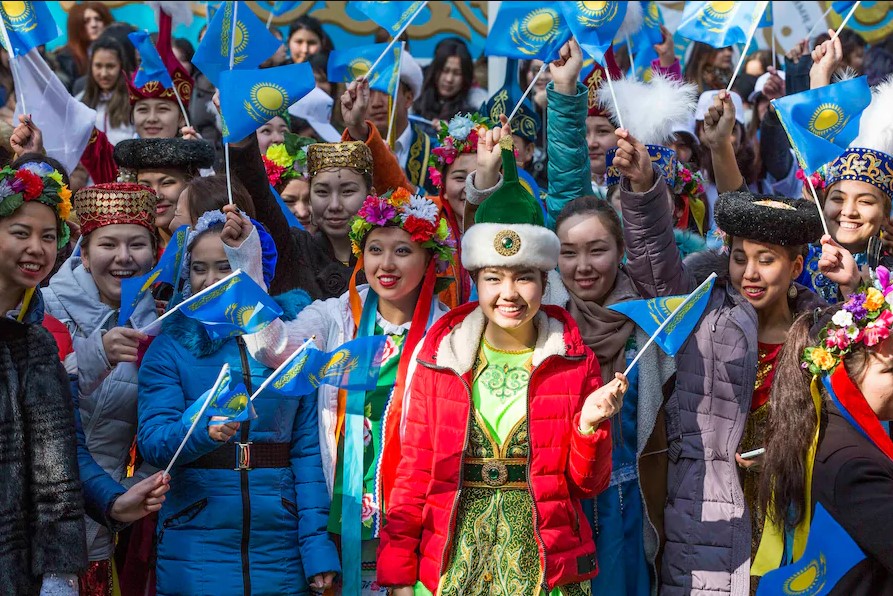 Overall, this year 108 events will be held and more than 80 of these will be free of charge as part of the celebration of the Day of the Capital. This year, the cultural programme is socially orientated. The concert organisers said that the proceeds from the sale of tickets will be given to the fund that helps the residents affected by explosions in Arys.

The events will kick off with the annual ceremony of raising the national flag.

Thirteen music bands from Algeria, Estonia, France, Kazakhstan, Latvia, Lithuania, Mozambique, Russian, South Korea, Spain, Ukraine and Zimbabwe will perform at The Spirit of Eurasia 2019 open-air concert July 5 and 6. The colourful performance will feature live performances and interactive films about the countries participating in the project.

A concert dedicated to the celebration of the National Day of Dombra will be July 7 on the square near the Kazakh Eli monument.

The International Street Dance Session is also expected to attract approximately 1,000 participants July 5-6. This year the competition will be held in 32 categories. The event includes team and one-on-one dance battles.