Tokayev Attends Peacekeeping Exercise in Almaty, Thanks Military Officers for Their Service

In the training center, Tokayev was briefed on the activities of the Kazakh peacekeeping regiment and visited engineering, linguistic, tactical and medical training classes.

He also watched the active phase of the peacekeeping exercise that included peacekeeping missions with humanitarian aid. 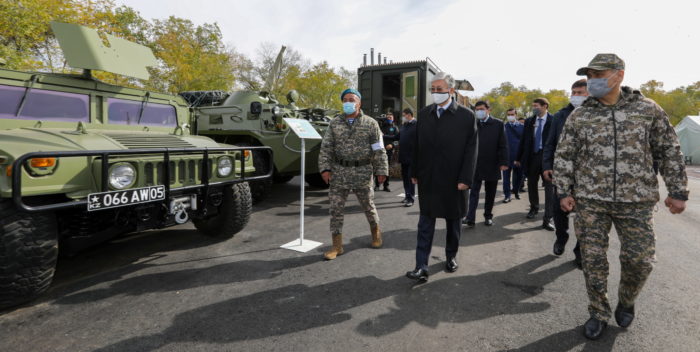 Addressing the military officers, Tokayev said that the modern Kazakh army inherited the glory and combat traditions of the brave batyrs (warriors) of the nomadic steppes.

He thanked the peacekeepers for their service and noted the increasingly important role of the army that serves in peacetime as well, referring to their contributions in the fight against the pandemic and their service during the first months since the outbreak of the novel infection. 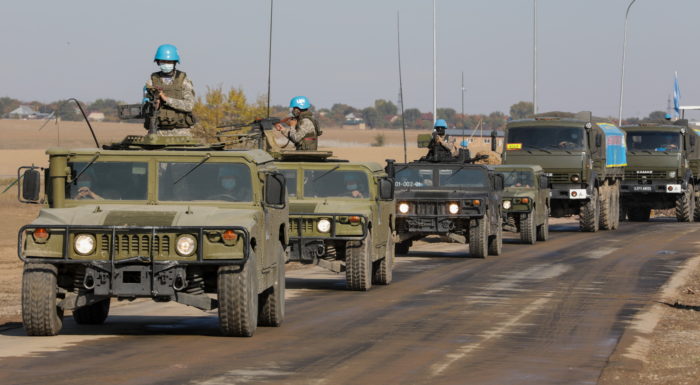 Tokayev also stressed the importance of preserving peace and stability not only in Kazakhstan, but across the world, referring to Kazakhstan’s peacekeeping efforts.

“Cooperation and partnership is our key priority. We have made a significant contribution to strengthening international security. Being a peacekeeper means being a peace ambassador. You have accomplished this task decently and you have enhanced your combat skills during these exercises. I am sure that the morale and the glory of our army will only continue to grow,” said Tokayev. 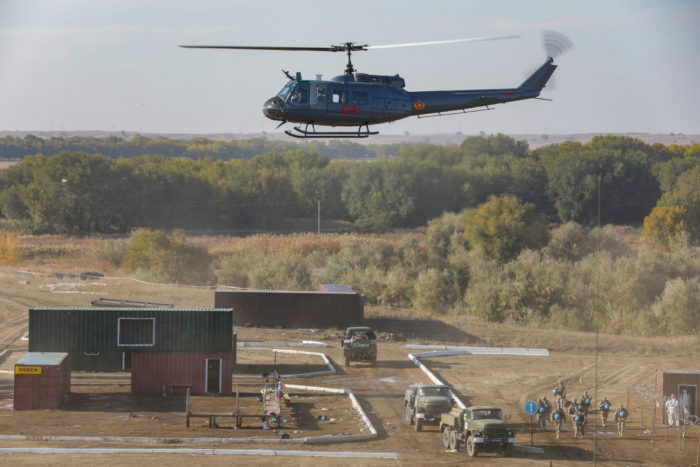 Since 2007, 35 Kazakh military officers, including four women, have participated in the United Nations missions in Nepal, Côte d’Ivoire, Western Sahara and Lebanon.

The 120-troop Kazakh peacekeeping company participated in the United Nations Interim Force in Lebanon (UNIFIL) mission from October 2018 to May 2019, a second 120-member unit remained from May to November, 2019, and the third peacekeeping group has been on its mission since November 2019. Kazakhstan has also deployed its fourth peacekeeping contingent in August.

The UNIFIL mission is the UN peacekeeping force deployed in southern Lebanon on the border with Israel with a six-month extension in accordance with UN Security Council Resolution No. 425 of March 19, 1978.

“Currently, the fourth contingent of the Kazakh peacekeepers patrols the area and serves at the checkpoints. To expand the range of tasks in the UN Peacekeeping Capability Readiness System, Kazakhstan created special units of combat engineers, military doctors, intelligence service members and military police. They are in great demand in the ongoing peacekeeping operations,” said Tokayev.