The space capsule docked at the International Space Station at 2.48 p.m. Nur-Sultan time, in three hours and three minutes for the first time in history, according to Roscosmos, after completing just two orbits around the Earth. This was possible due to the newly developed ultrafast rendezvous method. 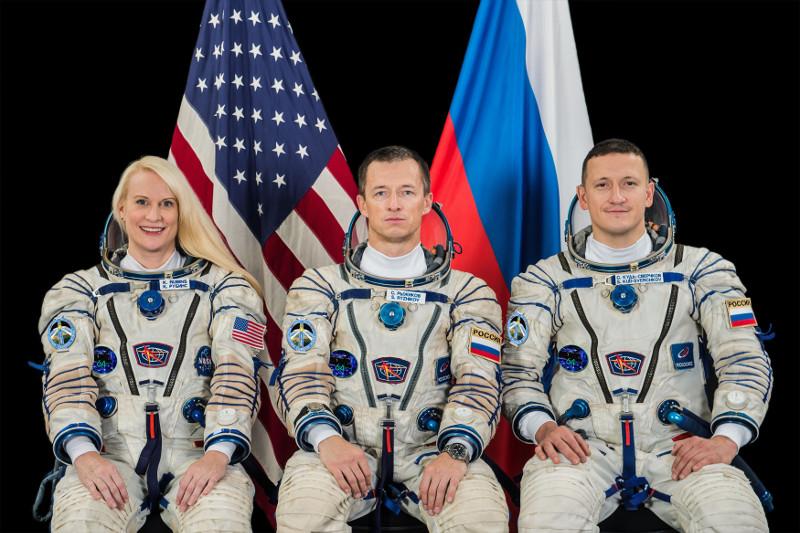 “Today’s launch is very important for us, because crew member Sergey Vladimirovich (Kud-Sverchkov) was born in the town of Baikonur. Moreover, the date of the launch is also NASA astronaut Kate Rubins’ birthday. I wish them good health, good luck and the successful completion of their tasks. Your professionalism made today’s launch successful,” she said. 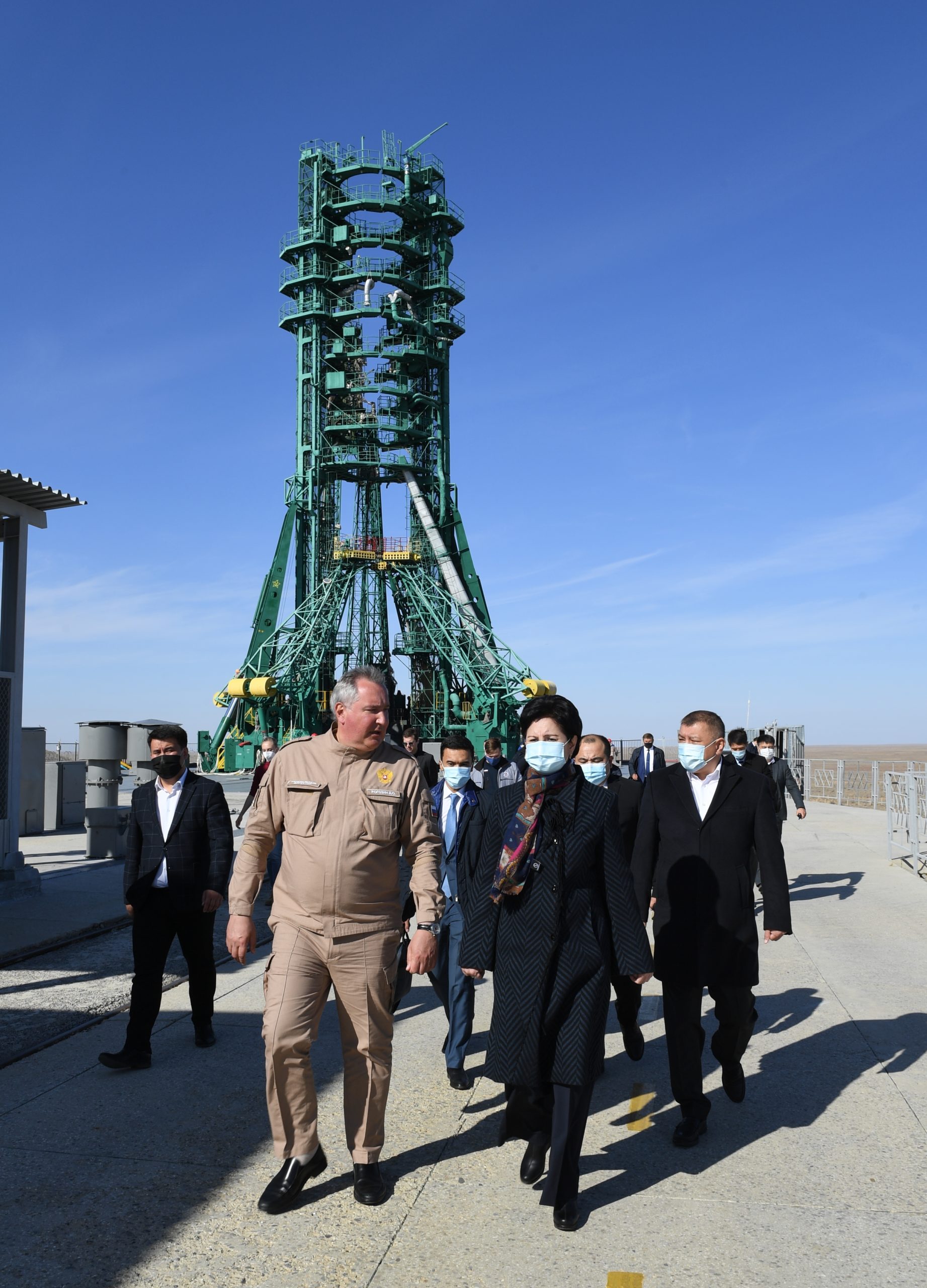 Kud-Sverchkov, Rubins, and Ryzhikov joined NASA astronaut Chris Cassidy and Russian cosmonauts Anatoly Ivanishin and Ivan Vagner, who are expected to depart using the docked Soyuz capsule and then return to Earth on Oct. 21.

This is the second space expedition for Rubins and Ryzhikov and first for Kud-Sverchkov.

The crew will spend six months on board until April next year. They will conduct applied research, and more than 50 experiments.

Baikonur is located in Kazakhstan’s Kyzylorda region near the village of Tyuratam. It is one of the most important sites for the world’s space industry as all types of space vehicles are launched from the station. The Vostok, Voskhod, Soyuz manned spacecrafts, the Salyut and Mir orbital stations, and the Energy-Buran reusable system as well as interplanetary spacecraft and artificial Earth satellites – all of them were launched from Baikonur. According to estimates, more than 50 percent of all world space launches have been carried out so far from Baikonur.