NUR-SULTAN – Kazakhstan has recently taken over the chairmanship in the Conference on Interaction and Confidence Building Measures in Asia (CICA) from Tajikistan, the Kazakh Foreign Ministry press service reported. Kazakhstan was elected as the organization’s chair in September and will serve in that role for two years. 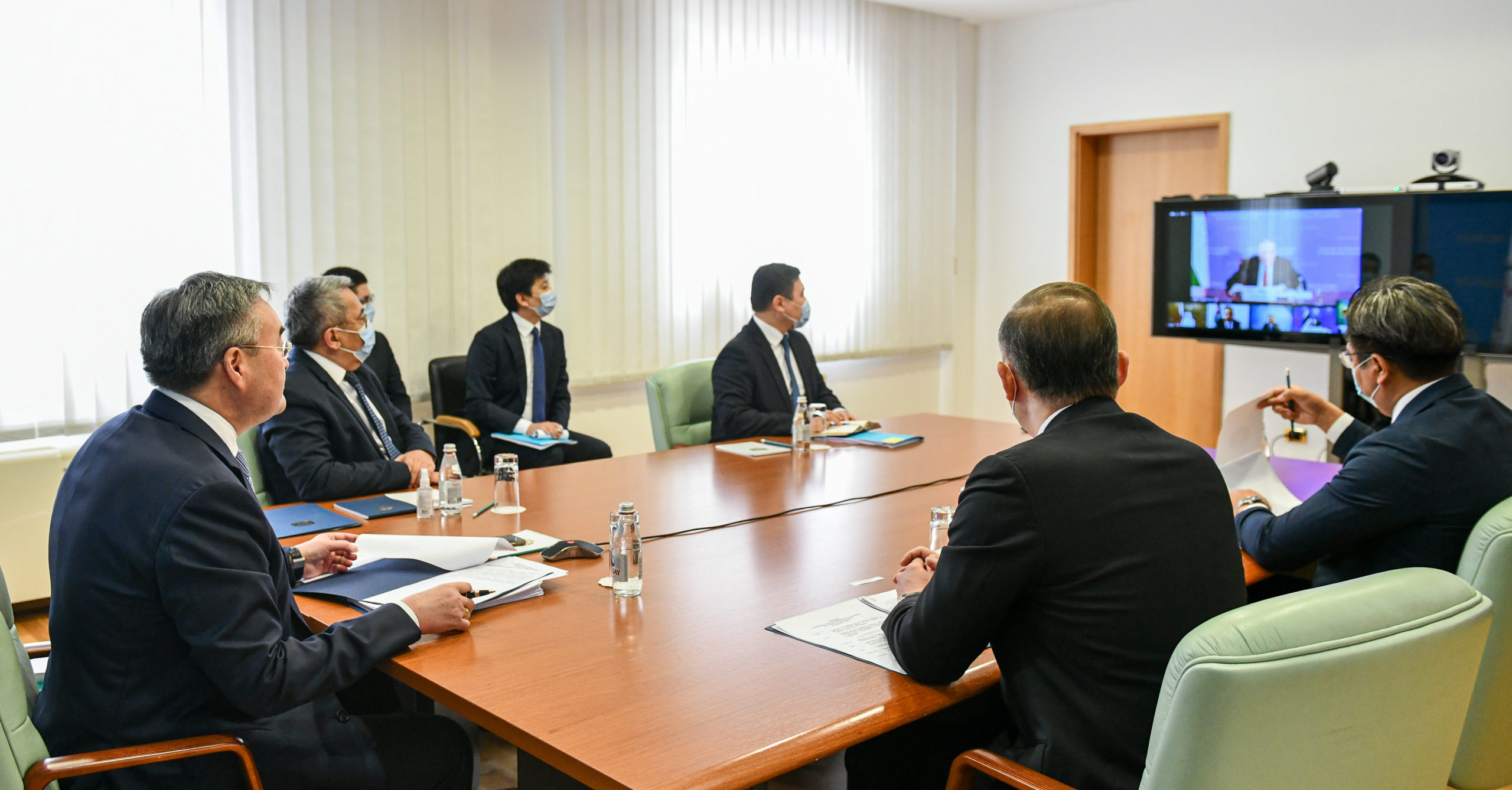 The CICA is an intergovernmental forum aimed at strengthening regional cooperation and ensuring peace, security, and stability in Asia. The idea of creating the organization was first voiced by Kazakhstan’s First President Nursultan Nazarbayev in 1992 at the 47th session of the United Nations General Assembly, while the first CICA summit was held in June of 2002. CICA members include 27 Asian countries, including Azerbaijan, Bahrain, China, Egypt, India, Iran, Israel, Russia, South Korea, and Turkey, eight observer countries, and five international organizations.

During the ministerial meeting in September, Kazakh Foreign Minister Mukhtar Tileuberdi presented the vision and priorities of Kazakhstan as a CICA chair for 2020-2022. He stressed that Kazakhstan will continue to work on further institutionalization as one of its priorities, a goal which will “expand cooperation between member states, and raise the status of the organization globally.”

He also said that Kazakhstan will promote the initiative of Kazakh President Kassym-Jomart Tokayev voiced during the Dushanbe Summit in June 2019 to facilitate expert support for the organization, strengthen its think tanks by transforming them into a permanent expert platform, and create a council of wise men that will generate proposals for the organization.

“The CICA is the authoritative multilateral structure uniting 35 states in the Asia region and about half of the population of our planet. We call all friends and partners to join efforts to improve the efficiency and global competitiveness of the forum. For this purpose, we need its step-by-step, and gradual transformation into a full-fledged regional organization,” said Tokayev then.

CICA summits are held every four years and meetings of foreign ministers every two years. The next CICA summit will be held in 2022 in Kazakhstan.