By Aidana Yergaliyeva in International on 30 October 2020 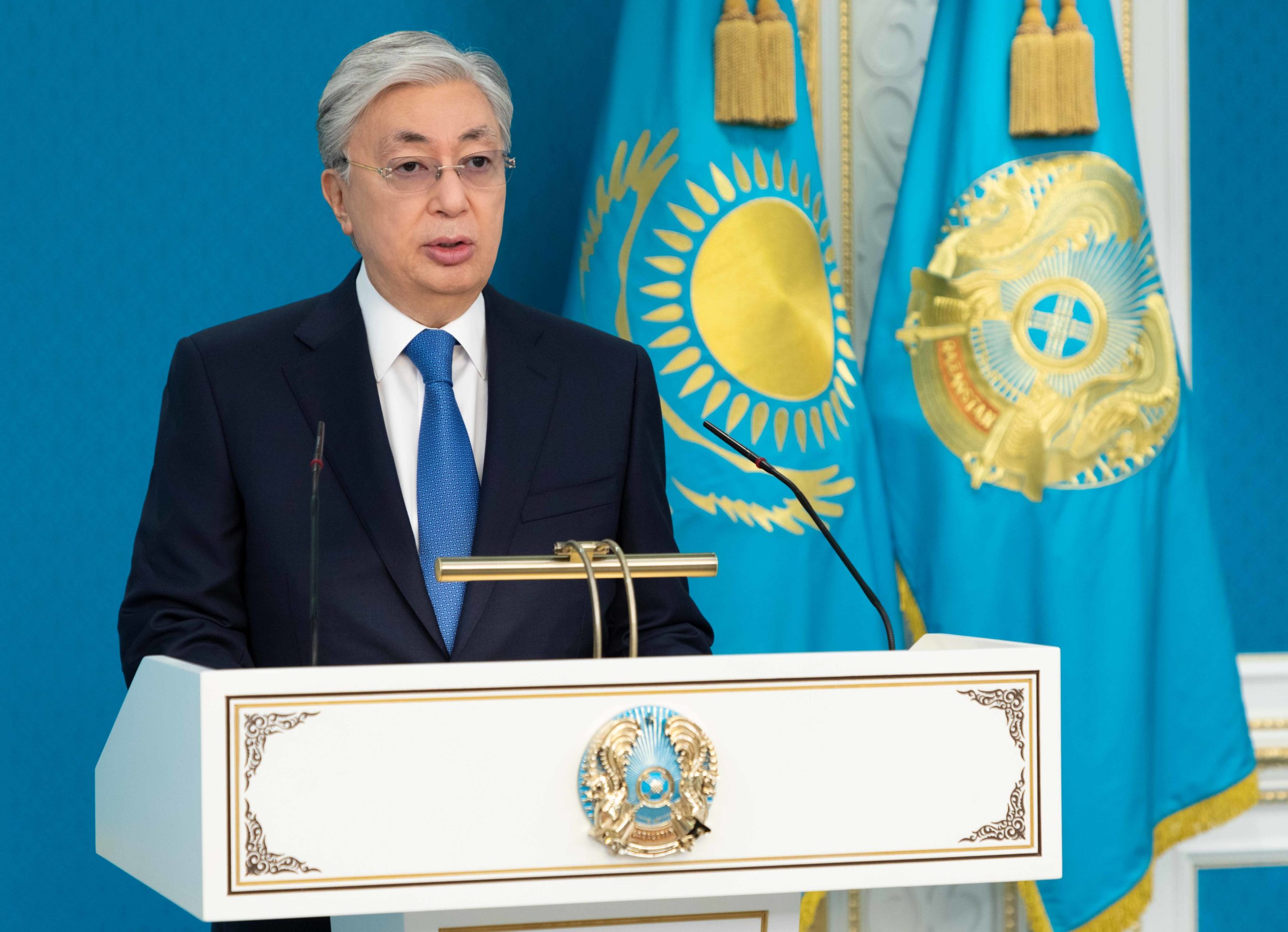 The 2020 forum theme is Global сhanges after COVID-19 and the Future of Northern Economic Cooperation. The Korean trade agencies organized the forum to mark the 30th anniversary of diplomatic relations with “northern neighbors,” which are Kazakhstan, China, Russia, Uzbekistan, Kyrgyzstan, Tajikistan, and Turkmenistan.

The President stressed that the Northern Policy proved its relevance and necessity on many occasions over the past three years. Tokayev commended South Korean President Moon Jae-in’s visionary approach towards building a more prosperous, interconnected, and stable Eurasia. The Kazakh President stressed that the synergy of political will and economic prudence is of crucial importance during this period of unprecedented challenges.

Tokayev noted the contribution of the Korean community in Kazakhstan with around 100,000 people living in the country. The ethnic Koreans living in Kazakhstan are the golden bridge in Kazakh-South Korean relations. The countries have shared values, mutual support, and close people-to-people ties.

“Korean investments into the Kazakh economy surpassed $7 billion. Despite the global turbulence, this year our bilateral trade also shows robust growth. Here, one should keep in mind that Kazakhstan accounts for 70 percent of the overall GDP of all five Central Asian states put together. And Korea secured the 10th position among leading investors. So, we have a huge untapped potential for further boosting our cooperation,” the Kazakh President said.

Tokayev stressed that Moon Jae-in’s visit to Kazakhstan in April 2019 opened up a whole new chapter of bilateral cooperation. During the visit, the presidents signed a wide-ranging joint statement, which endorsed the Fresh Wind program to strengthen Kazakh-Korean economic, trade, and cultural ties.

According to the President, the goals of the Northern Policy and Fresh Wind program align with Kazakh state programs such as Digital Kazakhstan and Nurly Zhol (the infrastructure development program). He stressed the paramount importance of building a diversified and sustainable economy for Kazakhstan.

“That’s why I initiated the New Economic Course. This idea is not only to bring about structural reforms, but also about building a more dynamic and stronger nation. Kazakhstan is ready to propose a tailor-made toolkit for Korean investors. Specifically, I mean the provision of tax and customs preferences, co-financing of projects, partial guarantees, and export support mechanisms,” the President said.