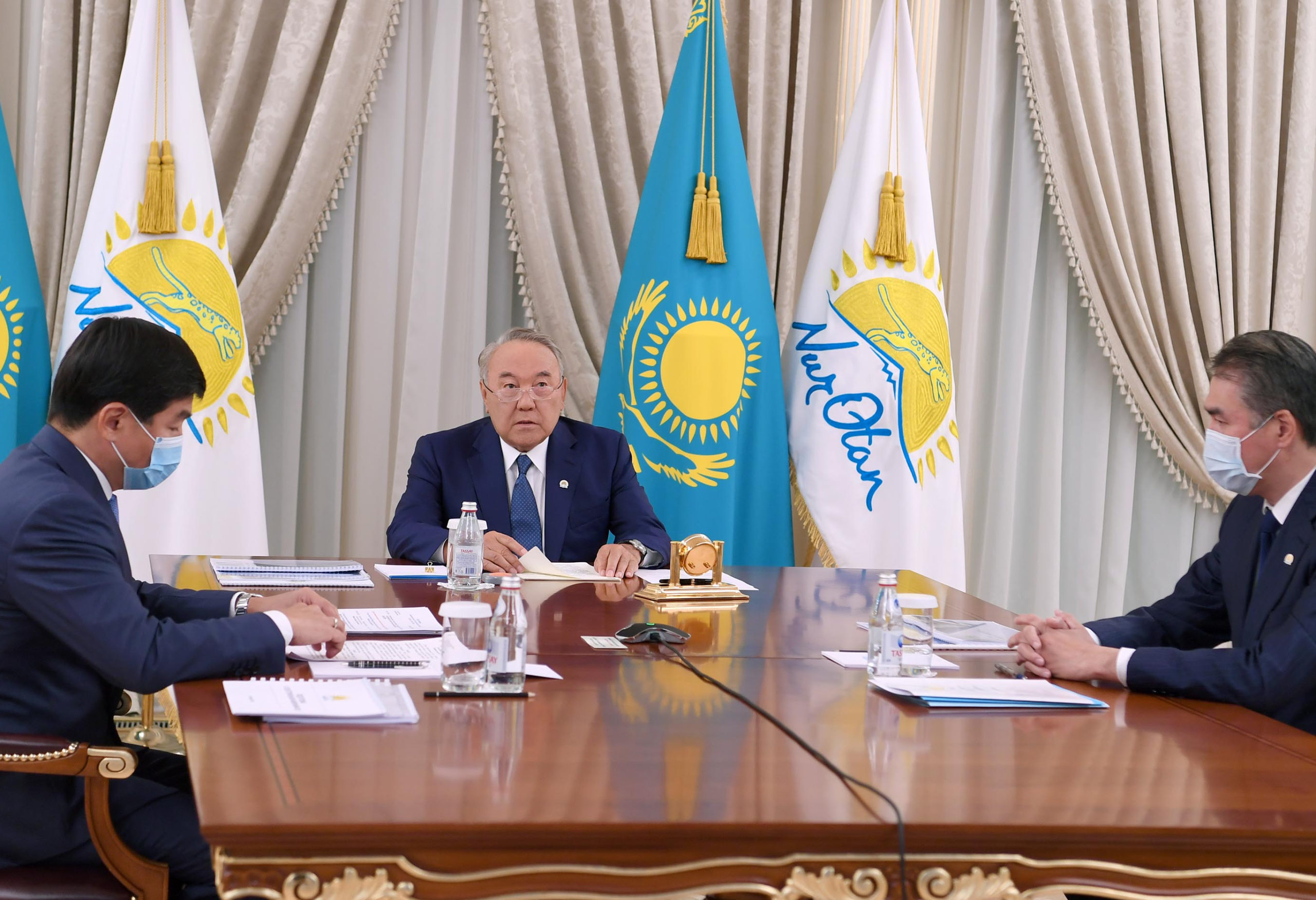 “People want to become more involved in the social and political life of the country. We chose the right vector to reload the party. It is important to ensure an open dialogue to address the country’s problems together. The goal of the primaries is to form party lists, select influential leaders with great popular support on a competitive basis, who know the real situation and who are active,” said Nazarbayev.

He said the candidates should voice all problems, reveal shortcomings, and suggest solutions.

“We created a social elevator for all who are ready to take part in the development of his or her region and country. In September, all 216 regional projects will be published. The broad discussion will help align our electoral goals with the needs of the population. Five-year programs will be reworked taking into account the opinions of the people and will be determined by the budget capacity of each district, city, and region,” said Nazarbayev.

The registered candidates will have one week between Aug. 31 and Sept. 6 to prepare for their campaigns, which will start Sept. 7 and last through Oct. 3, including public debates scheduled for Sept. 14-30.

The voting will be held online via a mobile app and a website Oct. 1-3 and the results will be announced Oct. 5.

Primaries need to be “fair, transparent, and equal for all participants,” said Nazarbayev.

It is not the first time that Nur Otan has organized primaries. The first was held in 2016, but this year it will be held in a more extensive format, and also intends to have more young people and women, in an effort to formulate party lists before the upcoming elections to maslikhats, local representative bodies, and the Majilis, a lower house of the Kazakh Parliament, as nearly 5,500 winners in the primaries are to be included in the list.  The elections are scheduled for winter, but the final dates have not yet been announced.

During the meeting, Nur Otan First Deputy Chair Bauyrzhan Baibek and Kazakh Prime Minister Askar Mamin, who is also a member of the bureau, delivered their reports.

The day before the meeting, Nazarbayev met with Kazakh President Kassym-Jomart Tokayev, where the two discussed the meeting agenda and the key points in the party’s electoral platform. They also addressed the long term plan for the country’s development in the post-crisis period.