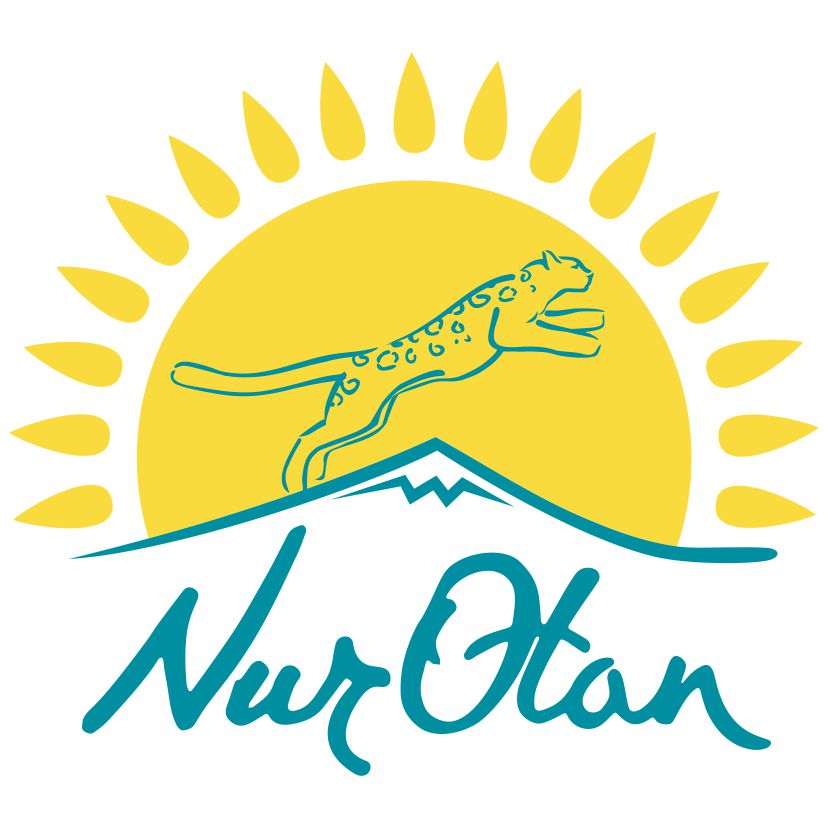 Candidates can be nominated by primary party organizations or by self nomination.

The key goal of the primaries, according to the party, is to determine influential party leaders who enjoy popular support to be included in the party list for the upcoming elections to the Majilis, the lower house of the Kazakh Parliament, and to the maslikhats (local representative bodies).

The registered candidates will have one week between Aug. 31 and Sept. 6 to prepare for their campaigns, which will start Sept. 7 and last through Oct. 3, including public debates scheduled for Sept. 14-30.

The voting will be held online via a mobile app and a website Oct. 1-3, while the results will be announced Oct. 5.

“They are intraparty elections. They act as a real social elevator with competitive selection and the search for fresh ideas and projects. Many prominent politicians supported the idea,” said Nazarbayev in his video address.

The goal is to ensure transparency, equal opportunities and fair competition for all participants.

In his address, Nazarbayev recalled the constitutional reform three years ago that “laid the foundation for a deep modernization of the party and the political system.”

The membership threshold for registering political parties was halved, while women and younger people will make up up to 30 percent of party candidates to ensure more diverse voices in national and regional politics.

The nation’s task is now to “recover economic growth after the pandemic, create jobs, revive small and medium enterprises.”

“The coronavirus crisis also revealed shortcomings in some areas of public administration. There was a lack of urgent response and the decisions were hampered by bureaucratic obstacles. I am well aware of the criticism about government agencies and some leaders not understanding the real problems of the people,” said Nazarbayev.

The party’s political council is expected to meet Aug. 24.