By Aidana Yergaliyeva in Culture on 8 September 2020

NUR-SULTAN – Almaty-based Nomad Stunts marked their 20th anniversary of work with an appearance in Disney’s live-action movie “Mulan.” The movie premiered on Sept. 4 after multiple delays due to the COVID-19 pandemic. 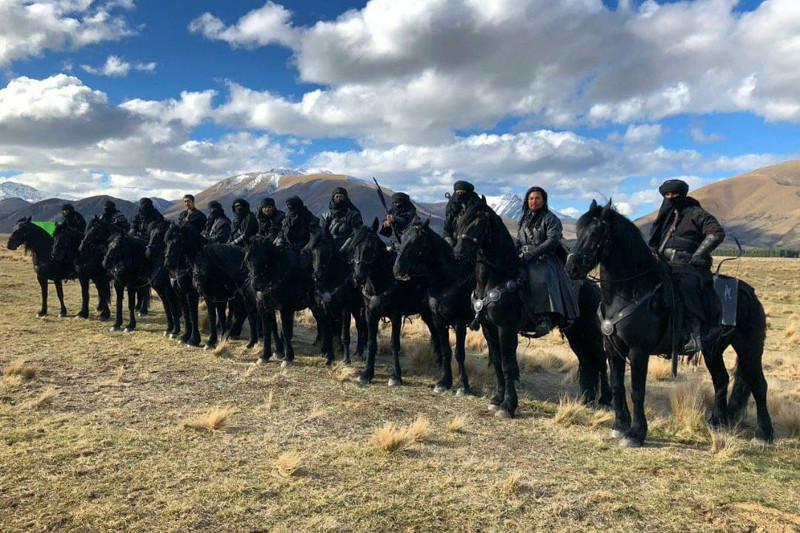 Nomad Stunts shared fragments from the shooting of “Mulan” on their social media pages. The group was the first stunt performers from Kazakhstan to collaborate with Disney. Although Nomad Stunts have a long history working with Hollywood, a collaboration with Disney was Nomad Stunts founder and leader Zhaidarbek Kunguzhinov’s long-held wish.

Nomad Stunts played an elite squad of the movie’s antagonist Rouran leader Bori Khan (Hun Army’s Shan Yu in the 1998 Disney cartoon). Nomad Stunts has been famous in Hollywood for performing stunts on horses, one of the hardest types of tricks. For the movie, they stood on galloping horses and performed many complex elements of stunts. 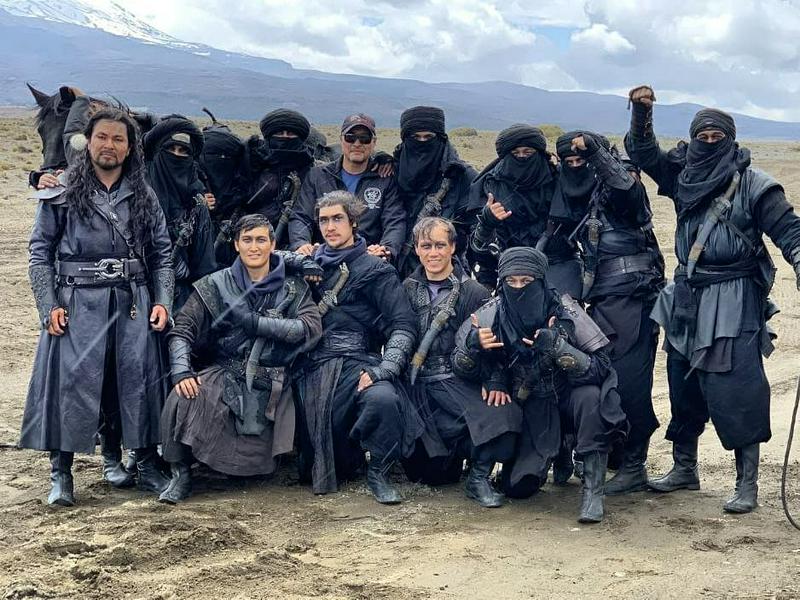 “We rehearsed the scene in which the riders stand on galloping horses for about a month,” said Kunguzhinov, quoted by inform.kz. “The shooting also had its own nuances – our guys had to ride, standing in the saddle, while the horses were galloping, drawing out swords, and doing all this in very heavy suits, in masks that covered their entire face except for eyes.”

“Interestingly, horse swoops were filmed separately: our guys fired arrows at the Chinese soldiers, then changed their clothes and ‘played out’ the falls. That is, we fired, and then we ourselves fell from the arrows fired in the previous frame. We also performed fencing tricks, archery – everything that we usually do,” Kunguzhinov added. 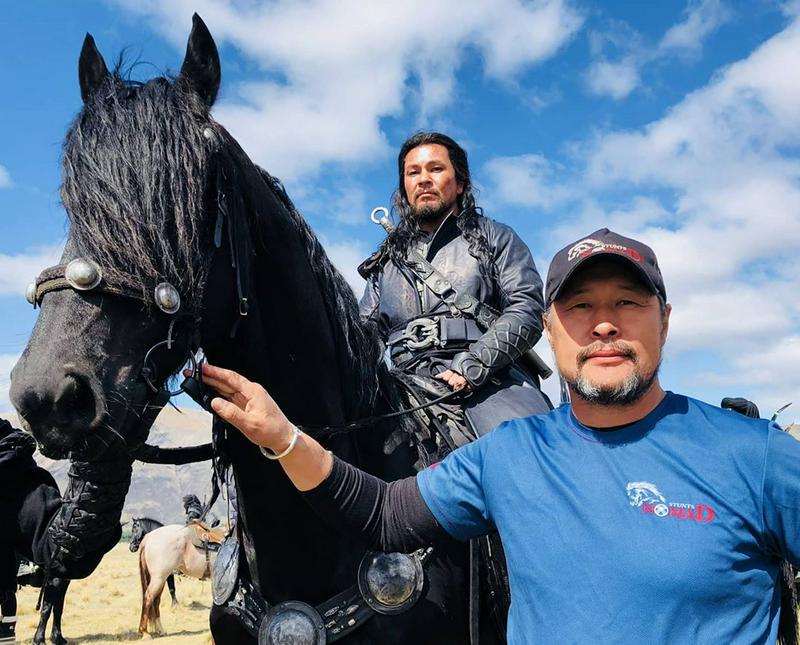 To his own surprise, Kunguzhinov became the first Kazakh actor to get a role in the movie of the world’s largest studios.

“I was chosen as an actor by chance. Initially, a Canadian actor was approved for this role, but one of the producers with whom we worked on the Netflix series Marco Polo persuaded the director to choose me. One of the reasons for this was that I did not need an understudy, I could perform all the tricks myself,” Kunguzhinov said.

“On the first day of shooting I was at the military council, when Bori Khan gathered all his generals. On the second day, just because I could perform stunts, they were filming me alone. I did horse hops and fencing with actor Donnie Yen. To be honest, I was very happy. I always dreamed of working with Disney, and on the Mulan project I was able to work not only as a horse trainer, but also as an actor. It was a very valuable experience,” he added.

They cooperated with Universal Studios, MGM, 20th Century Fox, Millennium Films and streaming services Netflix and HBO. The portfolio of Nomad Stunts include famous projects such as “47 Ronin,” “The Expendables 2,” “Mongol,” “Tomiris,” the “Marco Polo” series,  among others. The group has collaborated on set with Hollywood icons including Jet Li, Chuck Norris, Arnold Schwarzenegger, Sylvester Stallone, Jason Statham, and Bruce Willis.