NUR-SULTAN – The Kazakh engineers behind the Sezual project started raising $60,000 to produce and provide 40 Braille tutoring devices for Kazakh school children with visual impairment and blindness, Sezual Company Partner Nurbek Yensebayev told The Astana Times. The team has already raised more than half of the sum. 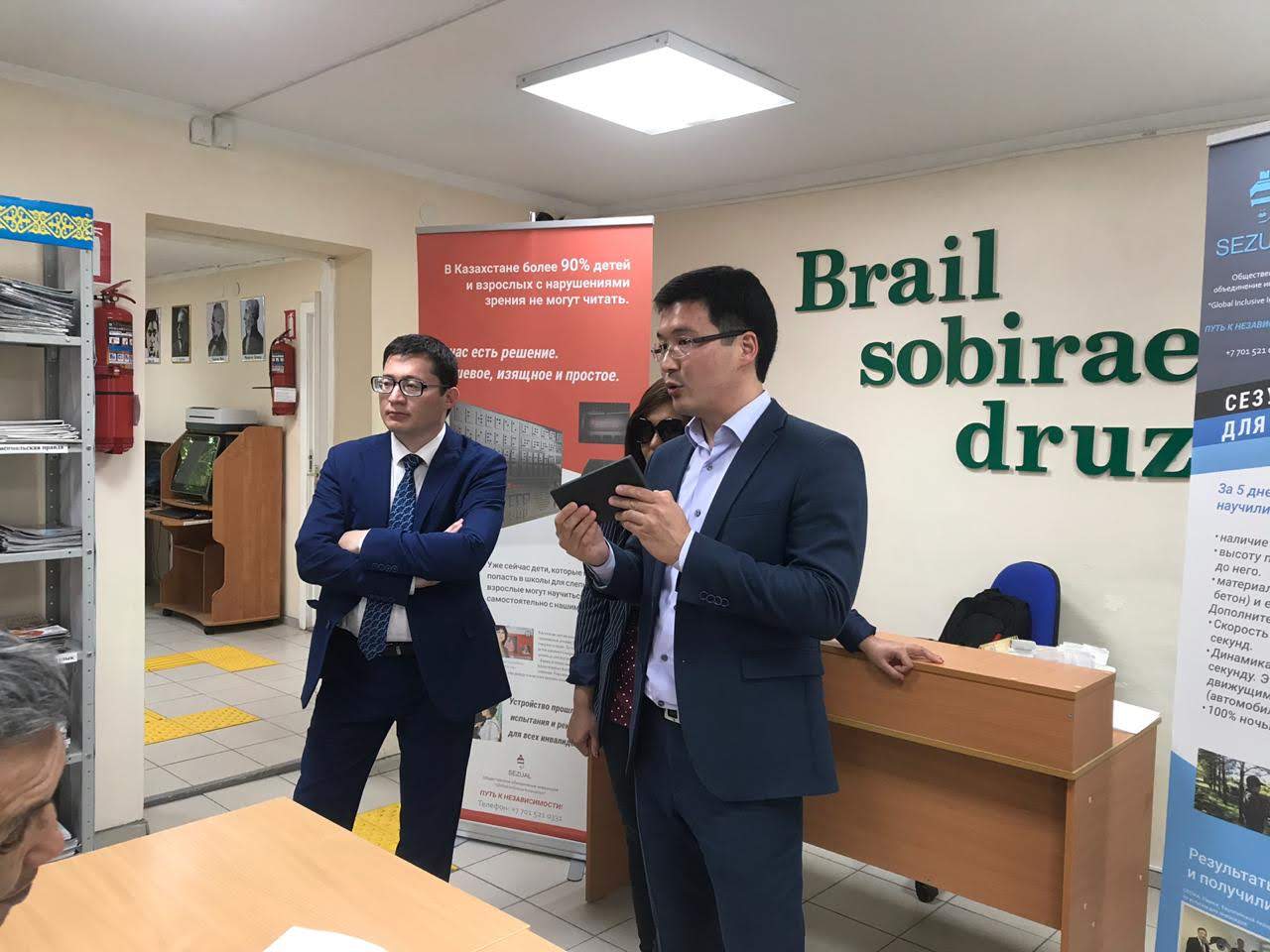 According to the Kazakh Ministry of Labor and Social Protection, Kazakhstan has 85,900 people with blindness. Out of this number, less than 10 percent learned to read in Russian. The Sezual team estimated that just donating 40 self-tutoring devices to schools can teach approximately 500 children to read any language in three years.

In addition to the possibility of self-study, the Sezual’s Braille tutoring device also can teach students Braille alphabet in the period as short as just three months. It is of especially high relevance for children with visual impairments during the quarantine. 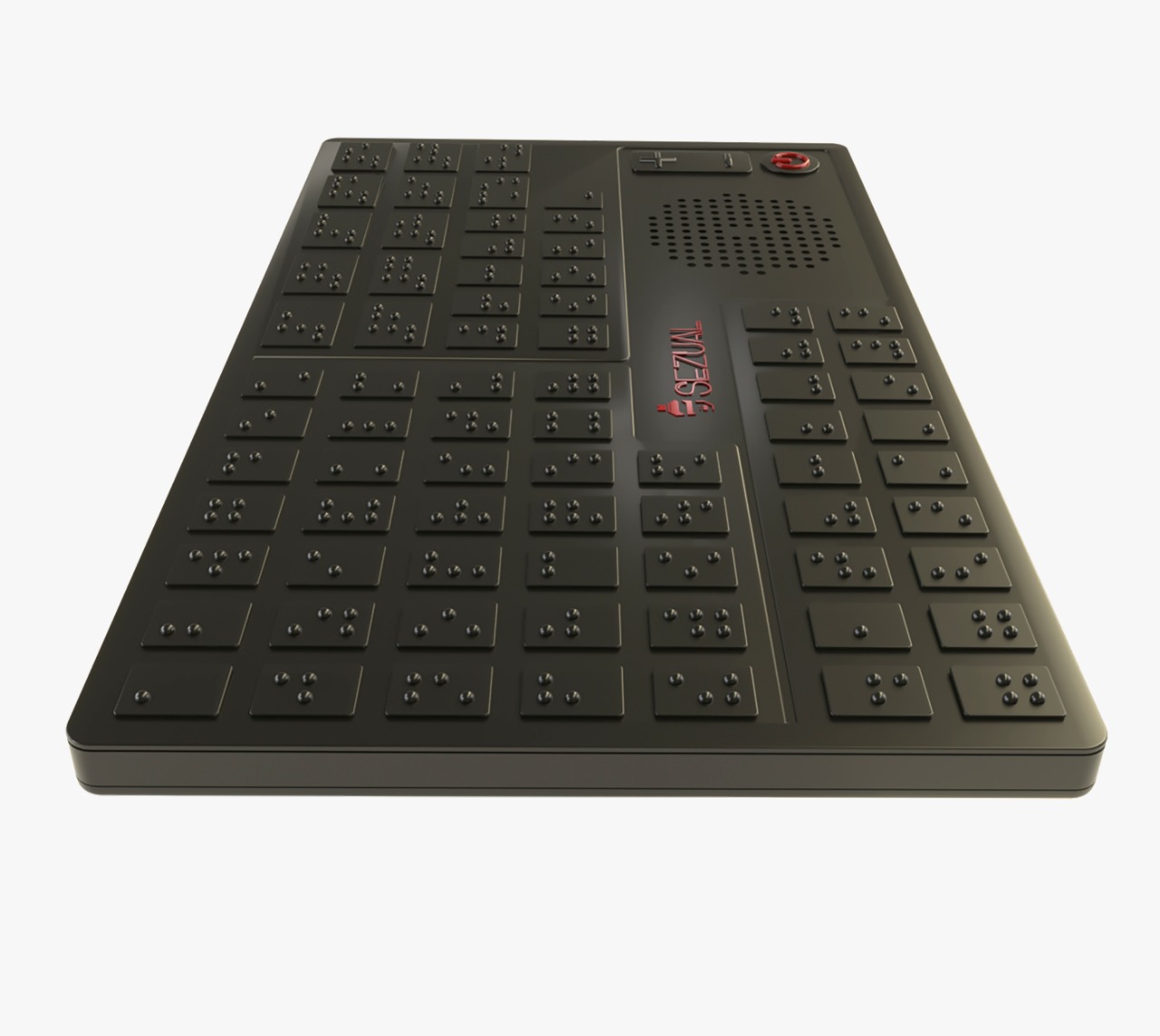 As of today, Sezual’s self-voiced Braille learning device is the only ST-KZ certified device that can teach the Kazakh alphabet in Braille script.

“We will be glad if deep-pocketed sponsors decided to support the project. It was a long-enduring effect. The Kazakh language is our state language. Abdilda Shamenov started this initiative to support the state language and the image of the country. The founder of our company Galimzhan Gabdreshov and commercial director Dastan Sagynali have supported this initiative,” Yengsebayev said.

The self-tutoring device received an official state recommendation for use after demonstration at school No. 10 with typhlo-pedagogues, specialists educating and rehabilitating children with visual impairment, and late blindness.

In addition to Kazakh, children can learn to read in many other languages with the device. It can also teach children to read Russian, English, and Chinese, among other alphabets and scripts.

Sezual’s flagship device is a groundbreaking invention that can teach people with blindness to “see,” building an image of surrounding space and objects using biolocation. The new invention, however, needs resources and effort before it can be commercialized. In the meantime, the team has pivoted to developing less-costly devices that simplify life for people with visual impairments.