NUR-SULTAN – Seventeen Senate deputies from the nation’s 14 regions and cities of Nur-Sultan, Almaty and Shymkent were elected to the Senate, an upper chamber of the Kazakh Parliament on Aug. 12, out of 46 candidates that were competing for the seats. Among them are four current Senate deputies, officials, heads of universities as well as representatives of the private sector. 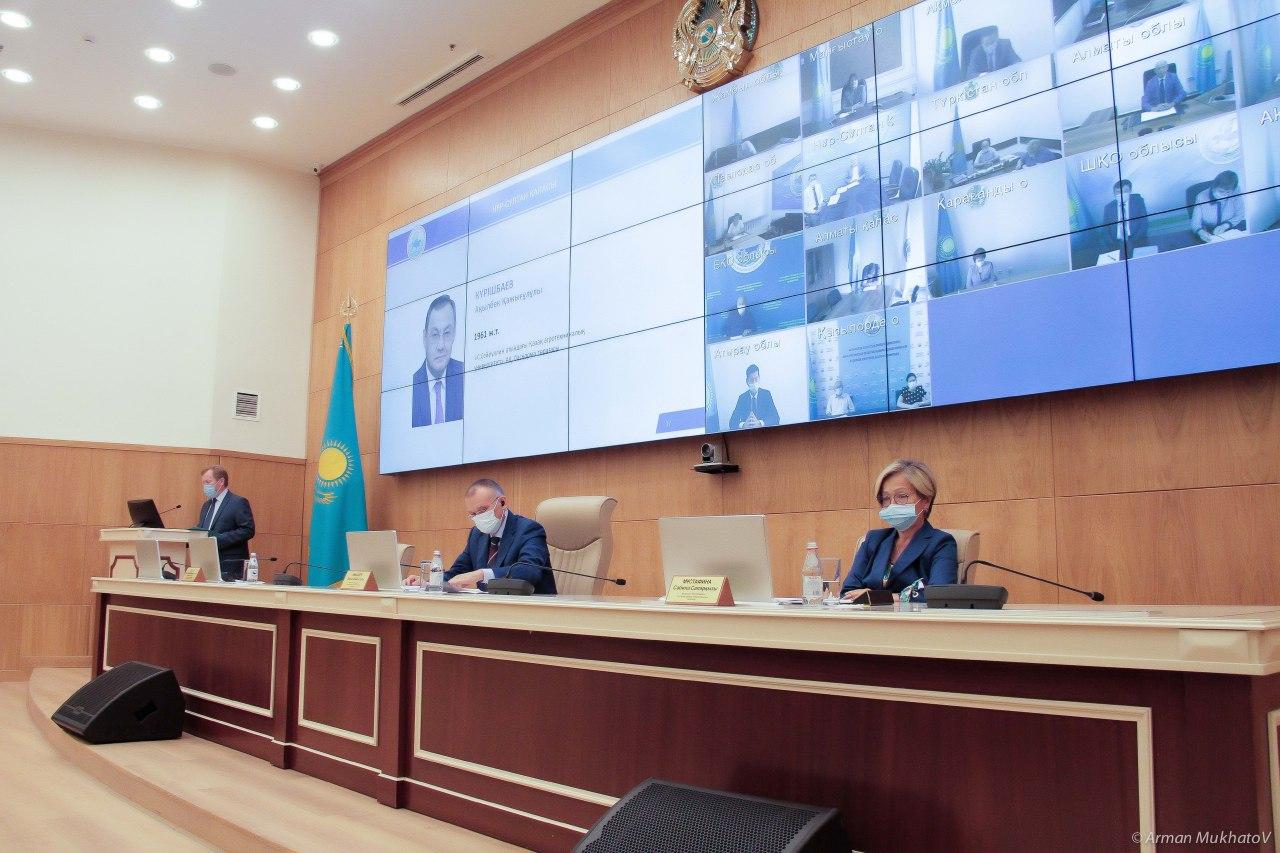 The Central Election Commission (CEC) announced the results during an Aug. 13 meeting.

Addressing the meeting, CEC Chair Berik Imashev noted the increased political engagement of women in Kazakh politics. Of the 17 elected deputies, five, or 29.4 percent, are women. The same figure was at six percent in the Senate’s previous elections in 2014 and 2017.

The average age of the elected deputies is 55.5 years.

Kazakh President Kassym-Jomart Tokayev set a new date for the elections to the Kazakh Senate by a June 12 presidential decree. This election decided the electoral fate of 17 current Senate deputies whose term expires in October.

The Senate has 49 members of which 34 are elected by electors, who are deputies of the maslikhats (local representative bodies). 2,889 electors, a 94.1 percent turnout, participated this year, said the CEC.

The Kazakh President appoints the remaining 15 deputies to ensure diversity in national politics and adequate cultural representation in the Senate.