By Aidana Yergaliyeva in Nation on 15 June 2020

In a June 12 presidential decree, Kazakh President Kassym-Jomart Tokayev scheduled a new date for deputy elections to the Kazakh Senate (the upper house of the Parliament) to be held on Aug. 12. This election will decide the electoral fate of 17 current Senate deputies whose term expires in October. 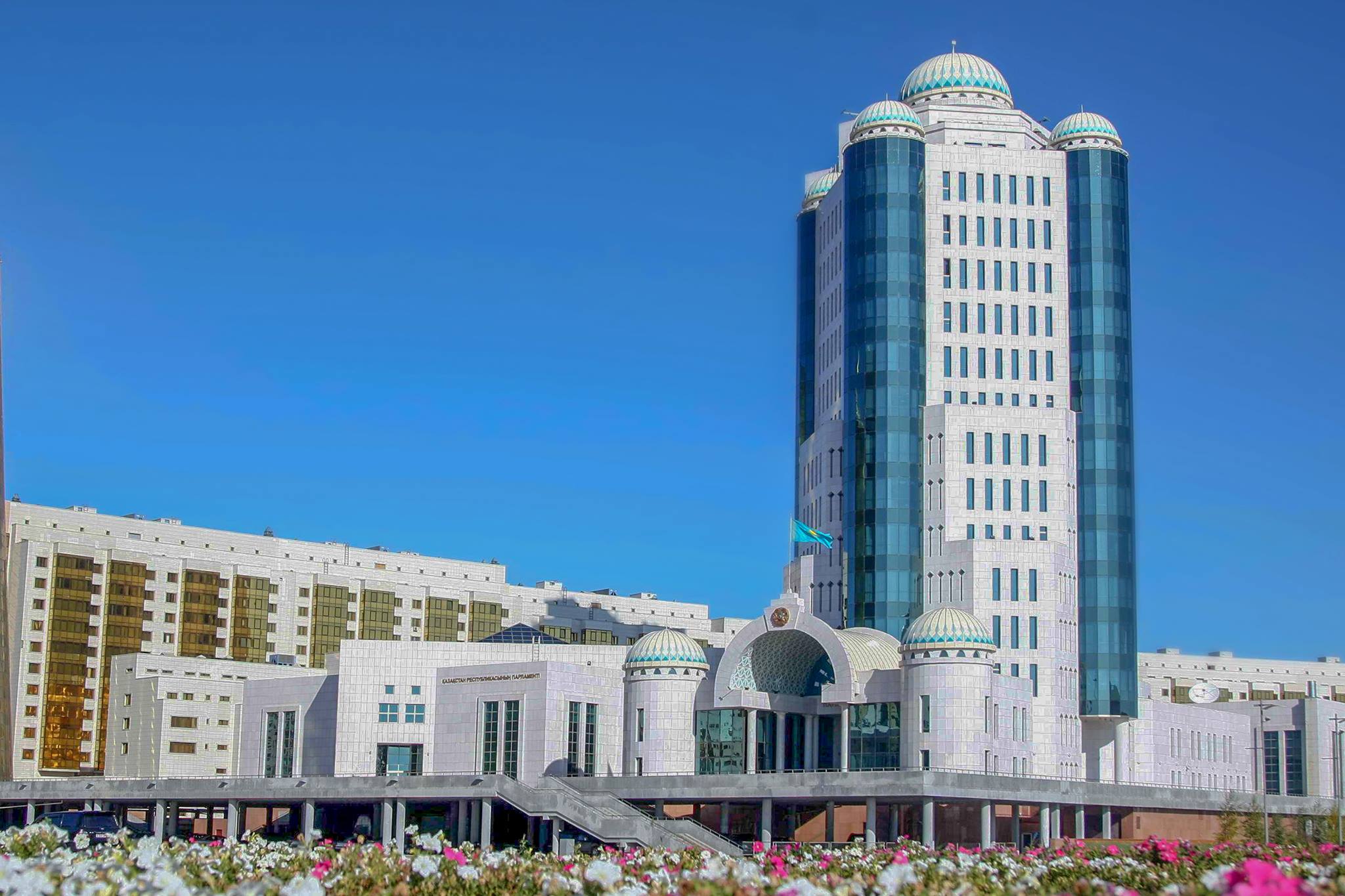 The Senate has 49 members of which 34 are elected by deputies of Maslikhats (local representative bodies). There are two representatives from each region, the Kazakh capital, as well as for Almaty and Shymkent, both cities of national importance. The Kazakh President will appoint the remaining 15 deputies to ensure diversity in national politics and adequate cultural representation in the Senate.

Senate deputies are elected for a six-year term. Half of the elected Senate deputies are re-elected once every three years. Five out of the 17 deputies have been working in the Senate for more than one term. Approximately two-thirds of all deputies were elected during the last two Senate elections.

A candidate for deputy of the Senate may be nominated by a maslikhat, a political party or may be self-nominated. To be registered as a candidate, a Kazakh citizen must meet certain requirements and must have the signatures of at least 10 percent of all the electors in his or her representing region. The candidates can be nominated from the period of June 13 to July 12.

The Central Election Commission (CEC) approved the schedule of events and its budget in a meeting of the commission on June 12th. The Kazakh government will allocate 254.5 million tenge (US$630,629.6) to organize the elections, said CEC Secretary Sabila Mustafina.

“The costs of organizing and operating the election commissions, travel and transportation expenses of Maslikhat deputies who are electors, printing services necessary for organizing the activities of the election campaign, as well as services for designing polling stations, as well as expenses for media outreach will all be covered,” she added.

The last Senate elections were held on June 28th in 2017.