By Zhanna Shayakhmetova in Society on 25 August 2020 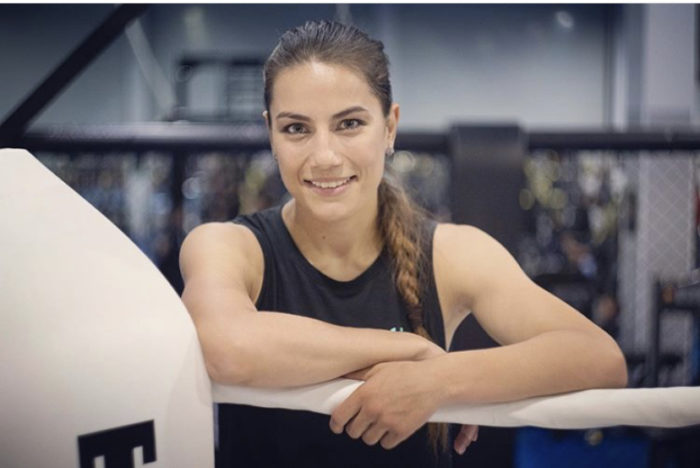 “Sharipova used her blistering speed to score in the opening rounds. Then she concentrated on the body of the Tanzanian champion, who immediately became a stationary target for more punishment. Daudi bravely tried to counter Sharipova’s onslaught but just hadn’t enough skills and reflexes to do so. Finally, late into the first she raised her hands refusing to continue in a “no mas” fashion thus crowning her opponent,” reported Boxingscene.com.

Kazakh President Kassym-Jomart Tokayev congratulated Sharipova “with a convincing victory” and wished her success on his Twitter.

“It is very pleasant to receive congratulations from the President, especially for an athlete who represents the country in the international arena,” Sharipova told Sports.kz. “Thank you very much to our President, who sees our work. I am also grateful to my fans for their support. I received many messages. The most important thing for us is the support of the fans.”

Sharipova said that she is now in good shape and has a professional team. She plans to continue her training. Due to lockdown, her fights were postponed several times and locations and opponents were changed. The next fight is expected in the near future, she said.

A native of Taraz, Sharipova fought for the first time since her last appearance in April of 2019. Last year, she announced her retirement after winning three titles and giving birth to a child. She became the world champion in the second featherweight up to 58.97 kilograms (IBO, 2017) and lightweight, up to 60 kilograms (WIBA, 2017, WBU, 2017) weight categories. This spring, the athlete announced her official return to boxing.