By Zhanna Shayakhmetova in Sports on 10 February 2017

ASTANA – Firuza Sharipova will hold a master class Feb. 23 at the Floyd Mayweather Boxing Academy in Zhukovka. A native of Taraz, she is the first Kazakh woman in the professional ring and has been named the sexiest athlete in the country, according to Vesti.kz. 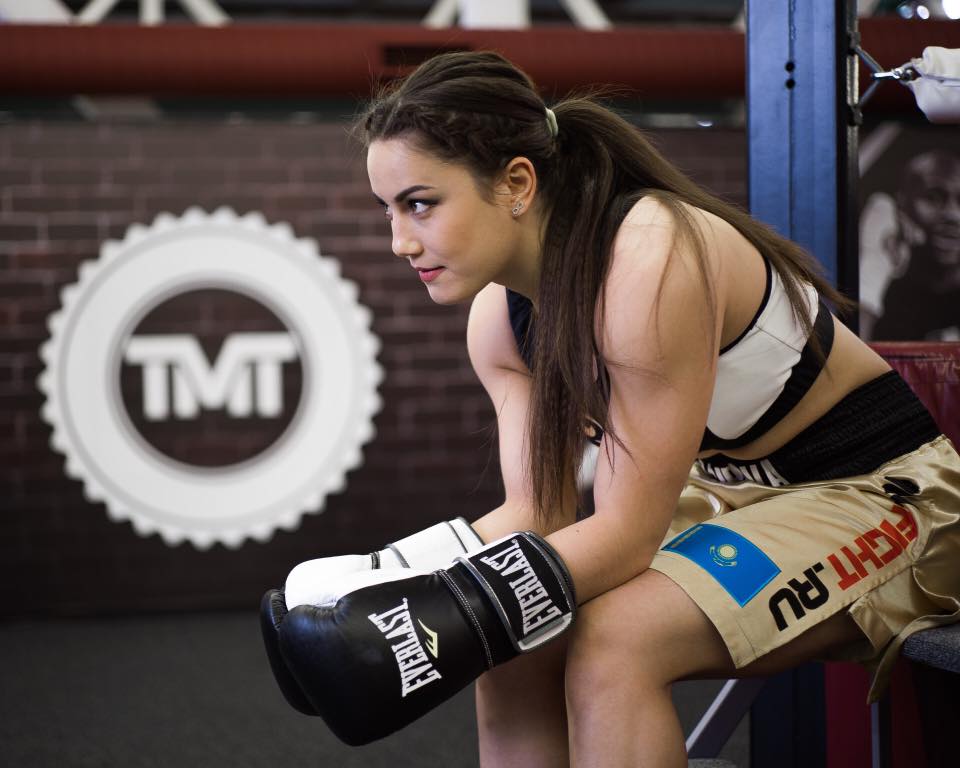 The multiple Kazakh boxing champion and Asian continental tournament winner is in Moscow training for a title fight to be held this spring in the same city. The date and the opponent have not yet been reported.

“Training in Moscow takes place perfectly. Now, we are at the stage of general physical preparation. I want to fight with strong opponents and do everything for it; I train hard and keep regular hours. I want to learn from them and gain experience. Recently, there was an offer to fight with Deanha Hobbs, the number eight ranked boxer from Australia. Currently, we are thinking about it and considering other options,” Sharipova told The Astana Times.

Sharipova knocked out Serb boxer Milena Matovic in the third round of her last fight in Almaty. She has had three fights with a record of two wins and one defeat. 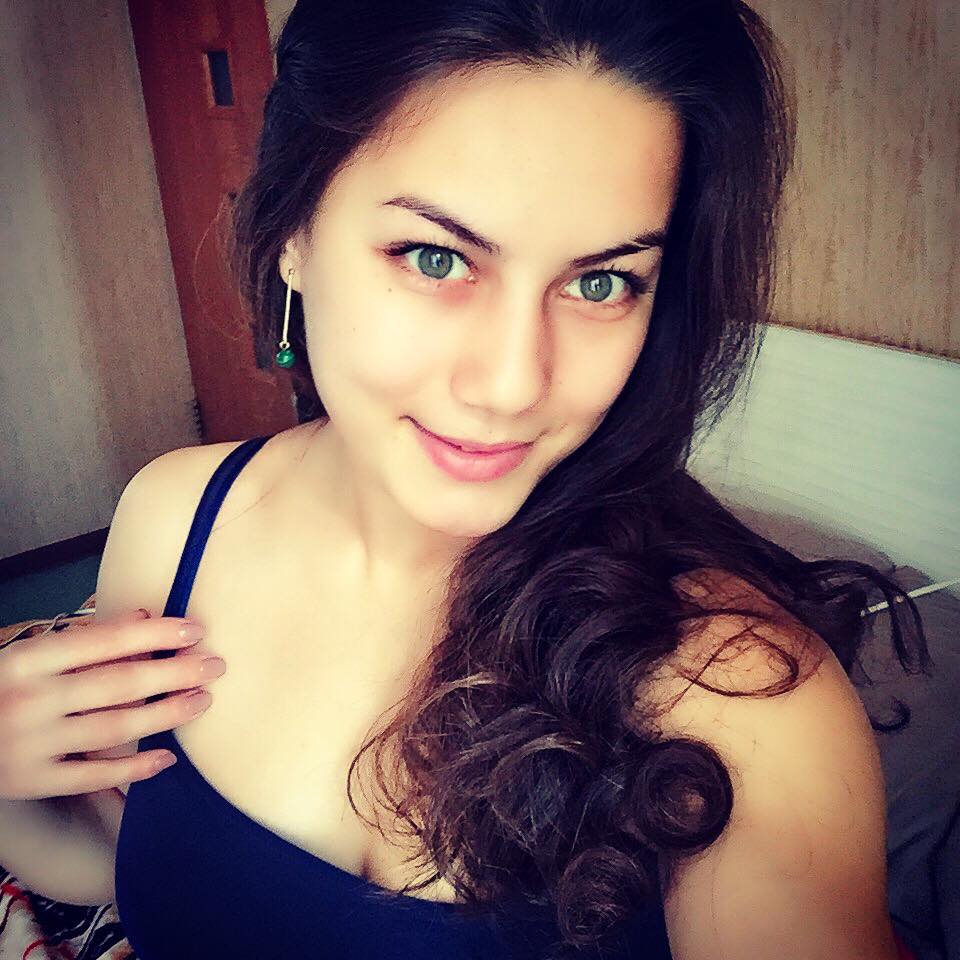 “My main goal and top priority is to become the first world champion from Kazakhstan in professional boxing. So, first of all we are focused on the sport. My championship match is scheduled for the spring and I have already started to prepare for it,” she said.

“Of course, I would like to play in a movie. This question is on the agenda now, too. For example, my participation in a cameo role in the popular television series ‘Game of Thrones’ as well as filming in several full-length feature films are still under consideration,” she added.

Before Sharipova began her boxing career, she was engaged in cycling and water polo. 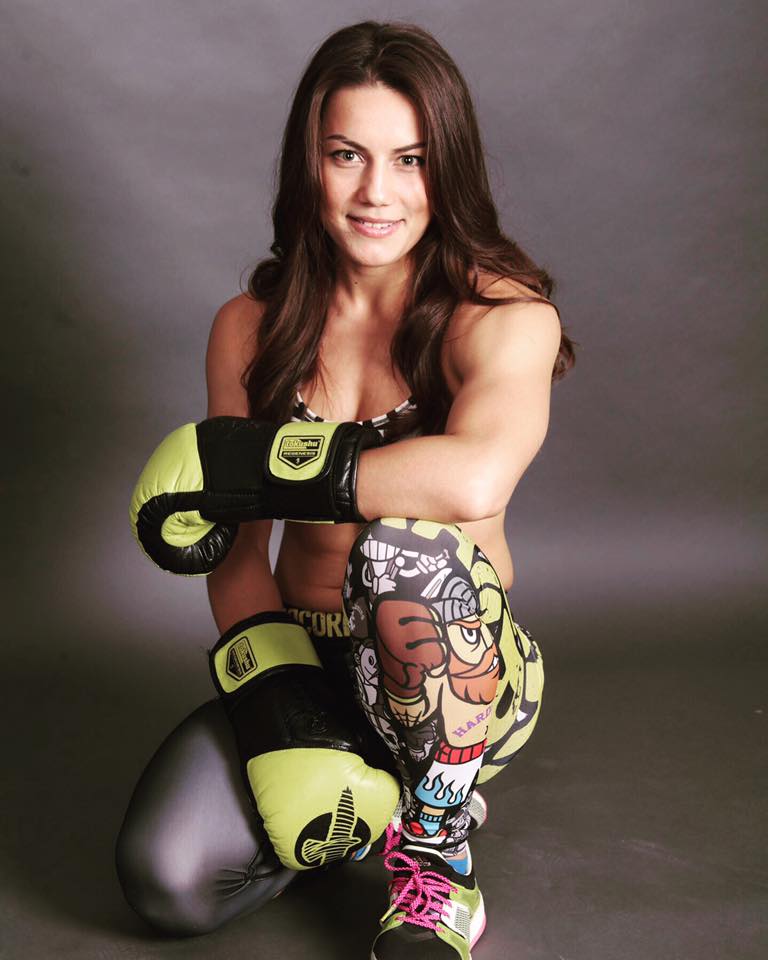 “The most important thing for all athletes is to follow the workout plan. Emotions from winning are so attractive when you give it your all and surpass yourself. I lost my first amateur boxing against Gulzhaina Ubiniyazova at the age of 11. Back then, I started boxing in February and I already participated in a competition in three months. I was upset because of the defeat and even cried. My mother came to support me. Later, I won a match against her,” she said.

“I think this match was spectacular. I’m not going to stop and have ambitions to become the first Kazakh world champion in professional boxing. I have trainings which last five-six hours a day depending on what I need to do. I maintain a healthy diet. Harmful products including carbonated drinks, fast food and sweets are completely eliminated from my diet. My manager Sergey Zavileysky pays great attention to this,” she said.

Sharipova fights in the second super featherweight division with a weight up to 58.967 kilograms and trains with Sergey Kubyshev at the academy on Rublevo-Uspensky Highway.

“Boxing is my life. I have been engaged in it exactly for half of my life. I am very pleased that people find me beautiful. Boxing teaches self-defence, discipline, endurance, reaction and improves the body and health. Every person can be engaged in this sport and it is not necessary to go to a professional level. I recommend to all to go in for sports and lead a healthy lifestyle,” she said.