By Aidana Yergaliyeva in Culture on 31 August 2020

NUR-SULTAN – Dears (die-hard fans of Kazakh singer Dimash Kudaibergen) worldwide seem to have a religious mission to ensure that as many people as possible get to hear Kudaibergen’s fascinating vocals and his famous six octave range. Fans have requested that their local media start streaming him on television and radio as well as paint his portrait on buildings – all to promote his art to a wider audience. The Dimash Cuba Dears fan club has been proactively promoting the singer’s works in Cuban media since the club’s establishment in November 2019. Radio Progreso, for instance, also streamed Dimash music for an hour on its Aug. 23 Juvented 2000 program in response to the numerous requests. The rating of the program soared to second place in the weekly List of Successes shown by the radio station.

The Cubavisión Cuban national television was the first to broadcast Dimash’s music in the May 12 De La Gran Scene program. This gave the green light for other local TV channels and radio stations to start broadcasting the artist’s work.

But that’s not all. Polish Dears launched the RadioDimash.pl radio station, which began streaming Kudaibergen’s music and the music that has shaped him as an artist on Aug. 23. 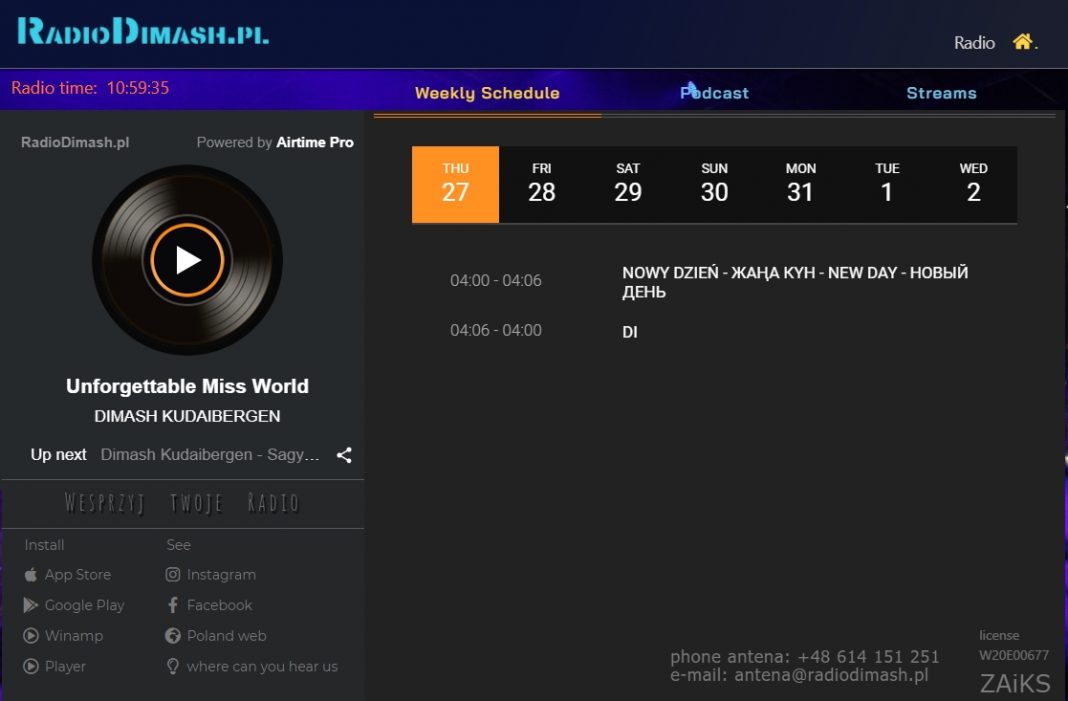 “My beloved Dears, let me express my deep gratitude to you for creating a radio dedicated to my work, first in Argentina and now in Poland. You do a lot for me. I understand very well that There are a lot of other vocalists in the world, but despite this you support and believe in me. I’m immensely grateful to you,” Kudaibergen said in an instagram post. 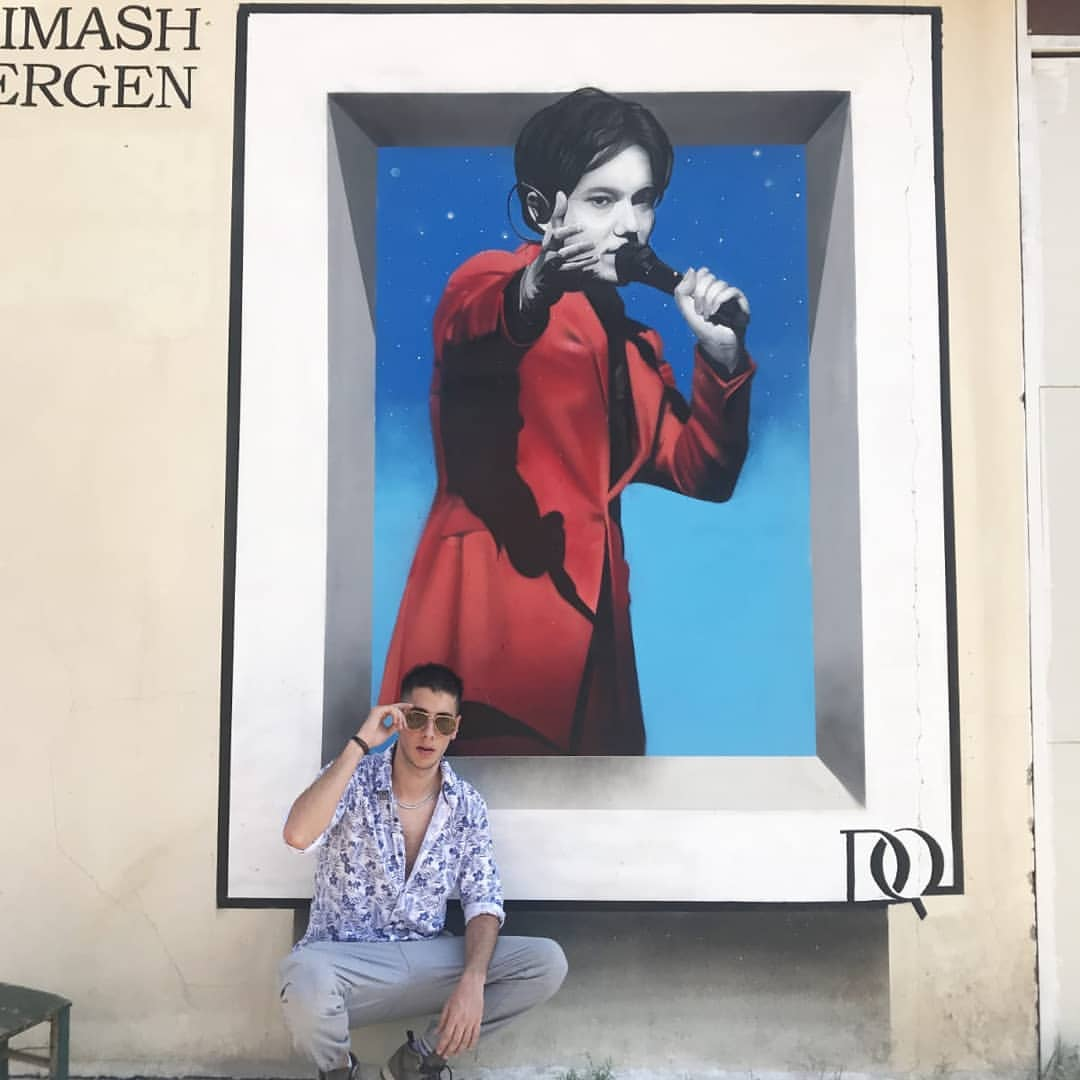 Turkish Arist Alper Ağca also recently finished a 3D graffiti art piece dedicated to the singer in Adana. Kudaibergen now forever “sings” in Adana under the stars in a suit as red as in Turkish flag. The artist named the graffiti “Bastau (Beginning).”

“We are very much looking forward to your (the singer’s) first solo concert in Turkey! We hope ‘Bastau’ will be the symbol of new achievements and further success,” Ağca said in an instagram post.

Dimash Dears keep promoting the artist with all possible tools and growing their numbers worldwide. In just three weeks his latest music video “Qairan Elim (Oh, My Holy Land)” had over a million views. The patriotic video seems to be dedicated to sharing his sense of hope for a better future in Kazakhstan with his fans.