Nur-Sultan: A New City For a New Era in Kazakhstan

This year, the capital of Kazakhstan marks its 22 year anniversary. The Prime Minister’s office has compiled a short summary of the city’s impressive growth during this time period. 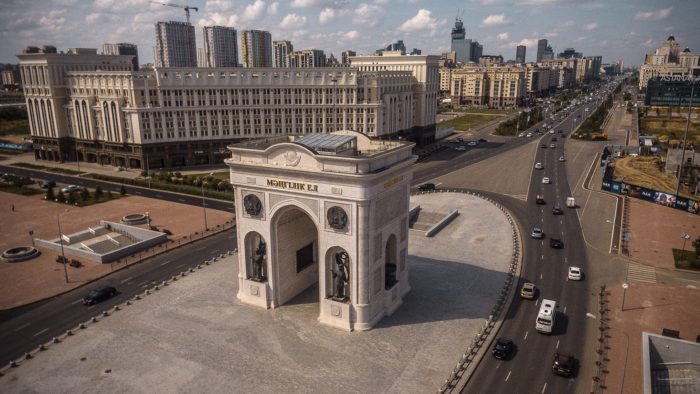 Kazakhstan’s new capital went through many changes over the years. By the time it was ready for its second name change, the city had already begun to change from an up and coming political capital to a burgeoning business center and international city with a firm foothold in the world political arena, reported the press service of the Prime Minister.

Nur-Sultan Becomes a Center of Enterprise

A solid driver of economic development has become the city’s numerous small and medium-sized businesses. More than 57 percent of GDP is based on these businesses’ economic activities. Small and medium-sized enterprises of the city produce 20 percent of all work and services and the volume of production by SMEs has increased by 33 times from 177.8 billion tenge (US$433 million) in 2005 to 5.9 trillion tenge (US$14 billion) in 2019. 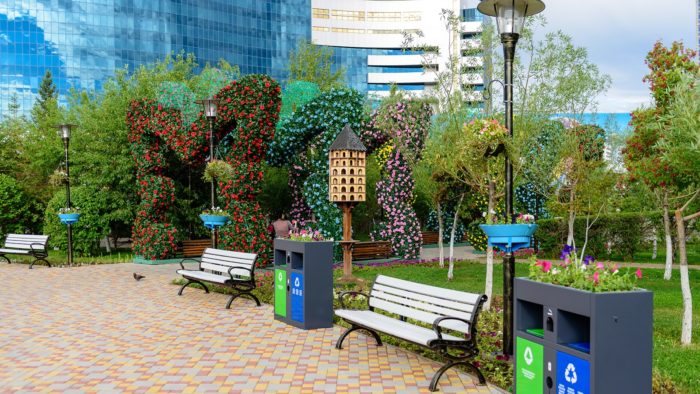 Today in the capital there are more than 134,000 business entities. Every third resident of the capital works in the field of small and medium-sized businesses. If at first Nur-Sultan was a city of public servants and government workers, it is now a city of entrepreneurs.

Plan For the Future

In 1999, a presentation was made for the master plan of the new capital, according to which the city will start fresh on the left bank of the river Yesil. In the same year, Nur-Sultan, by decision of UNESCO, received the title “City of Peace”. Since 2000, the main city of Kazakhstan became a member of the International Assembly of Capitals and Large Cities. 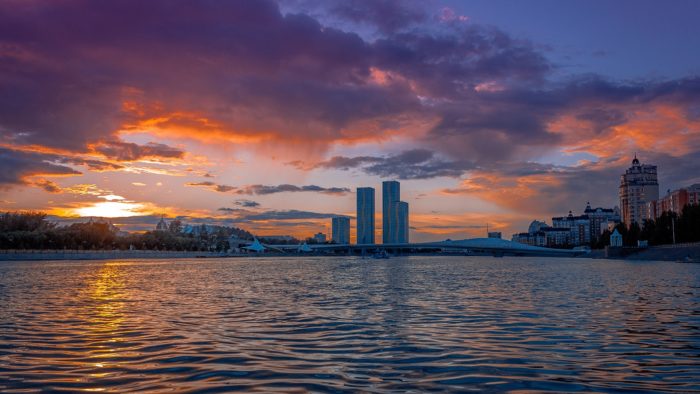 The year 2000 was the starting date for the beginning of an extensive development project of the left bank of the new city, where the construction of a new administrative center began. And this year, the young capital declared itself as the most important place in the post-Soviet space. In October, at a meeting of the Interstate Council of Heads of State of the Customs Union at the initiative of Nazarbayev, a new international organization was established – the Eurasian Economic Community.

Investments in the economy of the new capital reached one billion dollars by 2001. The inflow of domestic investment more than tripled while foreign investment grew sevenfold. In the spring of 2001, the President approved the State program The Flowering of Astana – the Flowering of Kazakhstan. Its most important component was not only the development of the main city of the country, but also the increase in production in the industrial and construction sectors of the whole republic – due to the multiplier effect and the expansion of interregional integration ties.

A huge milestone event for the new city was the visit by Pope John Paul II. About 300,000 Catholics from many countries of the world arrived to meet with him in Kazakhstan.

On the eve of the celebration of Constitution Day, August 30, 2002, the dedication of the Baiterek monument took place. The idea of ​​creating this unique structure belongs to Nazarbayev. Subsequently, the monument will go on to become the main attraction of the Kazakh capital.

As the years went by, the authority of the young capital continued to grow. Being the main of the First President, the young Kazakh capital quickly and confidently carved a place out for itself in the international political arena in a short time and became the venue for major international political forums. In 2003, under the chairmanship of Nazarbayev, the first congress of leaders of world and traditional religions was held there. 17 delegations of various religious faiths of the world came to participate.

The Future For Nur-Sultan

In the wake of the Coronavirus pandemic, the city of Nur-Sultan has shown its ability to handle crises and mobilize an effective and timely response to any threats to public safety. This is further proof that that model on which the city was built is solid and able to withstand any challenges that are thrown its way.

The future of the city will continue to be built on the core principles modern management, progressive politics and integration into the international system.

Eventually, Nur-Sultan will not only serve as a positive force for improving and uplifting the rest of Kazakhstan, but will also become the cultural, financial and negotiation center of Central Asia. A true crossroads of civilizations and peoples located in the geographical heart of Asia. Nur-Sultan in the coming years will become an international city where the whole world can feel itself at home and come together to do business, promote peace and integrate central asia more fully into a global system of governance.

None of this could have been possible if it were not for the vision of the city’s names sake, First President Nazarbayev and his tireless work to recreate a new, modern Kazakhstan that’s ready to welcome the world with open arms.