By Aidana Yergaliyeva in Business on 15 July 2020

NUR-SULTAN – The pandemic threatened to put many enterprises out of business, but the Kazakh car industry had a 12.2 percent increase in new car sales in the first half of the year, the Association of Kazakhstan AutoBusiness (AKAB) press service reported. 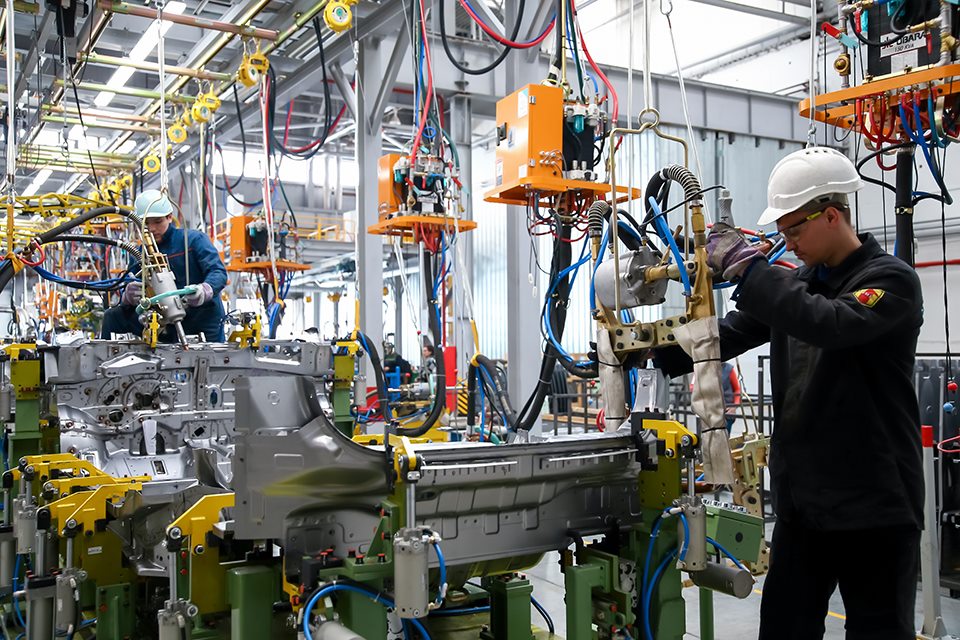 Kazakhs purchased 36,150 new cars during the first six months. Nearly a third of it was sold in June. The sales numbers for June were 54.6 percent more compared to June in 2019. Prior to this, the Kazakh government forced car dealerships to suspend their activities for a short time in April due to the pandemic.

“After the largest monthly decline recorded in April, May was marked by a rebound in growth. Kazakhstan entered the small list of countries in the world with positive dynamics and took first place in terms of growth in car sales. June continued with the same trend, which is largely affected by pent-up demand. Due to this, following the results of six months, the market not only returned to the results of last year, but even grew by 12.2 percent,” AKAB Vice President Anar Makasheva said.

The export of cars manufactured in Kazakhstan tripled to 1,659 cars units in the first five month report. Distributors and dealers of brands in Russia, Uzbekistan and Kyrgyzstan have ordered Kazakh Hyundai, JAC (a Chinese state-owned automobile brand), Ravon, and Chevrolet cars.

Kazakhstan’s auto industry continues to grow and receive investments despite the pandemic. Investors are attracted to the industry’s development prospects and the possibility of entering the large market of the Eurasian Economic Union’s 180 million people.

The Kazakh-Uzbek partnership launched production of the affordable Chevrolet car model line at SaryarkaAvtoProm in March. The Chevrolet car line had a 33 percent increase to 612 units in the first six months in 2020. At the first stage, production will reach 26,000 cars per year and export half of it.

Kazakhstan also commissioned a Hyundai car production line near Almaty with a capacity of 30,000 cars per year for its first stage.

In addition to these, Kazakhstan plans more projects such as enterprises manufacturing components for automobiles and agricultural machinery in Kostanay, and the production of buses and Yutong mining equipment in Saran, the Karaganda Region.