By Aidana Yergaliyeva in Business on 5 June 2020

Eurasia Invest, a Karaganda-based Kazakh company producing dried mare’s and camel’s milk, exported its first batch of Saubota powdered camel milk to Lanzhou, a Chinese trade and cultural center on May 20th. The Chinese capital is up next and the Kazakh company also plans to extend its export to four more Chinese provinces. 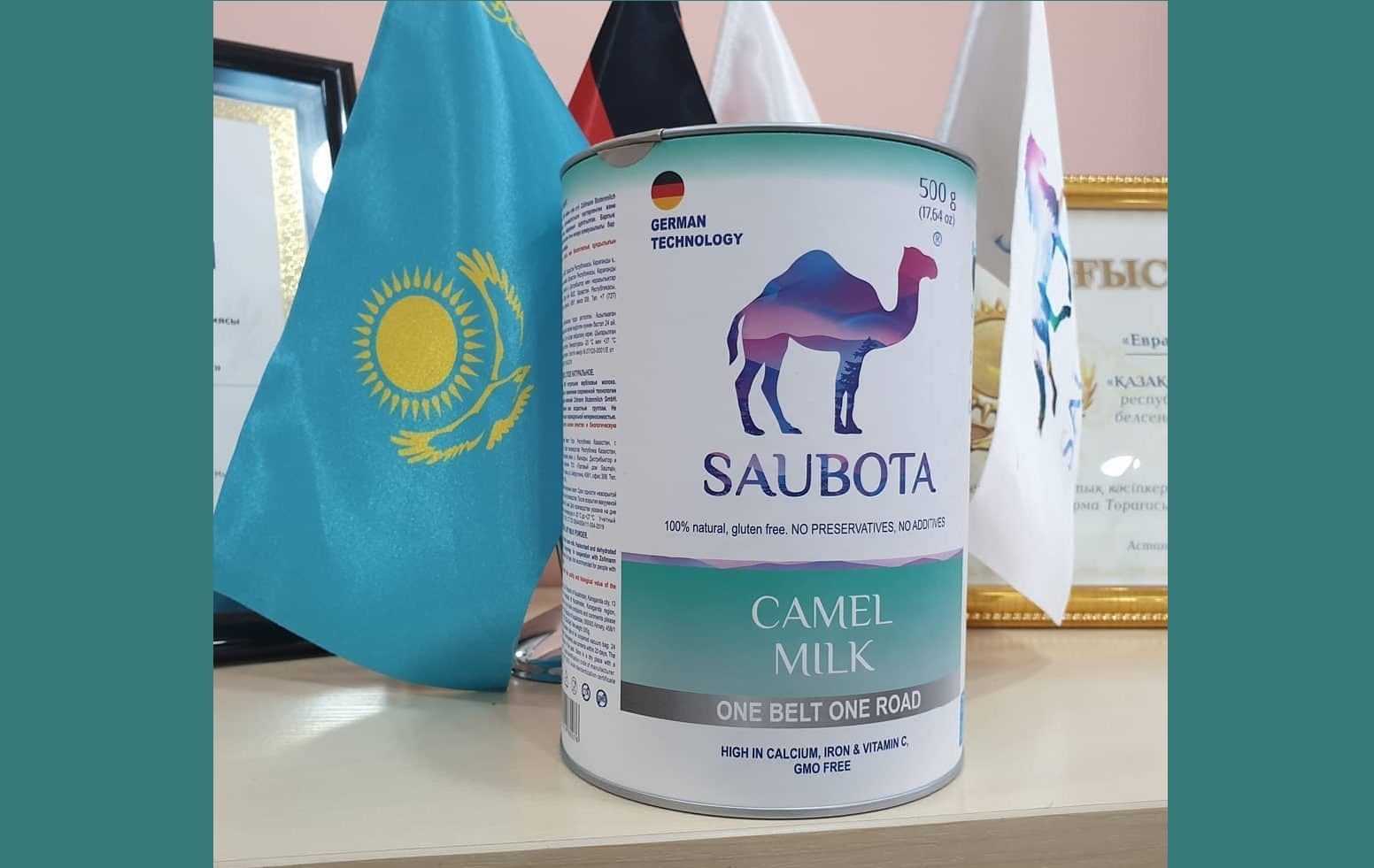 Following the negotiations with Chinese business circles, the parties signed ten agreements, including the protocol on the export of Kazakh products to China. The Chinese Main Customs Administration verified and added three Kazakh enterprises on Jan. 29, including Eurasia Invest, to their official register of importers. 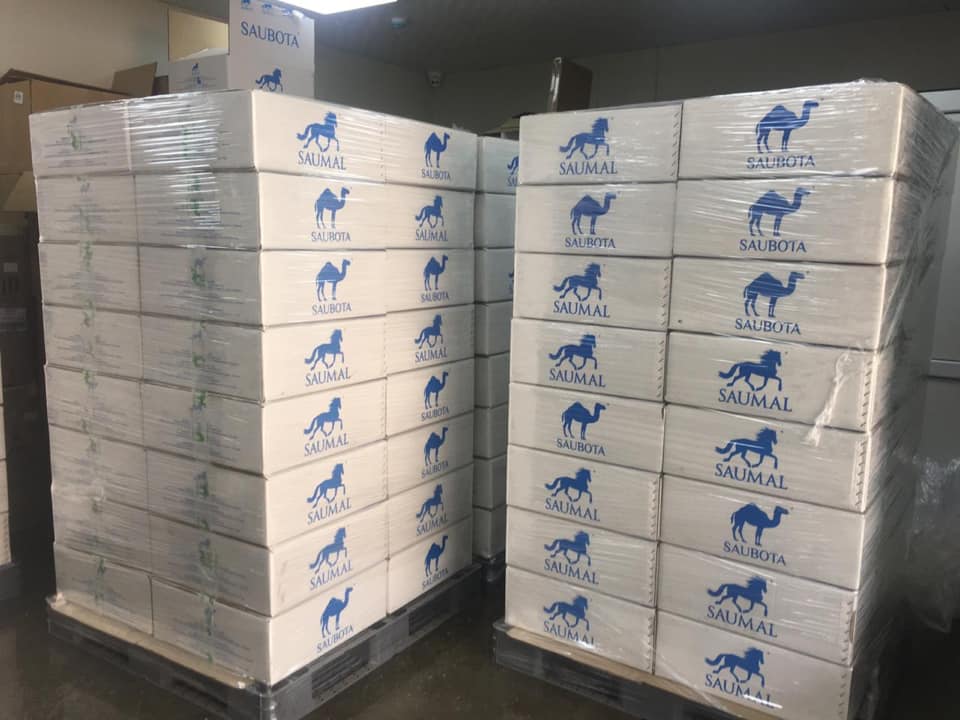 “It is a great achievement for Kazakh producers, since the P.R.C. (the People’s Republic of China) market is considered one of the most difficult to break into, but very promising and capacious for our Kazakh manufacturers with quality products,” Kazakh Minister of Trade and Integration Bakhyt Sultanov said in a Facebook post on June 3rd.

Sultanov called Eurasia Invest’s first export to be “the first victory in the Chinese market after long business negotiations with private and public institutions and a rigorous analysis of Chinese standards.”

The company initially planned to do their first export in February. The start of the lockdown in China and Kazakhstan forced the companies to freeze their production and put the whole agreement in jeopardy.

“…on March 20, all contracts and agreements were terminated faster than the speed of light, after the announcement of the emergency. Many were frightened, and acted as if they were closing the border forever,” Eurasia Invest’s wrote in its Instagram page @horse_camel_milk.

“On March 20, (we) began to conduct negotiations remotely on WeChat with everyone. Every day, with the Chinese, by phone, persuasion, presentation, discussion of the contract, details, condition, logistics, etc. Any crisis is an opportunity, it was not in vain as they say,” they added.

In their plant in Karaganda, Eurasia Invest uses German technology to produce Saubota and Saumal, which is fresh powdered mare’s milk which is very popular in Kazakhstan. Saumal is literally a Kazakh word for fresh mare’s milk. Fresh mare’s milk has many clinically proven health benefits. However, it loses most of its properties a few hours after milking. The sublimation (freeze-drying) of fresh milk is the solution to save all of those properties and make it widely available to urban citizens as well.

According to the producer, drinking camel milk on a regular basis strengthens a human body’s immune potential, protects the body from autoimmune diseases, allergies, and certain types of bacterial, fungal and viral infections.

Despite the global lockdown, agri companies such as Eurasia Invest paved their way into the enormous Chinese market. In addition to this, the Kazakh government pledges to show continuous assistance to the exporting companies.

The Kazakh Ministry of Trade and Integration will support Eurasia Invest in submitting the documents, “which will reduce the costs of the exporter,” Sultanov said.

On top of this, Kazakh export announced May 29 in their Facebook page that Kazakhstan simplified the procedures to cross the Kazakh-Chinese border for domestic exporters. The exporters will now transport their goods through a separate corridor.

This was all thanks to the response of the Kazakh Ministry of Trade and Integration to the many appeals lodged in their @exportgov Telegram channel. The ministry created the channel at the end of March to receive emergency appeals on the export of non-primary goods and services.