By Aidana Yergaliyeva in Business on 22 June 2020

Kazakhstan has an immense potential to diversify and develop its economy through the agro industrial complex. The nation’s vast agricultural resources can produce goods meeting the needs of both its population and foreign countries. Its strategic location grants it access to a combined market of more than 500 million people. 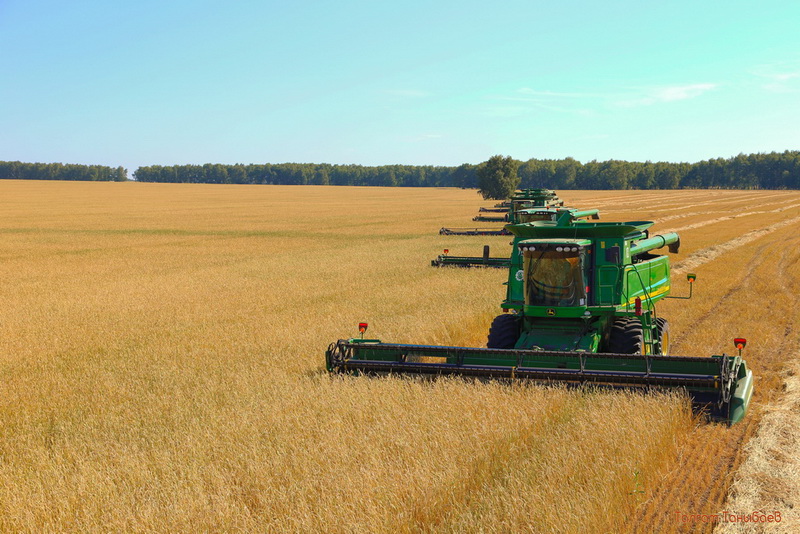 The investment opportunities in the agroindustrial business in Kazakhstan were one of the key topics during the June 17 webinar for investors from Kuwait hosted by Kazakh Invest, which provides legal consultancy and support to all investors interested in working in Kazakhstan.

Kazakhstan is the world’s ninth-largest country with more than 210 million hectares of arable land and nearly 20 percent of the population employed in agriculture.

“Agriculture remains the flagship of Kazakhstan’s economy which boasts vast swaths of arable land as well as direct access to major trading partners – China and Russia. Kazakhstan has the potential to play an important role in addressing the challenges of global food security,” said Diana Ablyakimova, the webinar moderator and a senior manager at Kazakh Invest national company.

The most promising agribusiness projects are in the production and processing of oilseeds, meat, poultry, fish and vegetables. Kazakh Invest proposes projects worth anywhere from $12 million to $114 million for the construction of flax oil, sunflower oil, vegetable oils, and soybean processing plants.

A screenshot of a slide with Kazakh Invest’s project proposals in agribusiness from the the June 17 webinar for Kuwait investors.

There is a great demand in Europe for flax seeds grown in Kazakhstan, which made the country a leading flax seed producer over the last few years.

“Now they (Kazakh government) are ready to invest in the next stage – the conversion of flax seeds to vegetable oil. But they need expertise in processing, an understanding of the flaxseed oil market because this is an export product, additional sources of financing to make the project competitive. Now we are looking for foreign investors,” Madi Kanafin told The Astana Times.

In addition to this, the Kazakh government supports agricultural entrepreneurship in “developing new agricultural technologies, subsidizing the cost of fertilizers, and building irrigation,” he said.

The government also exempts investors from corporate income tax and land taxes for up to 10 years, as well as from property tax for up to eight years. The investment priority projects will receive a 25 percent standard rate of investment subsidy.

Kazakh Invest is looking for “foreign investors who can share industry best practices in the field of agricultural science,” he said.

According to Kanafin, Dutch investors and agronomists have been working with local farmers in a potato processing project during the last two years. The project uses Dutch experience, standards, and technologies to get high yields of more than 100 tons per hectare, he said.

Kazakh Invest operates based on the one window principle, where they clarify local laws and procedures, provide transparency on decision-making, and reduce the administrative burden.