NUR-SULTAN – Approximately 367,000 families have been assigned social assistance and more than 250,000 have received the social allowance, said Deputy Director of the Department for Development of Social Assistance Policy of the Ministry of Labour and Social Protection of Population Ayazhan Zhangabylova in a recent interview with primeminister.kz. 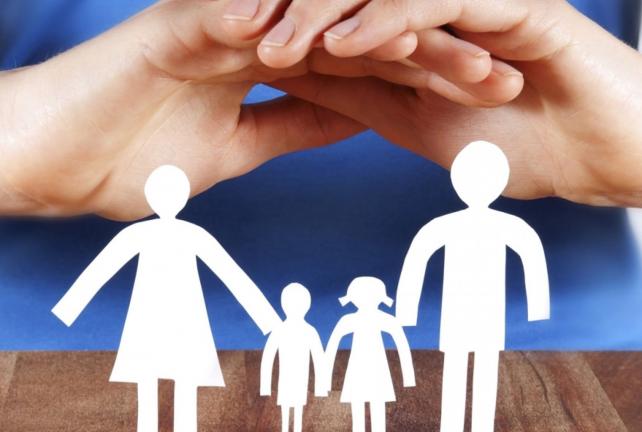 The government has spent approximately 17 billion tenge (US$44.9 million) on social allowances to large families, which is paid regardless of the family’s income and other conditions.

Identifying the needy families was completed in automated mode, eliminating the need to submit documents. This year, any family may receive targeted social assistance if its average per capita income is below 70 percent of the living wage.

The cost of living is set at more than 30,000 tenge (US$79.30) and varies among regions depending on food prices, which represent 55 percent of the figure, said Zhangabylova. The government provides an allowance accounting for 70 percent of the living wage.

“This is a quarterly appeal. In addition, the amount of targeted social assistance is calculated as the difference between the average per capita income and 70 percent of the subsistence level,” she added.

The ministry also strengthened the district commissions’ work by extending the time for conducting surveys from three to seven days and authorising them to determine the family’s need for targeted social assistance based on special criteria. In more than 73,000 cases last year, people provided false information resulting in social assistance being unlawfully assigned, she noted.

Beginning in February, children from families receiving targeted social assistance will also be provided with a guaranteed social package. President Kasym-Jomart Tokayev instructed providing children from low-income families with social support in his address to the nation, “Constructive Public Dialogue – the Basis of Kazakhstan’s Stability and Prosperity.”

The guaranteed social package for children ages one-six includes allowances for food and household chemical goods, with the food basket contents developed according to Ministry of Healthcare recommendations. The baskets will be issued once a month while the family is receiving targeted social assistance. The items will vary depending on the children’s ages and are intended to compensate for a possible lack of vitamins.

“The grocery products include various cereals, mashed potatoes, juices, milk and so on. It’s all fortified, recommended by the Ministry of Healthcare and taking into account the deficiency of iron and other minerals, which statistics agencies show us today,” said Zhangabylova.

The packages will be issued for each child in the family and provided at special distribution points. Those for children from six to eighteen will consist of hot meals in schools, school uniforms and supplies and a 50-percent reimbursement for public transportation.

Children will be provided with uniforms and supplies once a year and the government plans to issue purchase certificates in August before the start of the academic year. School supplies will vary for children in primary, secondary and high school.

“Social packages will be provided by local executive bodies… We assume there will be one single local operator – the Social Entrepreneurship Corporation, which will procure [the items] from suppliers. The list of suppliers is established by government decree. Both contracts will be concluded with suppliers who will deliver these targeted packages or there will be some points where people can pick them up. All this will be considered and solved at the local levels,” she added.