Burabay and Zerenda among most popular destinations for weekend tours from capital, says tour organiser

NUR-SULTAN – Burabay National Park and Zerenda recreation area are among the most popular and accessible destinations for weekend tours from the capital, said Kompas Asia co-founder Assiya Seitaliyeva. 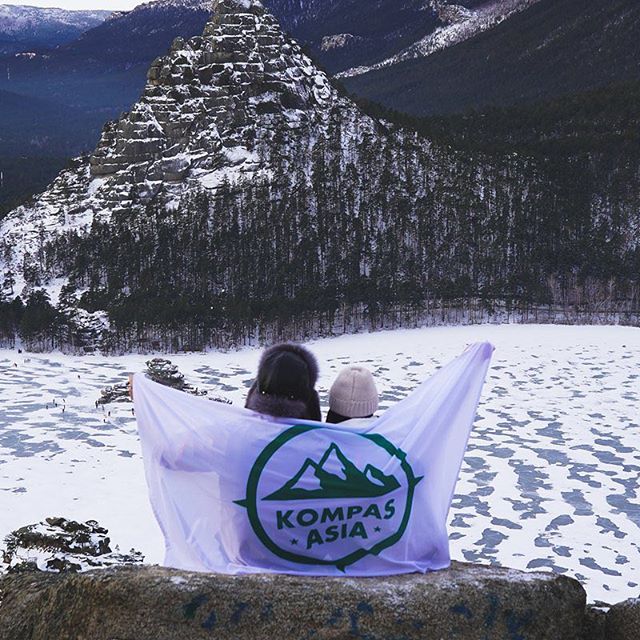 The two locations offer a variety of activities for visitors including hiking, skiing and skating on the frozen lakes. Tourists can visit Santa Claus’ residence in Burabay, which also features numerous entertainment opportunities for both adults and children.

Families, students and schoolchildren are among those who use the company’s services. The tours have also become popular among foreign guests, the majority coming from Russia or Europe. Many international tourists learn about Kompas Asia from friends or colleagues living in the capital.

“Recently, there were guests from Dubai. They do not have snow, so they were glad to see the snow here. It was a bit cold, but they really liked the nature,” she said in an exclusive interview with The Astana Times. 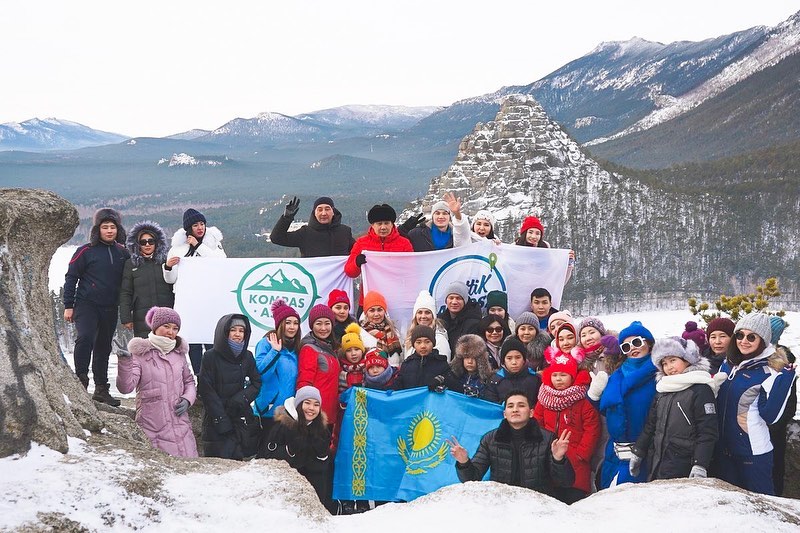 Kazakh tourism has gained popularity and the number of tourists has increased in the last year, she noted. The company organises approximately five or six trips per month. More than 200 people use its services in winter and twice as many in summer.

“There is also a growing flow of regular customers who travel with us not only in one direction, but in different directions,” she added.

The country’s tourism is unique due to its diverse landscapes and nature.

“Here (in the north), it is mountains and lakes; in the south, it is canyons, mountains. In the west, it is a semi-desert terrain and dunes,” said Seitaliyeva.

Tourists can experience various activities such as hiking in the mountains, rafting and climbing. Bayanaul National Park, Charyn Canyon, Lake Kaindy and Lake Kolsay are among her favourite travel destinations. Many tourists from Karagandy Region, Pavlodar Region and Russia visit Bayanaul, she noted.

Kompas Asia organises trips to Bayanaul National Park, Balkhash Lake and Almaty’s falconry mountains, while Yereimentau’s pink lake is a popular summer destination. Last year, the team arranged the first overseas trip to Uzbekistan, where it plans to return in March for Nauryz (the Persian/Turkic celebration of the New Year on the solar astronomical calendar). In February, the team will accompany tourists to Karakol ski resort in Kyrgyzstan.

The company is led by Seitaliyeva, her sister Dana and Zholaman Anopyanov. The siblings first came up with the idea of making travel easier for capital residents and visitors years ago, then realised the concept last May.