NUR-SULTAN – Henry Liu came to Nur-Sultan in July 2019 for a six-month stint as a United Nations Children’s Fund (UNICEF) volunteer. Prior to coming to Kazakhstan, he had worked as a UNICEF volunteer in Hong Kong. 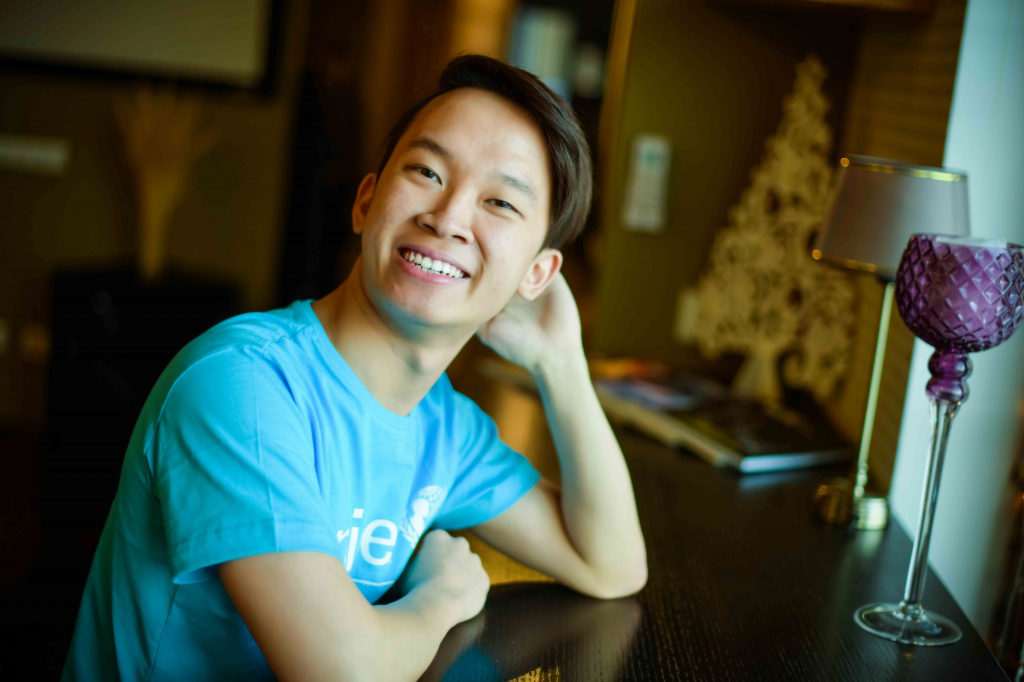 “I did not know anything about Kazakhstan before arrival and did not think that there were skyscrapers and futuristic buildings. But now I understand that this is a beautiful and amazing country,” he said, according to weproject.kz.

Liu also visited Almaty and Burabai and said he liked the nature in Kazakhstan.

“Hong Kong is always hot and humid; I have never seen snow there. So, it’s cool that I can see snow here every day. This was my first Christmas with snow,” he said.

But it is the people he met here who stand out in his memories. The best part of working at UNICEF were the people he worked with, who helped him find an apartment, took him around the city and were friendly to him.

“People here are more relaxed and take things much easier than people in Hong Kong. They smile more, they’re more friendly, ready to share ideas and material wealth,” he said. Once, after a lecture in a school, some children approached Liu for an autograph and a photo, which touched his heart.

“I feel that I have already adapted and become a part of everything that is happening. People take me for their own, confidently turn to me in Russian or Kazakh,” he said.

Liu also noted little changes in the humdrum of daily life, like how convenient public transportation can be in the capital, citing options to pay for bus tickets using smartphone applications instead of tokens or cards, as they use in Hong Kong. Supermarkets are also different – they’re much bigger in Kazakhstan than in Hong Kong, where they are often 70 square metres or smaller. The packaging for goods is also different in Kazakhstan. The fact that people can weigh rice and sugar by themselves surprised Liu, because in his home everything is sold packaged.

“I did not think that the time spent in Kazakhstan would fly by so quickly. I am grateful for such an opportunity and the experience that I gained here. I’m glad I decided to come here,” he said.