By Staff Report in Business on 11 November 2019

NUR-SULTAN – Kazakhstan is losing $11 million monthly due to Russia’s restricts coal transit to Ukraine through its territory, according to the Kazakh Ministry of Trade and Integration press service. 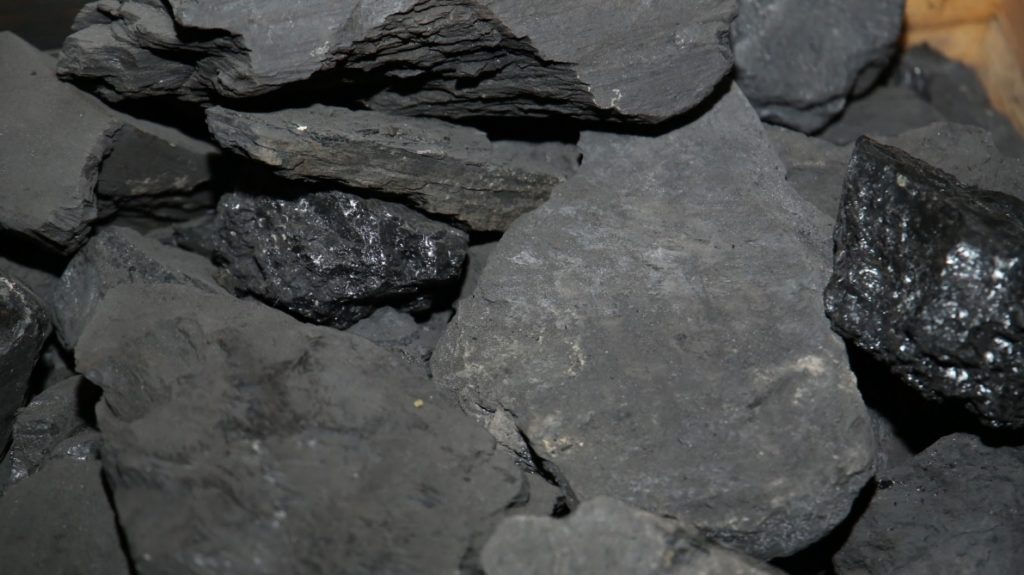 “The current ban on the transit of certain Kazakh goods by Russia discredits the treaty on the Eurasian Economic Union’s (EAEU) basic principles on restricting the freedom of movement of goods. The use of transit restrictions by Russia negatively affects the economic condition of Kazakhstan’s coal industry. According to preliminary estimates, Kazakh coal producers’ monthly losses from the reduction in coal supplies are more than $11 million,” it reported.

“The late coordination of even these reduced volumes compelled Ukrainian buyers to abandon Kazakh goods. Often the contract’s terms stipulate the buyer’s obligations to purchase coal from the departure station. Late information on the amount of agreed transit does not allow advance planning of the export. This has already led to supply disruption and contract termination,” added the press release.

“For example, in July ArcelorMittal Temirtau filed a transit request of 80,400 tonnes. The Russian side agreed to 55,200 tonnes, but later reduced the volume by more than three times, which is 13,600 tonnes. By that time, the company had shipped 19,600 tonnes of coal (288 cars). As a result, Russian Railways stopped 189 cars near the Russian-Ukrainian border. Thus, in July-September Kazakhstan did not deliver about 340,000 tonnes to Ukrainian partners,” said the press service.

In addition, Russia also does not contact Kazakhstan in a timely manner; information about the coordinated supply volumes is not received until the 20th of each month. For confirmed deliveries, Russian Railways provides cars with a five-seven-day delay, which leads to “incomplete development of the agreed volumes,” it added

Minister of Trade and Integration Bakhyt Sultanov noted Kazakhstan would continue its negotiations with Russia both one-on-one and through the EAEU.

“The Eurasian Economic Union guarantees all participants equal conditions, including freedom of transit of our goods to third countries. The actions of our partners in the EAEU should not impede economic relations with other countries,” he said.

Russia’s restrictions on coal exports to Ukraine have led to an overabundance of the product in the Russian domestic market. As a result, Russian consumers have stopped using Kazakh coal. The excess volume has significantly reduced prices, resulting in financial losses for coal mining enterprises. The deterioration of the Kazakh miners’ financial situation has increased possible delays in obligations to counterparties and as a result, there is a risk of growing social tension among the workforce.

The Kazakh-Russian intergovernmental commission considered lifting transit restrictions at its Oct. 15-16 meeting in the Kazakh capital. The negotiations resulted in a 40-percent increase, or up to 120,000 tonnes, in the monthly volume of Kazakh coal transported to Ukraine. Sultanov noted the proposed volume still does not fully cover Kazakh coal exporters’ needs.