5G to be implemented in Nur-Sultan, Almaty and Shymkent by 2021, says Zhumagaliyev

By Staff Report in Business on 8 November 2019

NUR-SULTAN – A 5G network will be implemented in the capital by 2021, Minister of Digital Development, Innovations and Aerospace Industry Askar Zhumagaliyev said at the Oct. 1 government meeting. 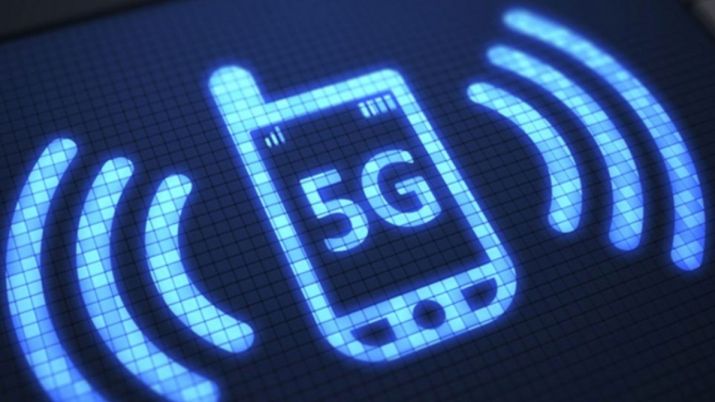 “According to the President’s order, work is underway to introduce a 5G network in Kazakhstan. The roadmap was approved. Testing of 5G mobile communications has already finished in Nur-Sultan and Almaty and we plan to hold it in Shymkent soon. Based on the test results, the analysis of the possibilities of using the technology in the development of the Internet of Things (IoT), telemedicine, digitisation of industry and smart cities will be performed,” he added.

Due to the large investment required for the first stage, 5G technology will initially be implemented in cities of national significance – Almaty, Shymkent and the capital.

“In the capital, the introduction of 5G technology by the end of 2021 is planned at Nazarbayev University and the [grounds of the former] expo; in 2022, 5G should appear at the airport, train station, large shopping centres and venues. Next, in 2023, work will be carried out to introduce 5G in all regional centres of the country,” said Zhumagaliyev.

According to the plan, once the work is successfully completed, 97 percent of the population will have access to broadband Internet by the end of 2022.

“For the remaining three percent of the population, satellite technology will be available. This will contribute to reducing the digital divide between the cities and the villages. It will also provide Kazakh residents with the opportunity to fully use digital technologies, which would give an impetus to the development of the Kazakh economy,” he added.

5G, the fifth generation of cellular technology, is designed to increase speed, reduce latency and improve the flexibility of wireless services. 5G technology has a theoretical peak speed of 20 Gbps (billions of bits per second); the peak speed of 4G is one Gbps, making the former twenty times faster, reported cisco.com.