NUR-SULTAN – The Denis Ten Foundation organised the D10 world exhibition, dedicated to the memory of the Kazakh figure skater and bronze medallist at the 2014 Sochi Olympics, during the 2019 World Figure Skating Championship in Saitama, Japan. The four-day exhibit attracted 35,000 visitors. 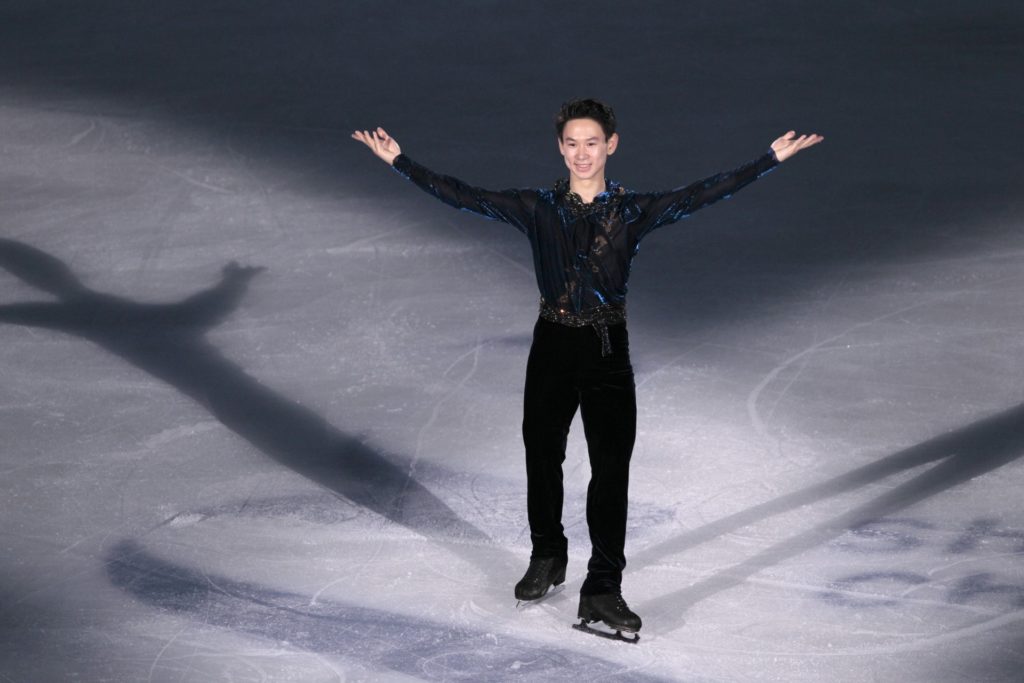 The exhibition presented Ten’s own photos and those taken during his performances, and his friends prepared a video installation shown on several screens. A book was also available for guests to express words of support to his family and friends. The International Skating Union and the Kazakh Embassy in Japan supported the foundation in preparing the exhibit.

“The initiative came from the Japanese fan community, who, after exhibitions in Almaty and Astana, asked the Denis Ten Foundation to come to Japan. They greeted us very warmly. Many visitors came [including those who] came specifically [to the exhibition] from other cities of Japan. People cried, smiled and approached us and Oksana Alekseevna (Ten’s mother). They thanked us for holding this photo exhibition,” said Denis Ten Foundation Executive Director and the skater’s friend Gauhar Omar, reported informburo.kz. 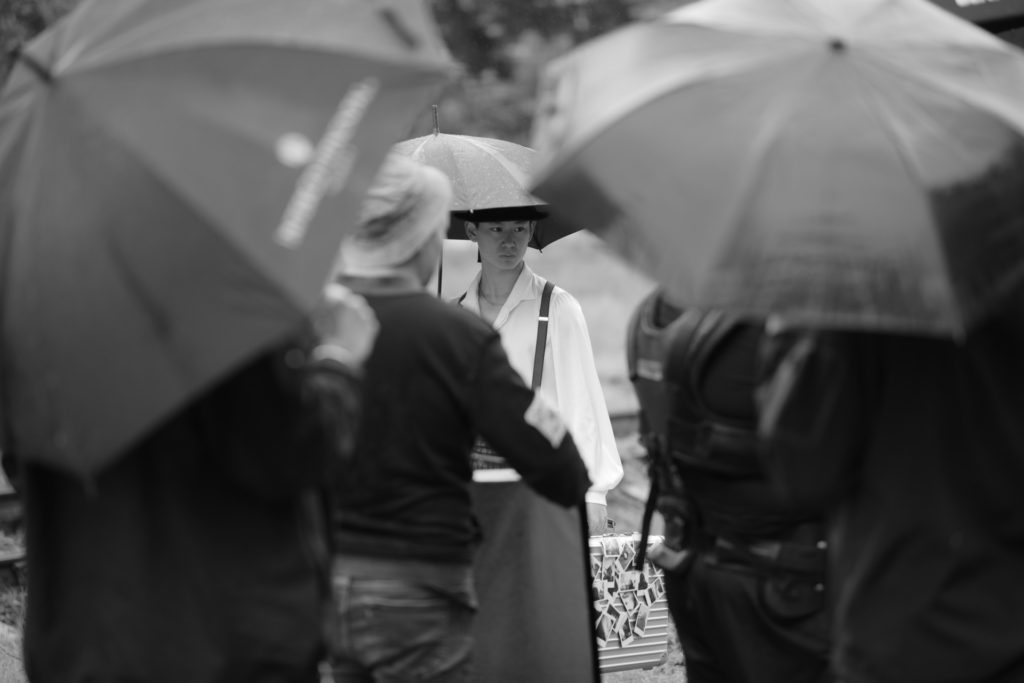 Figure skating is one of the most popular winter sports in Japan, and Ten is well known in the country. His Japanese fans presented him with handmade presents and travelled around the world to see his performances, including to Kazakhstan for the Friends of Denis Ten ice show which he initiated and organised.

Ten was not only an athlete, but a person with a rich personality who expressed kindness to others, a trait which the foundation wanted to highlight, said Omar. 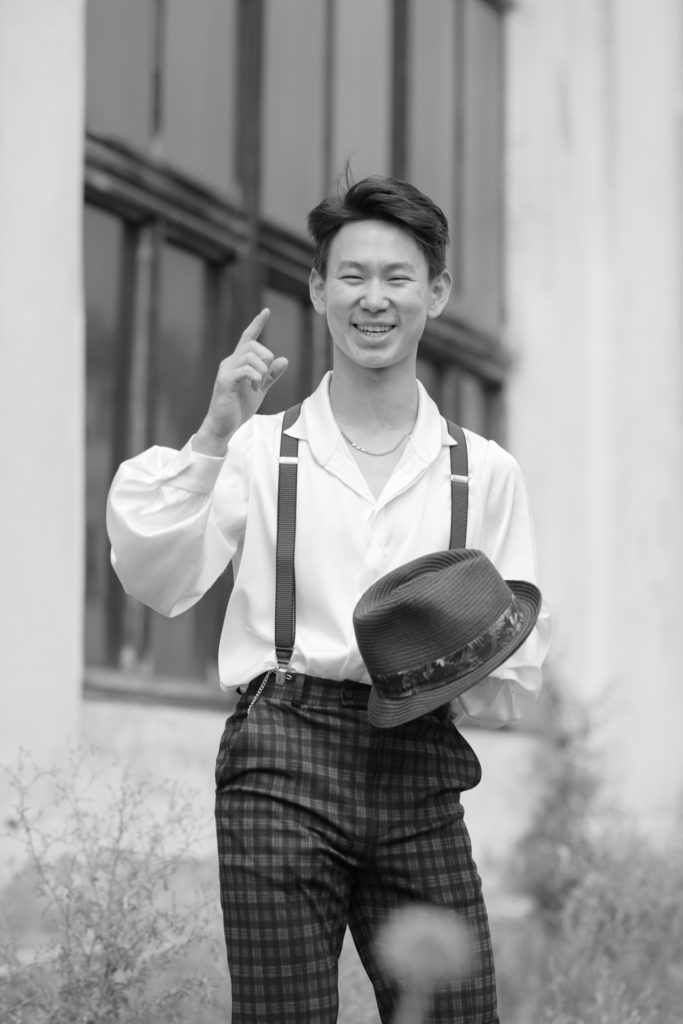 “Initially, our concept was to show the multifaceted personality of Denis, not only as an athlete. Everyone knows him as a champion, but also, he is a friend. For example, videos from the personal archive show him as a human, a friend and a creative person. Here, people can see photos of Denis and photographs made by him. The warmth that Denis gave people is now returning. The fact that he is remembered is heart-warming. It seems to me that this is what drives the foundation and all of us – that people remember and want all his projects to continue,” she said to 24.kz.

Ten’s fan and sports announcer Eri Suzuki, who knew the athlete personally, began to study the Kazakh culture and, due to his influence, mastered the dombra (Kazakh stringed instrument).

Suzuki served as the announcer at the 2019 World Championship. During breaks, she shared her memories of the athlete with visitors.

“When I saw his performance for the first time, I was just impressed and thought ‘what a charming figure skater.’ I just loved him… His skating performances, of course, are very good; they are wonderful. I think that not only his performances, but also his talents, his heart, his character – everything is very kind; therefore, many people loved him so much and continue loving him,” she said in Russian.

“When we knew that such a photo exhibition was held in Kazakhstan, numerous fans wanted it to take place in Japan. As far as I know, there have been many appeals to parents and friends. Thanks to the fans and the Denis Ten Foundation that despite the difficulties, they organised this event. We are very grateful for the opportunity to visit the exhibition,” said fan Rie Soda. 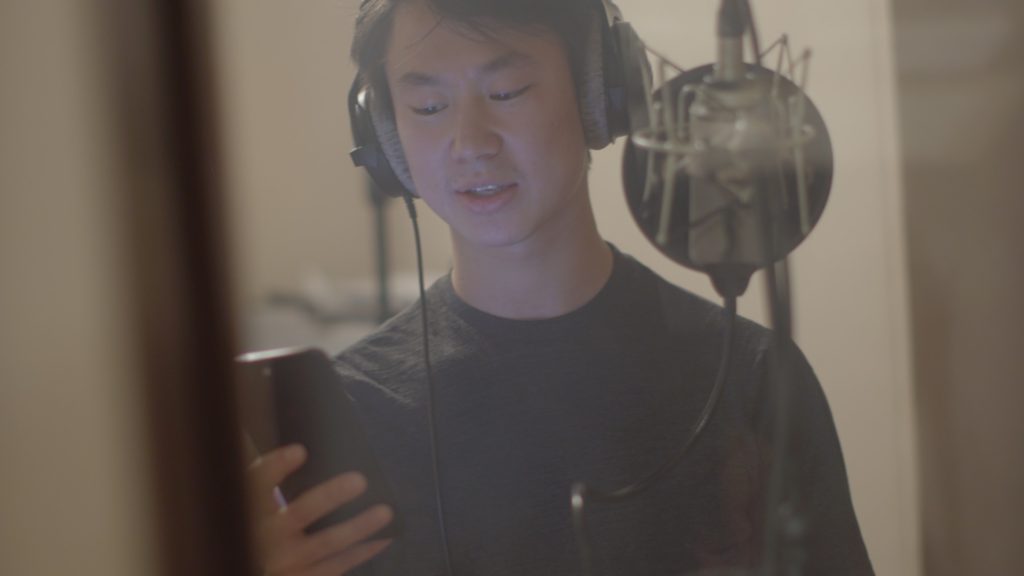